Technical informatics: who is the degree suitable for?

Technical informatics combines hardware with software, electrical engineering with informatics. If you like programming, tinkering and tinkering, this could be the right place for you. The salary is also impressive after graduation. But there is one thing that those interested should not underestimate. 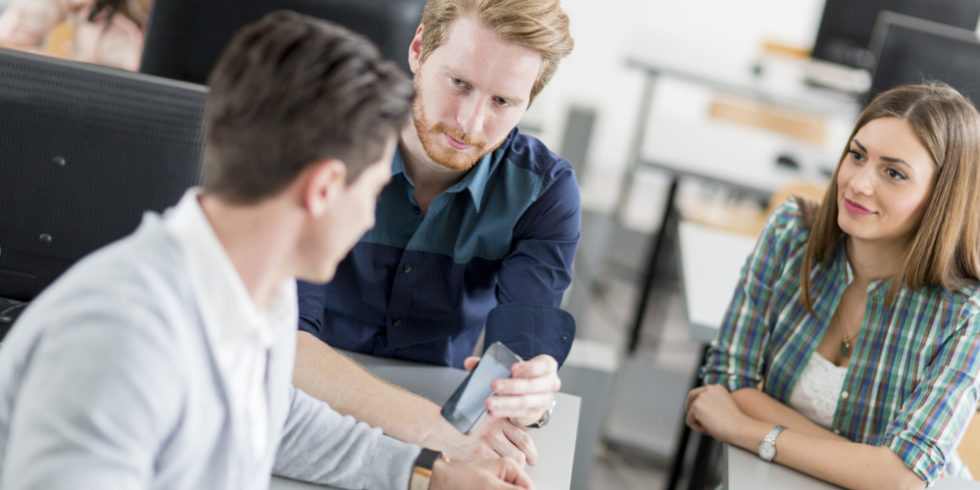 Technical informatics: what is it?

How do I become a technical computer scientist?

The easiest way to obtain the degree is with an academic degree, i.e. with a bachelor's or master's degree. Various universities offer courses of study. Studying at a university of applied sciences is generally very practical. Studies at the university are usually more theoretically oriented and prepare for an academic career. Technical universities place more value on the area of ​​technical informatics.

Tim Wigbels plans the agricultural revolution. More precisely: the eco-revolution. Robot vehicles should soon drive across the fields, detect weeds using a built-in camera and bring them down with a laser beam. Everything fully automatically. In the beginning, organic farmers could be among the customers of the system, but ultimately large farms could also reduce the use of fertilizers. “Our long-term goal is to use our technology to permanently displace herbicides,” says Wigbels.

Together with Julio Pastrana, he founded the start-up Escarda Technologies, a spin-off from the University of Bonn. Pastrana is the robot specialist, Wigbels takes care of the image processing. He studied computer engineering at RWTH Aachen University and graduated with a master's degree in 2015. "Pure computer science seemed too theoretical to me," said Wigbels, explaining his choice of course. In addition, he has "this tendency to tinker." To solder this slope or to take a radio apart and put it back together again.

“Everyone knows smartphones, everyone knows apps. But most of them don't even know what exactly is behind it, ”continues Wigbels. How does my smartphone react when I swipe left on the display? In order for the mobile phone to react - and react quickly - various hardware and software components must work together. A typical case for technical computer scientists. The subject deals with the fundamentals of technical systems as well as with the information technology that is used in these systems.

Wigbels would best describe his subject as the "connection between electrical engineering and computer science". Interrupts, Boolean processors, C compilers, debuggers - he came across such terms a lot during his studies. “It's a lot of math,” he warns, and you shouldn't underestimate that.

Technical informatics is interdisciplinary, including so-called hardware-related system development. The developer does not just sit in front of his computer, but programs microcontrollers, for example. Fewer algorithms, more practical relevance, you could roughly break down the differences between technical and pure IT.

The technical informatics course can be studied at numerous universities and colleges across Germany and the degrees that can be obtained with it are diverse: from the Bachelor of Science (B.Sc.) or Engineering (B.Eng.), The Master of Science (M.Sc .) and the Bachelor of Education (B.Ed.) up to the teacher training course.

As a rule, there is no numerus clausus for the computer engineering course, but that does not mean that it is never required. The HS Osnabrück, for example, had an admission restriction for the Bachelor of Engineering in Technical Systems.

The job prospects appear promising. On the one hand, embedded systems - to a certain extent the specialty of technical informatics - have become an indispensable part of our everyday lives: They are found in cell phones, washing machines, robots, airplanes and even in power plants. What tasks systems engineers have and who is hiring them can be found here. On the other hand, technical IT specialists are also found on the job market as “ordinary” software developers.

Wigbels, too, applied to work as a developer at a software company immediately after completing his studies and was promptly hired. There were plenty of alternatives, and overall he found the job search “relatively easy.” The reason for this is a bottleneck, which the employment agency also points out. Overall, IT professionals are becoming increasingly popular in Germany. However, the employment agency added: "However, there are occasional bottlenecks among software developers whose knowledge corresponds to at least four years of computer science studies." Another development from which technical computer scientists could benefit.

Salary: what do computer engineers earn?

Starting salaries for technical IT specialists are between 3,500 - 4,500 euros gross per month. However, there is still a lot of room for improvement here: With increasing professional experience, the salary increases. After ten years, skilled workers can earn up to 40% more than at the beginning. Top positions such as project managers sometimes receive an annual salary of 180,000 euros.

You can find out what engineers really earn in the current salary study from ingenieur.de. 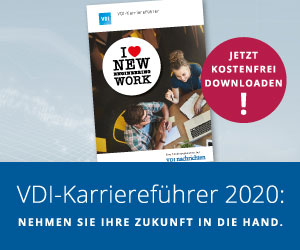