Are there good circuses in Guayaquil Ecuador 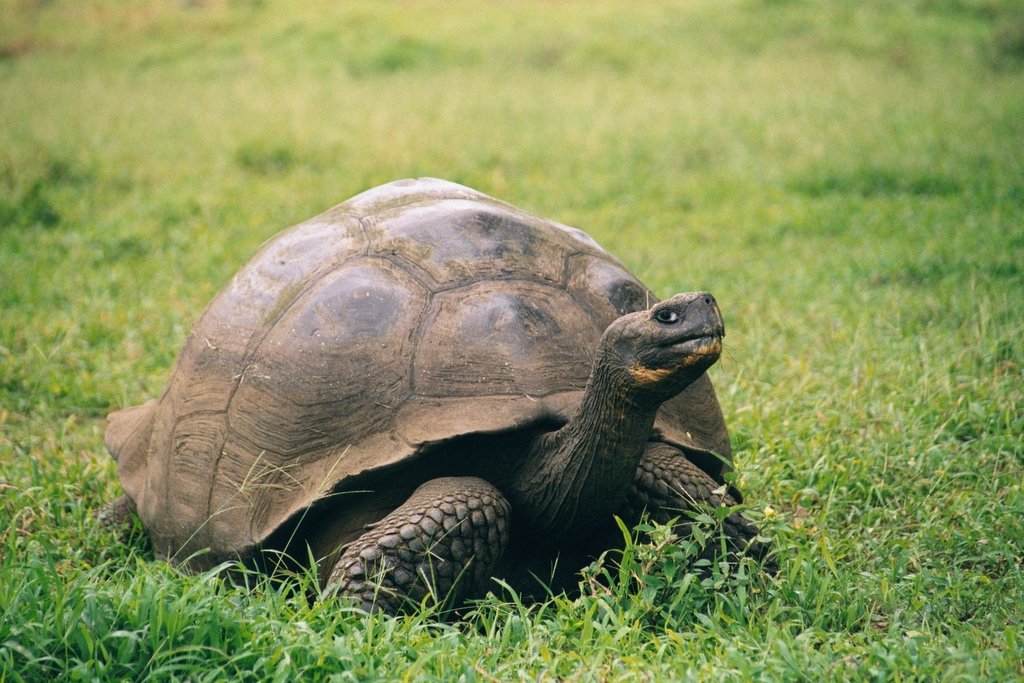 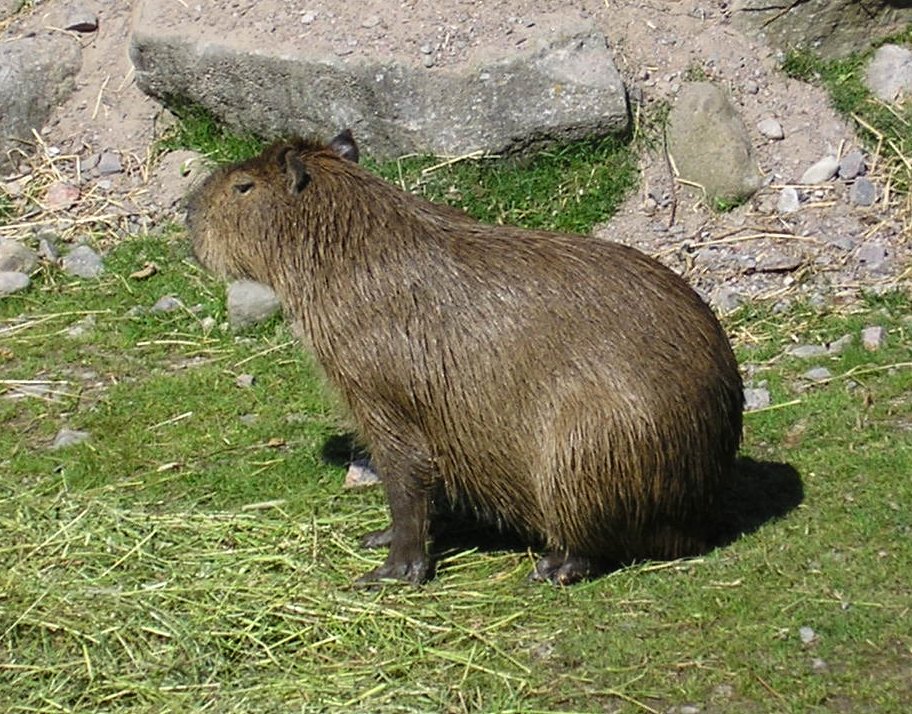 My first week at the El Pantanal Zoo is over and the two Tims were warmly welcomed there. But first to El Pantanal: it all began 40 years ago as a private rearing and reintroduction station for wild animals in Ecuador. It still is and all animals were either donated to the zoo or confiscated by the police during the illegal pet trade. 98% of the zoo are therefore native animals in Ecuador. The few "foreigners" (lions, tigers, ostriches) come from circuses. The Chiriboga family, good friends of my host father, run El Pantanal and have donated their entire fortune to it. In order to raise more money for the animals, El Pantanal was opened to the public four years ago as Guayaquil's first zoo. Since the Guayaqileans have no experience with zoos (and want to frighten the animals or put their arm in the lion's cage), it can only be viewed in group tours. By the way, there is a nice photo report in the current issue of the Ecuadorian women's magazine Caras, the link leads to the article.

In the first week we translated a Spanish letter into German and English and emailed it to a good 70 zoos in Germany, Austria and Australia (that's where the other Tim comes from). The letter encourages cooperation with the respective zoos, and because an exchange year, as you can see, is very good for us humans, we have encouraged an exchange for animals. Now we are eagerly waiting for the answers ... Today we built a dog kennel, the dogs have lived in a hall that will soon be converted into a museum. Then we are currently translating the short guide about all the animals in El Pantanal in German and English in order to be able to show foreign-speaking tourists around. I feed the raccoons and foxes with chicken thighs, raise snails and mice for food and I have already petted the lions through the bars (not a good role model for the visitors, but was under the supervision of the zoo biologist ...).

I like the capybaras best, but also the raccoons and the Galápagos turtles (see pictures).

On the bus trip I always read the daily newspaper, which focuses on Latin America (Fidel Castro's relinquishment of power), Nueva York (over 500,000 Ecuadorians live here, there is currently an enormous heat wave there) and of course football (the "classic" takes place in Guayaquil on the weekend , Barcelona versus Emelec, both first division clubs from Guayaquil). Also at the Metrovia (a kind of bus metro) and the international airport, both of which have just been or will be reopened. In the evenings I watch Los Simpsons on TV with the family. Both of these make my Spanish better and better.

But now the Fin de Semana (WEEKEND) begins! Tonight I'm going to see the city with my family, tomorrow I'm invited to lunch with another AFS family and Sunday is the classic, probably only on TV because it's the last one in the stadium (tickets cost between $ 6 and $ 15) Time there has been considerable rioting.

Many greetings to all of you at home!