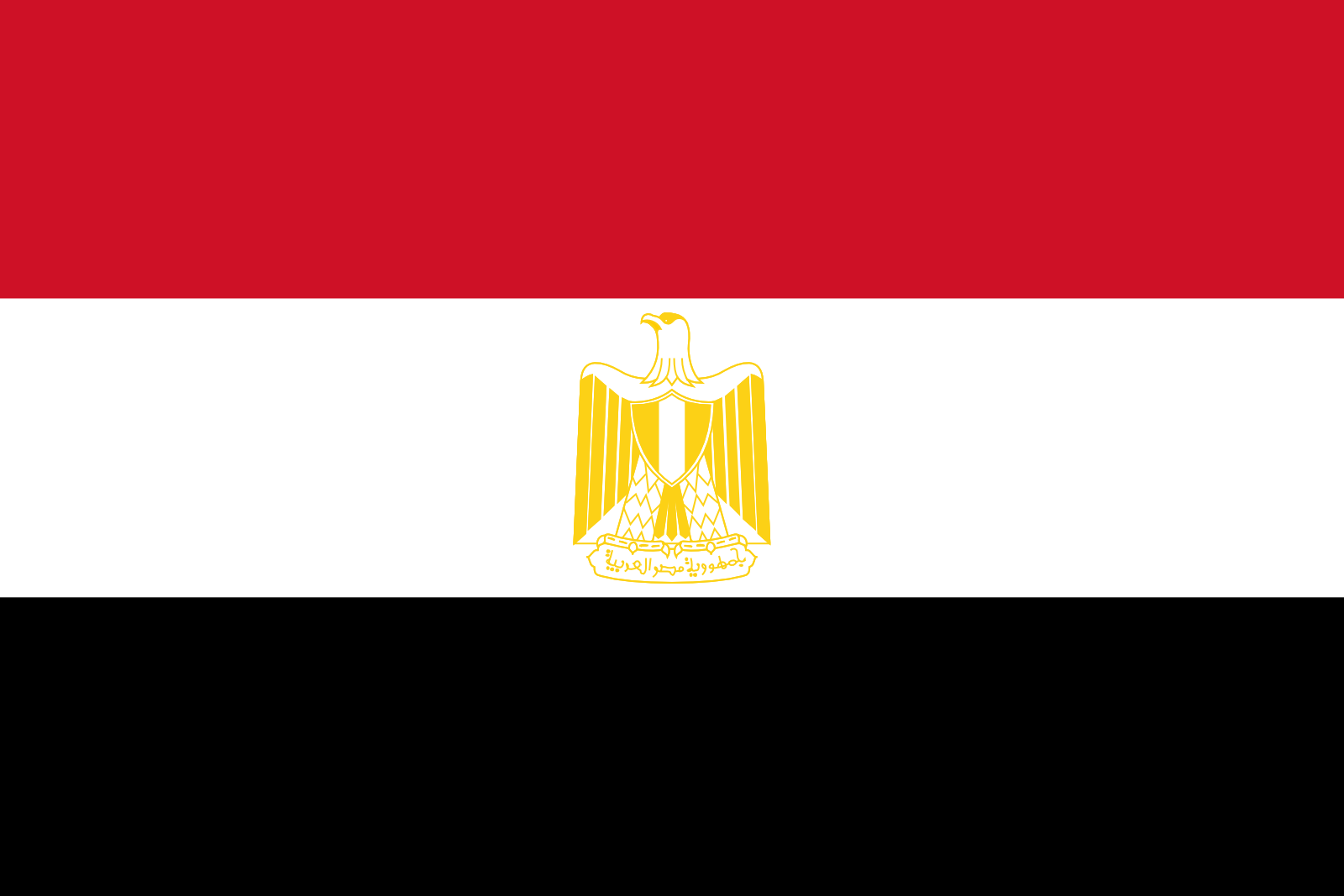 Ancient Egypt was one of the first advanced civilizations on earth. It began around 3000 BC. And ended with the Greco-Roman period in 395 AD. The period of ancient Egypt is divided into several sections. These are the Old Kingdom, the Middle Kingdom, and the New Kingdom. There are still "intermediate times" between these. The New Kingdom is followed by the Late Period and precisely the Greco-Roman Period. There were a total of 31 dynasties that ruled in ancient Egypt.

The Old empire (circa 2707–2216 BC) was the time of the pyramids. The oldest pyramid is the step pyramid of Pharaoh Djoser. Then the three great pyramids of Giza emerged, which we mostly associate with "the pyramids". By the way, there are a total of 88 pyramids in Egypt!

After a different dynasty than in the south came to power in the north, Egypt became in the Middle realm (circa 2137–1781 BC) reunited. The god Amun became more and more important for the Egyptians and in his honor they built a large temple in Karnak. 1650 BC The Hyksos conquered Egypt. 1560 BC They could be driven out.

The New empire began (circa 1550-1070 BC). The tombs should now be hidden so that no foreign rulers could find and plunder them. So no more pyramids were built. The pharaohs were now buried deep in the rock - in the Valley of the Kings. Important rulers were Thutmose I, Amenhotep IV (who later called himself Akhenaten), Tutankhamun and Ramses I, II and III.

332 BC Alexander the great conquered Egypt. The Greco-Roman time Lasted until 395 AD. The famous Cleopatra, who allied with the Roman Emperor Caesar, also ruled during this period.

If you want to learn more about early Egyptian history, you can look up the ancient cultures on the children's time machine.