What are LTE and VoLTE

VoLTE calls - what is it and how to activate Voice over LTE? 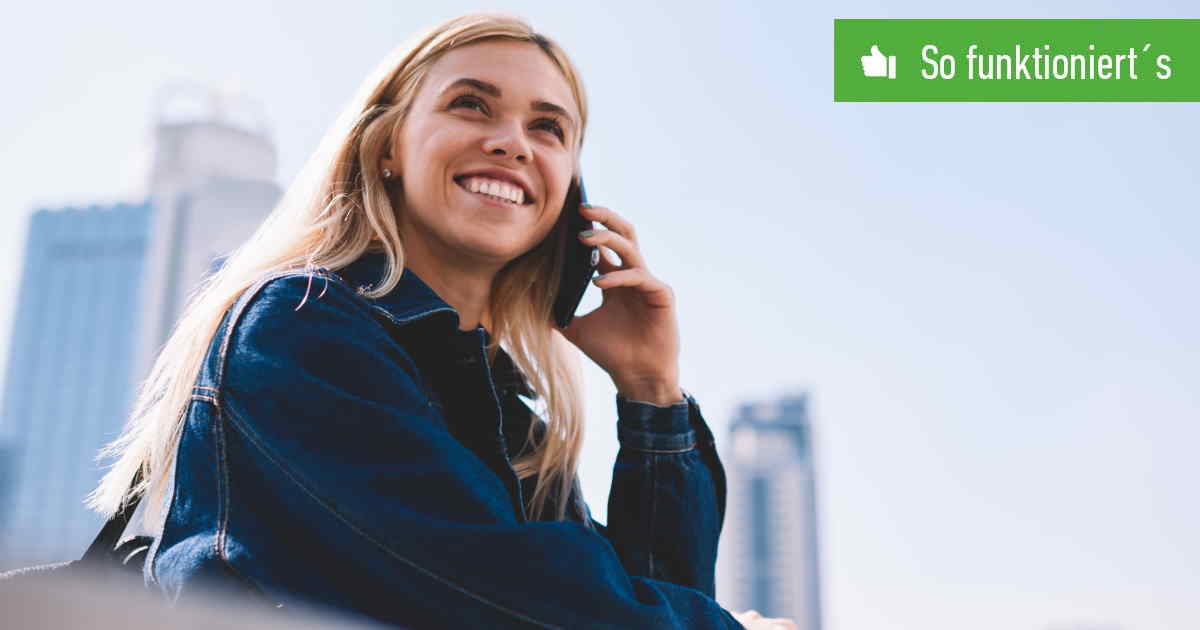 While mobile data is now usually transmitted over the fast 4G or 5G network, calls often still work over the 2G and 3G network. Voice over LTE technology, on the other hand, enables calls to be made using the LTE cellular standard. We will explain to you what the advantage over normal telephony is and tell you which devices, providers and settings you can use to make calls in the best quality.

Make calls in the best quality: That is exactly what Voice over LTE offers. The LTE mobile communications standard not only enables fast surfing, but also the best voice sound. The standard has been available in Germany, for example via Telekom or Vodafone, and in Switzerland via Swisscom since 2015. Previously, calls were only made via the 2G and 3G networks. Telephoning via LTE differs technologically from the previously established methods. While voice is transmitted physically and wired with 2G and 3G telephony, with VoLTE this happens digitally. VoLTE is a special variant of VoIP (Voice over Internet Protocol).

A technology frequently used for VoLTE is called CSFB, circuit switched fallback. In addition to data transmission with LTE, it connects the subscriber to the UMTS or GSM network. If you move from an area with good LTE reception to an area with poor reception during the call, you will automatically switch from VoLTE to 2G or 3G telephony. The expert speaks of a so-called handover.

The advantages of Voice over LTE 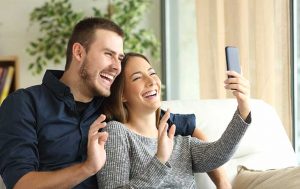 If you want the best telephony experience, you should definitely use VoLTE. Because telephony via LTE has many advantages, especially for consumers. When using VoLTE, you benefit from faster call setup, lower power consumption and significantly improved voice quality. Many customers even feel as if the person they are talking to is standing right next to them. Voice over LTE is also an asset for providers. To establish a connection, you need a lower frequency range than with conventional voice telephony and can thus put through twice as many calls with the same capacity. They can also offer more instant messaging and video calls.

So you can call via VoLTE

If you want to call in the highest quality, you have to pay attention to a few things. On the one hand, your smartphone has to support the technology. This is no longer an issue with current flagship smartphones - it doesn't matter whether it is Huawei, Samsung Galaxy or iPhone. If you have a mid-range or entry-level device, you should find out from the manufacturer whether Voice over LTE is supported. Of course, your mobile phone contract must also fit. If your mobile operator does not offer VoLTE in the Allnet Flat, you cannot use it either. Next, of course, your location is interesting: The technology is only available in those places where a connection to the LTE network can be established. If these factors are all checked, it is still possible that the VoLTE connection cannot be established. Because the called party must also be able to use LTE telephony in their cellular network so that you can call each other with the best voice quality.

Tip: You can find affordable tariffs with a VoLTE option in our mobile phone shop from different providers.

In Germany you can make calls with a tariff from Vodafone, a Magenta offer from Telekom or a tariff from Telefónica via Voice over LTE. With CO2 you will sometimes find VoLTE calls under the name HD Voice Plus. There are no additional costs for using telephony. It is often not included in the tariffs of smaller providers. If you are using a tariff from Otelo, for example, you should ask the mobile operator whether the option is included. If it is not included but is available, you may get a new SIM when you change. Prepaid customers have so far been excluded from the high-quality call. However, Vodafone and Telekom are planning to provide VoLTE here too in the future.

VoLTE is now available in almost all reasonably current devices. This is how you use the cellular standard for making calls with all iPhones 6s or all Samsung Galaxy S models from the Samsung Galaxy S6. The compatibility depends on your provider, so you should find out from your cell phone provider directly whether your cell phone also supports VoLTE calls. You must also activate the function in the mobile phone settings.

WLAN calling works in a similar way to VoLTE calls. Here, instead of the mobile data network, WLAN is used for telephony. Elsewhere we explain how to use your mobile phone to make calls.