In which films did Donald Trump act

In other roles: In which series did Donald Trump appear? 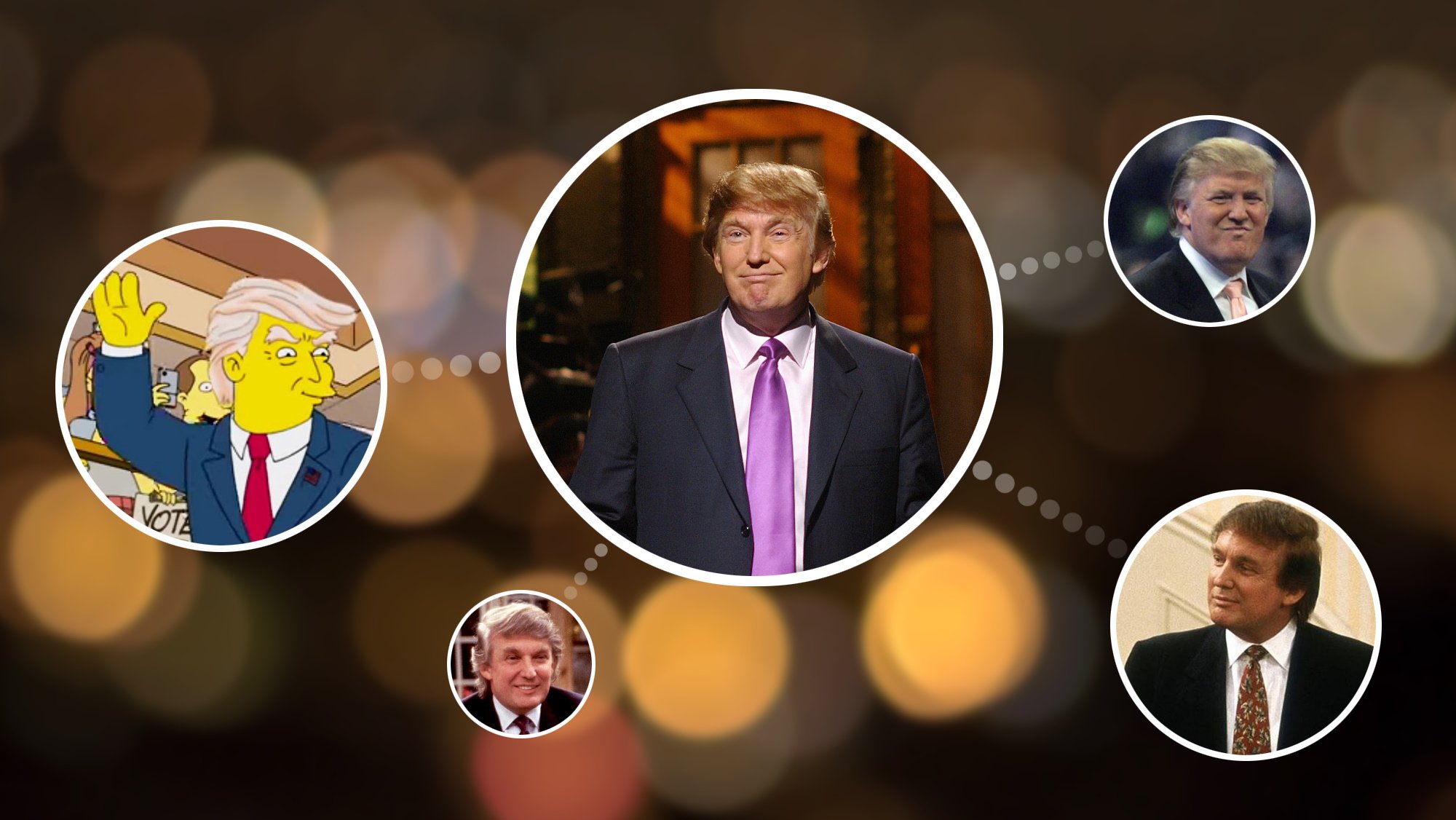 Real estate heir, narcissist, gambler, showmaster and currently incumbent US president. There are all sorts of names that apply to Donald Trump. As a series actor, as we usually present them in our series “In Other Roles”, he will seldom be called, though his appearances in film and television are not uncommon. And you may think what you want of him, but you can't deny the Trump phenomenon a certain entertainment factor. Reason enough to take a closer look at his funniest cameos and shrill TV performances.

Donald Trump understood early on how to use the media as a propaganda platform for himself. It all started with his business non-fiction book “Art of the Deal”, which was written at the end of the 1980s by the ghostwriter Tony Schwartz, who is now distancing himself from the project. In the book he reveals for the first time that he would have liked to become a film producer. The self-image of the TV tycoon continues to this day. Last year, in the wake of the Ukraine affair, he announced that he would like to found his own broadcaster that will publish his own real news. The book, however, was filmed not quite as seriously under the title "Donald Trump’s The Art of the Deal: The Movie" in 2016 with Johnny Depp as Trump. 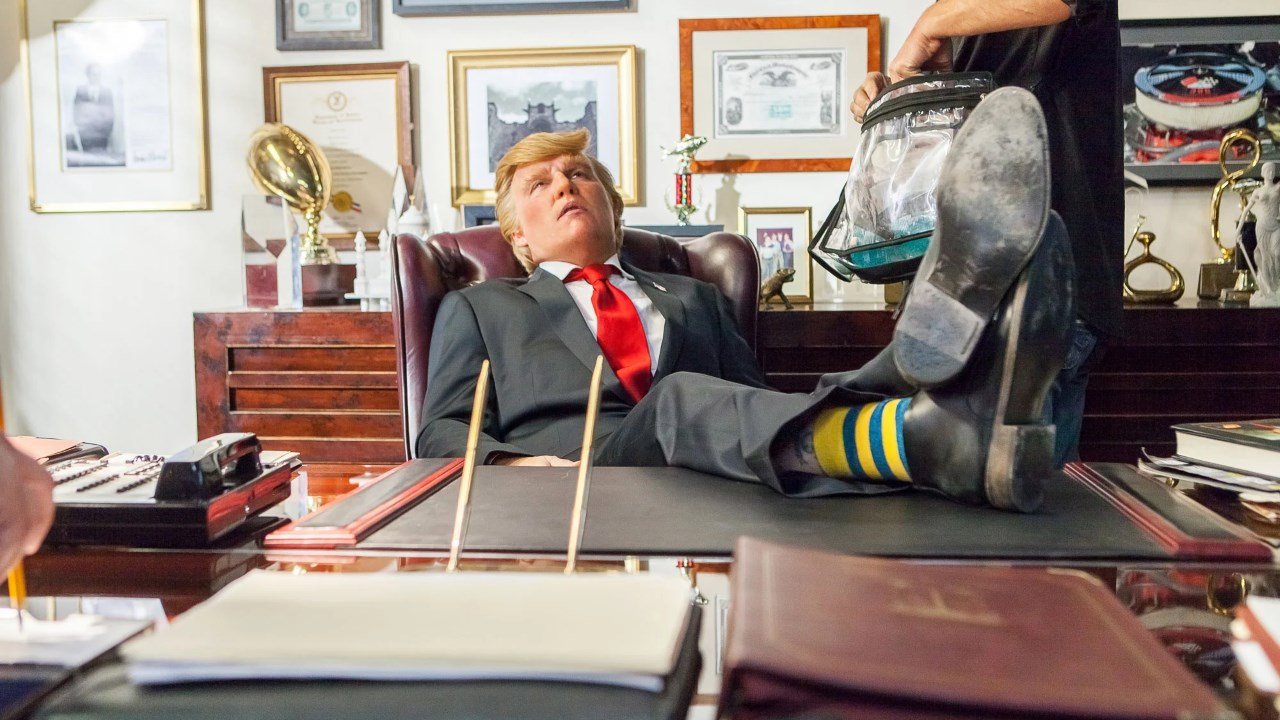 Incidentally, the satirical film in the 80s style can be viewed entirely on YouTube.

Mr. Trump's appearances in various films, series and TV shows have one thing in common: He always plays himself. Why he appears in so many film adaptations at all could be because everyone who wants to shoot in a Trump building gives him one too Actor Matt Damon once revealed in an interview. Allegedly, however, numerous cameos were cut out again. It was definitely not erased from “The Prince of Bel-Air”, where he and his second wife are potential buyers of the Banks family house. It is difficult to understand today that Will and his family are completely over the moon at the star visit.

Other guest appearances follow, for example in “Sex and the City” and “Die Nanny”. Here he was mistakenly called a millionaire, which Trump had to change to a billionaire at the request of Trump. His appearance seems to have a sense of humor.

In the episode "Bart to the Future" by the "Simpsons", Lisa became President of the USA, and the immense debts of her predecessor, who is none other than Donald Trump, are discussed. Terrifyingly, the makers not only predicted the presidency of Trump 20 years ago, but also the enormous mountain of debt that he would leave behind. 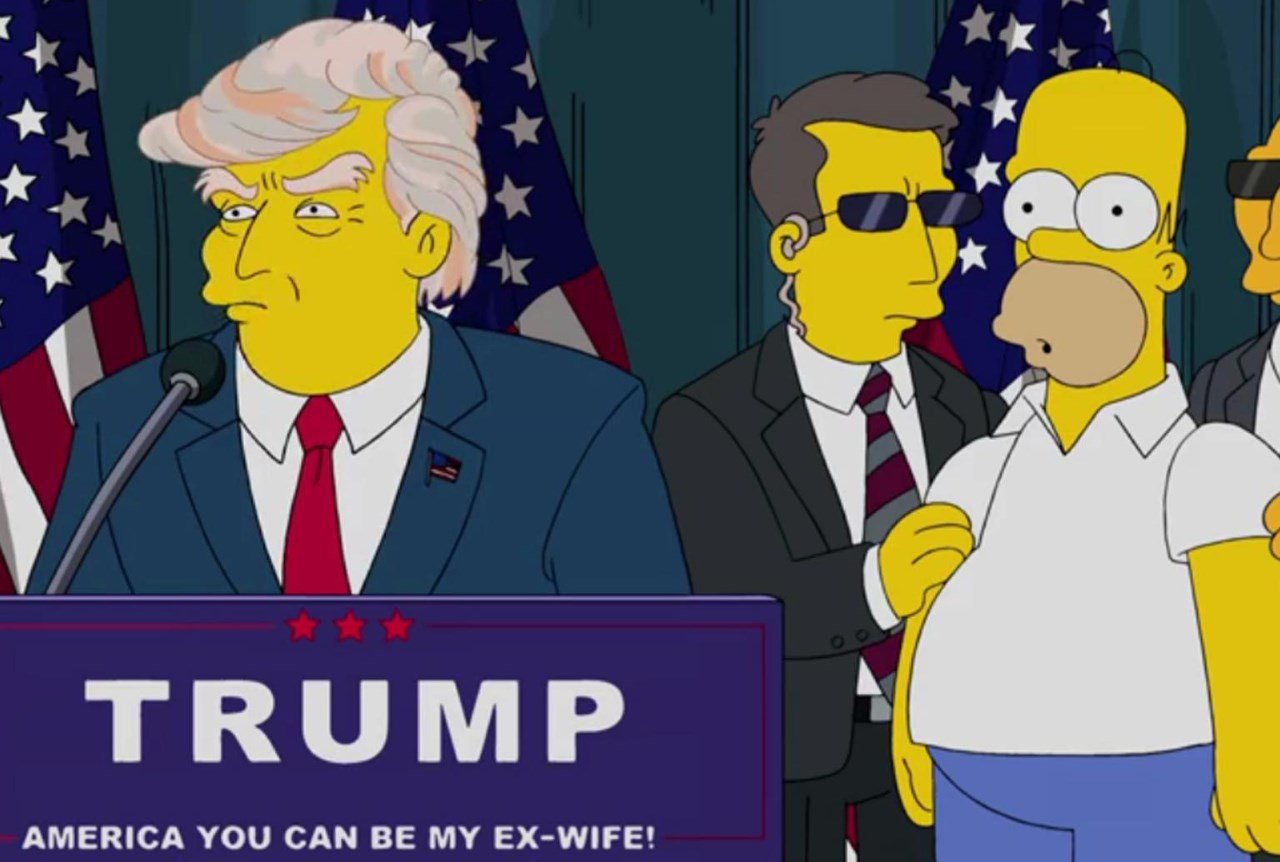 It's not just funny cameos in popular series, he also knows how to use the vanities of the television industry for himself. From 2001 to 2015, Trump produced almost every episode of the Miss Universe beauty pageant. In between, in 2004, he appears as the presenter of "Saturday Night Live". Funnily enough, he's now at war with the comedy show and is amusingly parodied by Alec Baldwin. 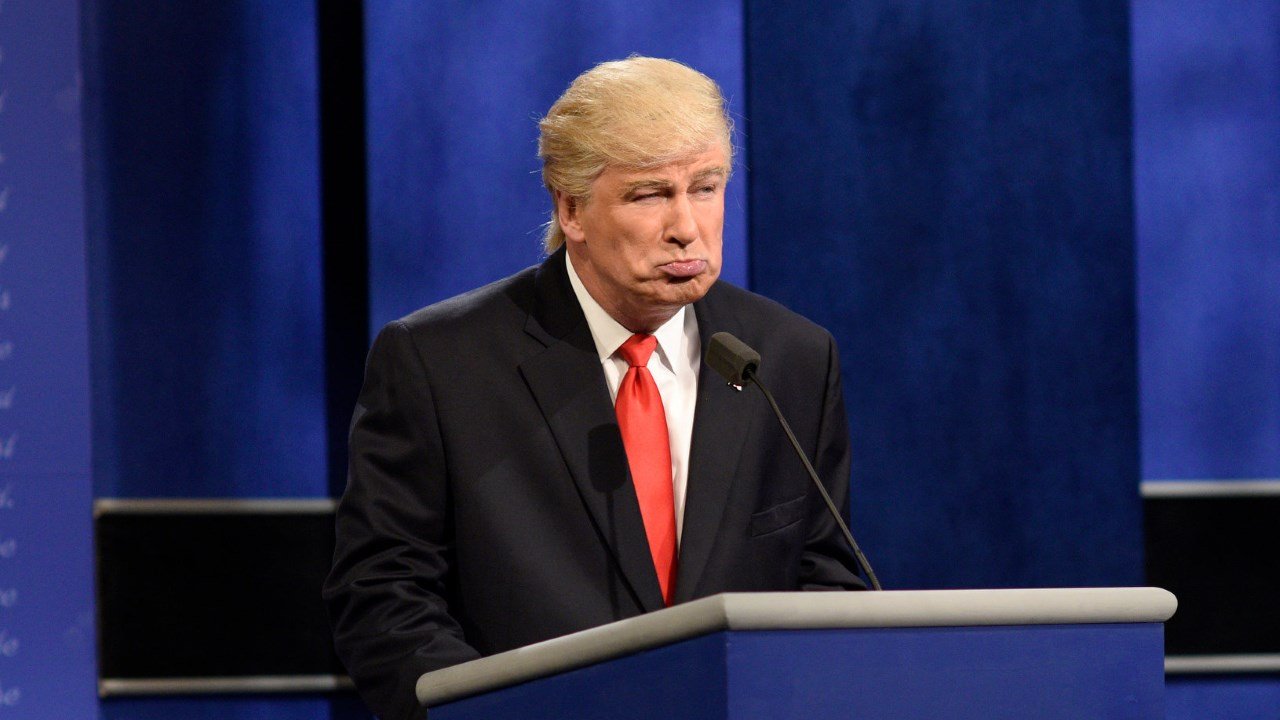 In addition, the avowed wrestling fan has appeared again and again in show fights. In 2007 he even got into the ring himself and took on the boss of the WWE, Vince McMahon. 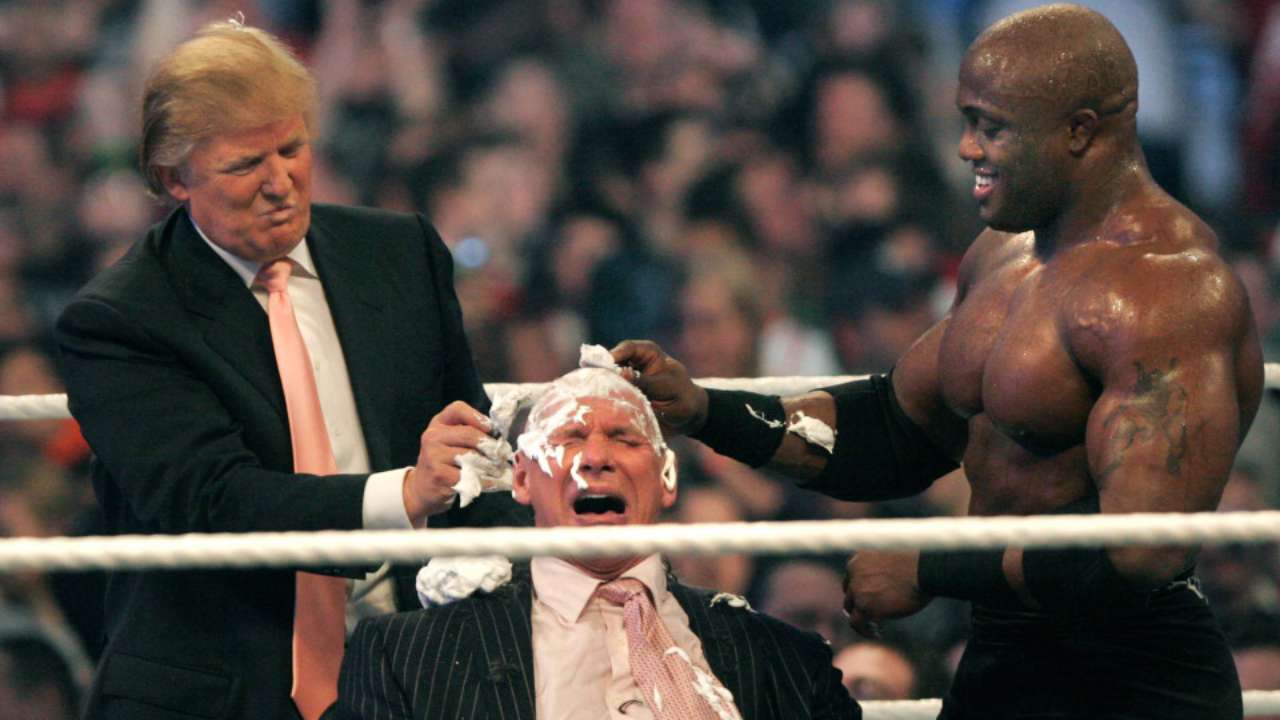 One of his strangest appearances on stage is certainly his vocal performance at the Emmys 2006. Here he sings dressed as a character from the 1960s sitcom "Green Acres".

And then there is the reality show "The Apprentice", where the candidates can get an apprenticeship position with Trump himself. He is the judge of the show for 14 years. When he ran for the presidency in 2016, he was replaced by Arnold Schwarzenegger before the series was completely canceled.

Everyone should remember that scene in the Plaza Hotel from "Kevin Alone in New York" in which Kevin asks for the lobby and Donald shows him the way. It is this scene that was cut out for the television broadcast by the Canadian broadcaster CBC and caused outrage among Trump supporters. But he had his very first film cameo in 1989 in the comedy “My mind always only wants the one”, for which he promptly received a Golden Raspberry for the worst supporting role. There are other films in which he can be seen, including Woody Allen's "Celebrity - Beautiful, Rich, Famous" or in the comedy "Zoolander". I am almost certain that we will not be able to avoid the entertainer Trump in the future either. Who knows, maybe he will still implement his plans to become a film producer and found his own broadcaster. Otherwise he can still fall back on the offer of "Borat" actor Sacha Baron Cohen.

Donald — I appreciate the free publicity for Borat! I admit, I don't find you funny either. But yet the whole world laughs at you.