Is psychedelic drug microdosing based only on placebo effect? 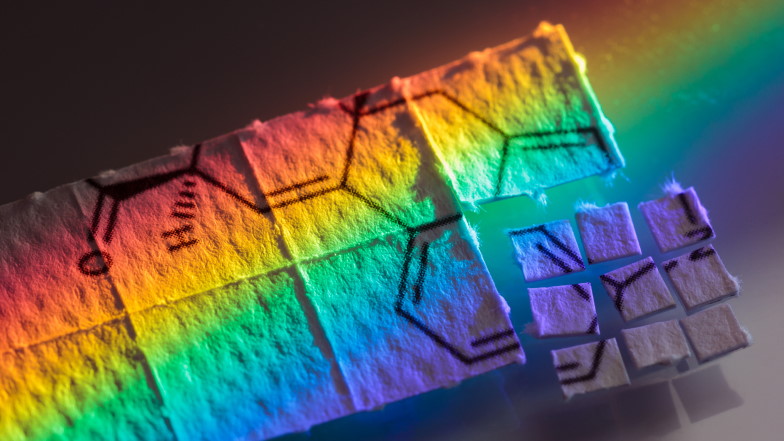 Colors seem to shine more intensely. Things that normally don't move suddenly begin to flow or form wobbly structures. Hallucinogenic drugs like LSD can induce profound changes in perception and consciousness. But so-called “microdosing” is not about a high experience for consumers.

Rather, the English term describes a form of consumption in which only a fraction of the usual dose is taken and none of the typical hallucinogenic effects occur. Typically only about ten percent of the normal dose would be used. Microdosing is reported to increase wellbeing, creativity and even increase cognitive performance.

However, a research team from Imperial College London and the Beckley Foundation in Oxford suggest that microdosing may also have the placebo effect at work. Placebos are dummy drugs. Research with placebos has shown that just expecting a drug to work can result in corresponding effects, even though the person has not taken any active ingredient. Could the described positive effects of microdosing possibly have been provoked by the expectations of the consumers?

To find out, study leader Balázs Szigeti and his team broke new scientific ground. Randomized controlled trials are usually done to test the effectiveness of a substance. However, such studies are time-consuming and costly. In addition, it is not always easy to find enough people to go to a research institute for an experiment. The research team has therefore implemented its study according to the principle of "Citizen Science". Citizens are involved in scientific studies as researchers.

For their study, Szigeti and his team came up with a concept in which consumers are instructed on how to carry out a placebo-controlled microdosing process themselves. The so-called self-blinding was important. Consumers had to trick themselves into not knowing whether they were taking a microdose of a hallucinogen or a placebo.

It went like this: Participants were instructed to prepare two types of capsules. In there they put either a tiny dose of a hallucinogen of their choice or nothing at all. Once the capsules were closed, they could no longer be distinguished from one another. Eight weekly rations of four capsules each were formed, which either contained microdoses or were exclusively placebos. Each weekly ration was provided with a QR code and packed in an envelope. With the QR codes, it was possible to find out afterwards which type of capsules they had taken. The sealed envelopes were shuffled and divided into four large envelopes.

The experiment lasted four weeks. The participants randomly selected two large envelopes and removed the weekly rations they contained. Of the original eight weekly rations, only four were used in the experiment. If carried out correctly, the participants could not know whether and when they were taking a capsule with a microdose or a placebo. Before, during and after the four-week experiment, the participants completed tests on their psychological well-being and cognitive performance. All tests were carried out via an internet platform.

No significant differences between microdosing and placebo

Initially, 1,630 people had expressed their interest in the experiment. 240 of them started the study, 191 completed it. According to the research team, this is the largest sample of a randomized-controlled study with hallucinogens to date.

Most of the participants actually felt better after the test phase. Their well-being and general life satisfaction have increased. The catch: It made no difference whether the participants were microdosing or taking placebo capsules. There was also no significant improvement in cognitive performance. That means: Microdosing can improve well-being, but this effect is probably entirely due to the placebo effect, i.e. the consumer's expectations of a positive effect.

Surprise for the participants

At the end of the study, the participants were allowed to open the envelopes and capsules that were not needed. Some of them could hardly believe that they were really only taking placebos. "I am somewhat surprised [...] It seems that I am able to generate a strong 'altered consciousness' experience based only on the expectation of the possibility of a microdose," one participant e-mailed written to the research team. The study thus also confirms another laboratory experiment in which some test persons also reported strong psychedelic effects, even though they had only taken a placebo.

According to Szigeti and his team, their Citizen Science study does not have the scientific quality of a controlled laboratory experiment. However, their research approach is not only much cheaper to carry out than traditional studies. The advantage is also that the participants can microdosing as they are used to. Both the type of drug, mostly LSD, and the dosage were up to them. In this respect, the study depicts the reality of microdosing better than clinical experiments in the laboratory.