How devout Kurds are towards Islam

Kurds increasingly in the sights of Tehran

At least 96 Kurds in Iran have been arrested since the beginning of the year "apparently without legal basis and without official justification". This is what it says in a letter to the world public on the website of the "Kurdistan Human Rights Network", signed by 36 NGOs, including Human Rights Watch, Amnesty International and the Society for Threatened Peoples.

According to the letter, the arrested are civil society and labor rights activists, environmentalists, authors, students, but also people who have not been politically active. The relatives of the arrested are apparently not informed about their whereabouts. The authorities responded to inquiries with insults and threats and warned them not to go public, one reads in the letter. The arrested are denied access to legal counsel. 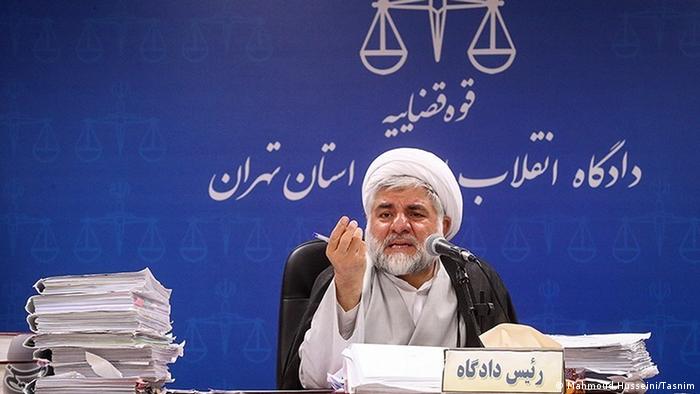 One procedure is clear: in case of doubt, for the state

At the mercy of arbitrary justice

Since the detainees are denied contact with the outside world, one can only speculate about their treatment in detention, says Dieter Karg, Iran expert at Amnesty International, to DW. "If you take what previous prisoners told us as a guide, it looks bleak: many reported torture until they were forced to confess."

These confessions could later be used in "grossly unfair trials" against those arrested, fear the signatories. They also have a guess as to what the charge in a trial that begins at some point could be: violation of national security.

The authorities' motives are unclear. "The Iranian authorities have not explained why they acted against such a large group of people from different backgrounds," Jasmin Ramsey, communications director of the New York-based Center for Human Rights in Iran (CHRI) told DW . "About half of those targeted have no connection with any media, political organizations or civil society groups - most of them are three young people who had just started a library in their hometown of Rabat." Many of those arrested apparently only attended a meeting or wrote a comment on social media. 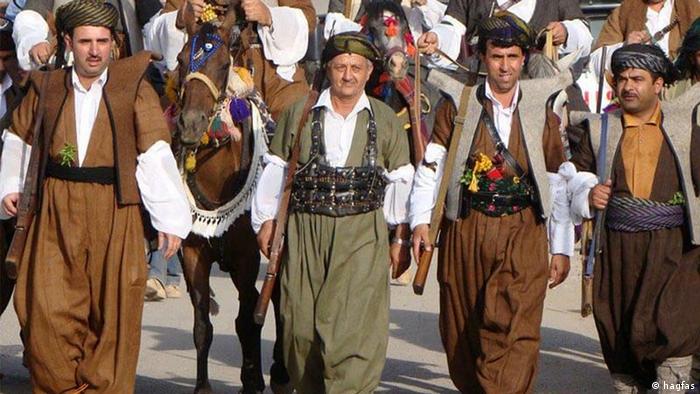 Kurdish autonomy as a threat

Even under the Shah, the Kurds living in Iran had made demands for autonomy, which they made after the revolution of 1979. "From Tehran's point of view, other groups would demand the same for themselves if they gave in to the Kurds," write the Turkologist Martin Strohmeyer and the ethnologist Yale Yalçin-Heckmann in their study "The Kurds. History. Politics. Culture". Many minorities in Iran lived in border areas with other countries. "Under these circumstances, the Kurds' demand for autonomy smacks of secession for Tehran." This position is also taken by the governments of other countries with Kurdish populations in the region, such as Turkey, Iraq and Syria.

In the case of Iran, there is also the fact that it has been an Islamic, more precisely: Shiite, republic since 1979. "The idea of ​​ethnic minorities was rejected because Islam did not differentiate between Muslims of different tongues, and the idea of ​​minorities was even described as hostile to Islam," write Strohmeyer and Yalçin-Heckmann.

Irrespective of this, Iran is a multi-ethnic state. Together, the ethnic minorities make up almost half of the population. The largest group is made up of the Azerbaijanis (Azeri) with just under 20 percent, followed by the Kurds with up to ten percent. Most of the minorities live in the economically disadvantaged peripheral areas of Iran. "Many minorities feel disadvantaged not only economically, but also culturally," says Dieter Karg from Amnesty International. "They are demanding, for example, that their languages ​​are also taught in schools, that they can preserve their traditions and celebrate their festivals, that they are not vilified in the media and that their areas be given more autonomy." The state power sees itself as a direct challenge. 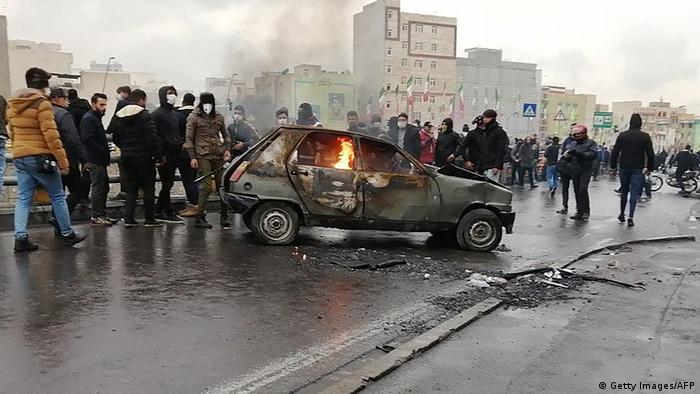 Nationwide protests against government policies have increased in recent years, such as after the gasoline price hike in November 2019.

In view of the increasing protests, including among the majority population, as they became apparent in November 2019, the state power apparently fears losing control of the country. "Since there are armed opposition groups who carry out attacks in all minority areas, all opposition members are often accused of maintaining ties to armed groups," said Karg.

Since the beginning of this year, the state has significantly tightened its policy towards the Kurds, says Taimoor Aliassi, co-founder and managing director of the Geneva-based "Association of Human Rights in Kurdistan" (KMMK-G), whose name is also under the joint letter, the website "Globalvoices". Iranian state media such as Fars News ran a campaign to stigmatize, demonize and criminalize the Kurds, Aliassi says. He sees the reasons for this campaign in the poor economic, political and socio-cultural constitution of the country, which has been exacerbated by the corona pandemic.

From the regime's point of view, the repressive action against the minorities makes perfect sense, explains Jasmin Ramsey from the Center for Human Rights in Iran (CHRI): "The Iranian authorities have a proven track record of carrying out regular raids against Kurdish and other minority groups in the country Land to prevent them from organizing en masse in this way. "