Why is oxygen running out

In 1 billion years we will run out of oxygen

The good news: there will be enough oxygen in the atmosphere on earth for at least a billion years to enable higher life. But then there follows a rapid mass extinction in geological terms, at the end of which only microbes will colonize our planet because there is no longer any oxygen. This is the conclusion reached by Kazumi Ozaki from Toho University in Funabashi and Chris Reinhard from the Georgia Institute of Technology in Atlanta in "Nature Geoscience". The two scientists modeled the earth's geosphere and biosphere and its climate in interaction with the sun in order to see how the conditions will change in the future.

For a billion years, the oxygen content in the earth's atmosphere will therefore remain roughly at today's level of 21 percent. Within just 10,000 years, however, there then follows a collapse to values ​​such as those that prevailed before the so-called Great Oxygen Disaster 2.4 billion years ago. At that time, photosynthesis was the first time that large amounts of oxygen entered the atmosphere or accumulated in the sea. This killed many of the anaerobic beings then living, but laid the foundation for the development of higher life. 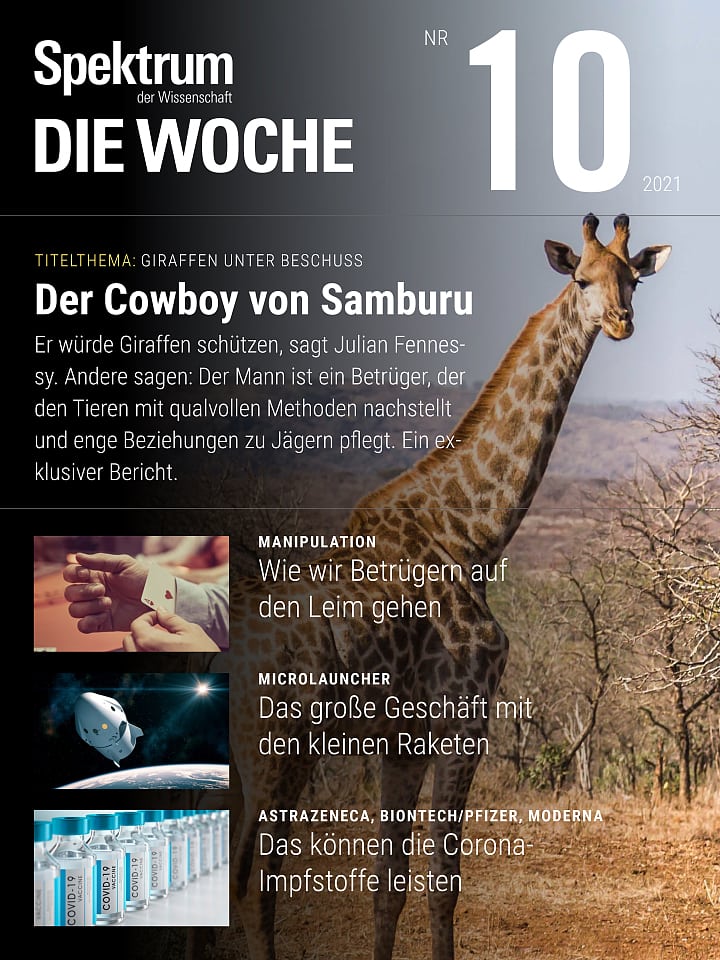 The main reason for the crash is the sun. As it ages, it becomes hotter and gives off more energy. On earth, this ensures that the carbon dioxide levels in the atmosphere decrease: the gas inevitably breaks down. However, this deprives the plants of the food they need for photosynthesis, and they die off and extinct en masse. On the one hand, this destroys the entire food chain, on the other hand, the oxygen supply comes to a standstill through photosynthesis, while the gas is further consumed through oxidation. As the oxygen disappears, the methane content in the air increases by a factor of 10,000: the greenhouse effect increases considerably despite the decrease in carbon dioxide.

In the end, only extremophile microbes survive that can get by without oxygen: They can dominate the planet again from their current niches. At least partially. Because the continents and the upper layers of the oceans could be too extreme even for these organisms. With the loss of oxygen, the ozone layer, which protects the earth from the strong UV radiation from space, also disappears. It is then very uncomfortable on our planet.