Marijuana: Cannabis stimulates the gray cells in the brain

"Gray cells" are popularly considered to be something good: an expression of the ability to think and intelligence. But it does not always have to be healthy when the amount of so-called gray matter (GS) in the brain increases.

That happens to adolescents who smoke weed - even if they rarely do it. A team of researchers from the USA, Great Britain, Germany and Austria published this discovery on January 14, 2019 in the Journal of Neuroscience.

Catherine Orr's team from the Department of Psychiatry and Psychology at the University of Vermont in the United States found that even very little cannabis consumption in adolescents causes measurable changes in the brain. Until the end of puberty, the brain is still in the growth phase and is therefore particularly sensitive to the active ingredient tetrahydrocannabiol (THC), which triggers intoxication when smoking weed.

More about gray cells: What does stress do to the brain?

Subjects had only smoked weed once or twice 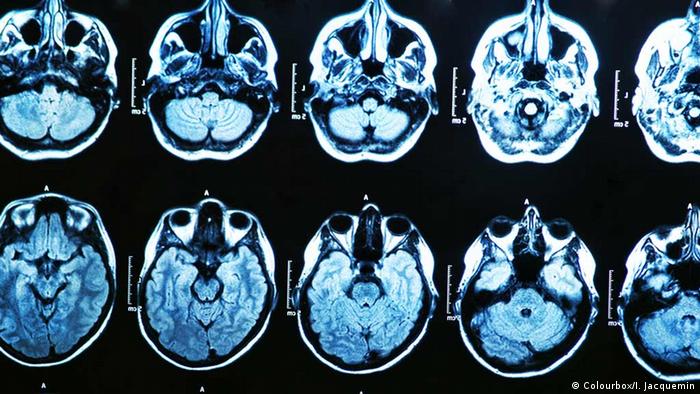 With MRI images and so-called voxel-based morphometry, the volumes of cell types can be calculated

The researchers compared brain scans from 92 adolescents aged 14 years. Half of the subjects had already had experience with marijuana or hashish, the other half had not.

The scientists used what is known as "voxel-based morphometry" for this purpose. That means: They used images from a magnetic resonance tomograph (MRT) to record certain parameters in the brain quantitatively.

It found that gray matter had increased in volume in those who had only smoked weed once or twice, in the hippocampus and in the cerebellum. Neurologists commonly associate these areas with the endocannabinoid system. So this is the area of ​​the signaling system where the active ingredients of cannabis attach.

More on this: Toxoplasmosis parasites change the synapses in the brain

Gray matter - the center of our nervous system

Medical professionals refer to the nerve cell bodies and core areas of the central nervous system as gray matter. The white matter, on the other hand, consists primarily of the conduction pathways for the transmission of information. These are, for example, the nerve fibers and nerve cell extensions.

The color designation of the different areas of the nerve cells comes from the fact that the respective materials turn gray or white when they are placed in formalin. The solution is used to disinfect and preserve protein-containing biological preparations. 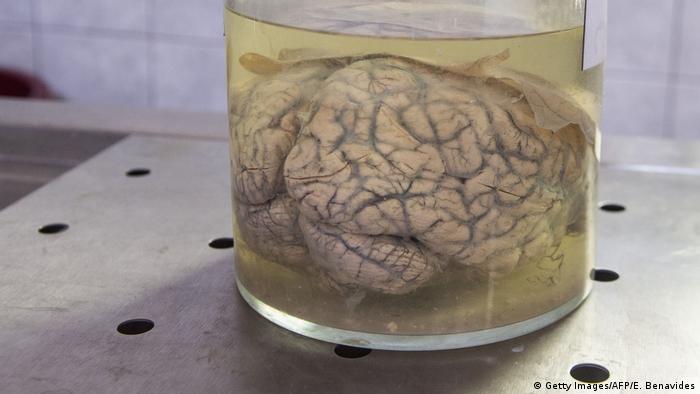 Formalin is used to disinfect and preserve protein-containing biological preparations

Danger to the brain: a stroke is often followed by dementia

The researchers did not want to decide whether the increase in gray matter should be considered useful or rather harmful. In any case, caution should be exercised when interpreting the data. One thing is certain: Doctors observe an increased number of anxiety disorders among adolescents who use cannabis.

Between 30 and 40 percent of adolescents in industrialized countries such as Germany and the USA have their first experiences with cannabis before they graduate from high school.

The medical professionals assume that this has long-term effects on the nervous system. However, there are few studies of adolescents who only use cannabis sporadically. Most scientific studies deal with adults who have used cannabis extensively for many years.