What is H and M clothing 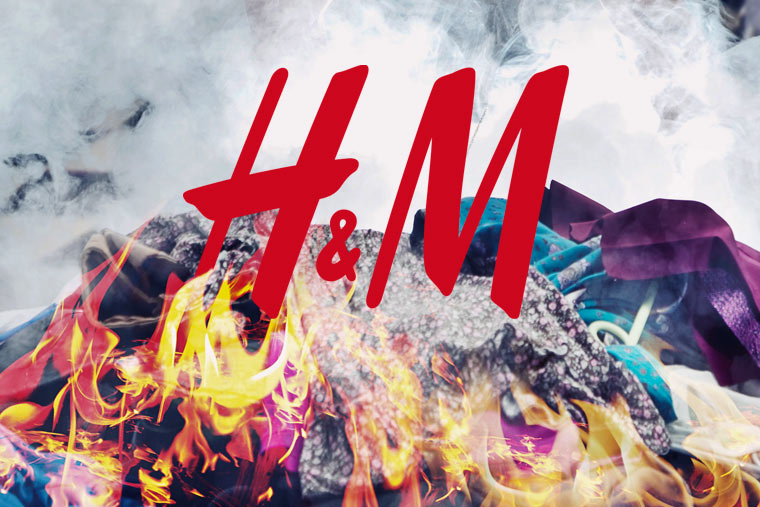 With campaigns for recycling clothing and collections such as the “Conscious Collection”, H&M likes to position itself as a sustainable company. But a Danish report in the magazine "Operation X" has now revealed that H&M apparently burns tons of new clothes every year. Because of sustainability?

According to research by TV2, the fashion giant apparently burns several tons of unworn clothing every year in an incinerator in the Danish city of Roskilde. The clothes come from the Danish main warehouse in Greve.

After journalists from the Danish broadcaster had secretly filmed truck deliveries and interviewed ex-employees of the incinerator, the fashion chain's questionable approach came to light. According to the report, H&M has been burning clothes in Roskilde since 2013 - an average of twelve tons every year. The sender refers to internal delivery documents that are available to him.

The makers of the report suspect that the clothes are burned for cost reasons to make room for new collections. Because it is cheaper to burn the clothes than to recycle them. 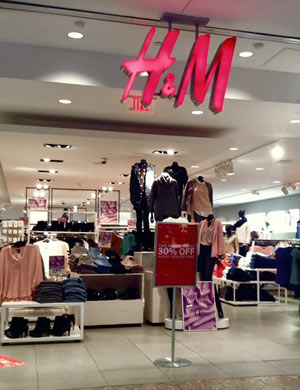 However, H&M Denmark initially denied the allegations: "If something doesn't sell, it will be taken to other branches and sold there," explains sustainability manager Mia Møgelgaard. Apparently there is no garbage. The burned clothes are exclusively clothes with major defects that have arisen due to water damage, mold infestation or too high concentrations of harmful substances such as lead.

H&M writes on Facebook: "We are amazed at the report: There is no reason for H&M to dispose of intact clothing in incinerators."

Doubts about the explanations

The TV2 journalists have doubts about this statement. Not only did you evaluate internal documents and hold discussions with ex-employees, you also had some of the items of clothing intended for incineration examined. These were brand-new children's trousers with the price tags still attached. In laboratory tests, TV2 could not find any defects or increased pollution.

H&M then submitted a test report that showed that one of the pants contained a part that TV2 had not tested. But even if H&M is right in this case, the question remains why the fashion giant burns tons of clothes every year and why this does not appear in the sustainability reports.

It's not just H&M that burns clothes

According to the TV report, H&M isn't the only fashion company that burns clothes on a large scale. The group "Bestseller", to which the brands Vero Moda, Jack & Jones, Selected and Only belong, even burned 49 tons of clothes in the last year alone, allegedly due to water damage.

#whomademyclothes - Find out where your clothes come from