What is more expensive than gold

Palladium - in great demand and more expensive than gold

Anyone who had followed the palladium price in the past few months could no longer cease to be amazed. While the troy ounce of palladium still cost around EUR 1,270 in mid-February 2019, the price soared continuously from August and broke the EUR 2,000 mark for the first time in January 2020 - and the trend is rising. Palladium now costs more than twice as much as platinum and it has long since overtaken the currently rising gold price. Are coins and bars made of palladium suddenly in greater demand than ever before, or are they increasingly being used in jewelry production? Or are speculators causing the dramatic increase? Find out more in our post.

How long has palladium been around?

There is hardly any visual difference between palladium and platinum or silver. In the form of bars or coins, the three silver-colored precious metals shine against each other. What counts are their intrinsic values ​​and their availability. While gold and silver were around 620 BC. BC were processed into coins, palladium has a comparatively young history. It was not until 1803 that the British physicist Willam Hyde Wallaston discovered the two chemical elements palladium (Pd, 46) and rhodium (Rh, 45). Both are platinum metals and have similar chemical and physical properties.

A good 200 years ago, however, palladium did not have the status it has today. It was not until the 20th century that scientists discovered that the precious metal had a significantly higher melting point than gold and that it was comparatively light. It only starts to melt at 1,555 degrees Celsius, while gold melts at a good 1,000 degrees. In addition, palladium has a high density and is able to bind 900 times its volume in hydrogen - which has made it of great importance as a raw material for industry.

The shiny white precious metal is a sought-after raw material

Palladium occurs as a raw material in the earth's crust about as frequently as gold, but is considered to be more difficult to develop. It is usually obtained as an extract together with nickel and copper. With a share of around 40 percent, Russia is one of the most important producing countries, closely followed by South Africa with 36 percent. Canada, the US and Zimbabwe are other producers, but to a much lesser extent. But the production figures are declining, only South Africa will be able to supply the world economy with palladium in the future. According to a calculation by the Federal Institute for Geosciences and Natural Resources (BGR), around 90 percent of the world's reserves are located there.

And these deposits are probably primarily used by the automotive industry. After all, now that diesel engines are on the decline, vehicles with gasoline burners are more in demand than ever. Palladium is used in the exhaust gas cleaning of gasoline and electric motors for the catalytic converters in cars and trucks. According to the BGR, it will also be possible in future to use palladium in fuel cells, seawater desalination plants or in groundwater purification. 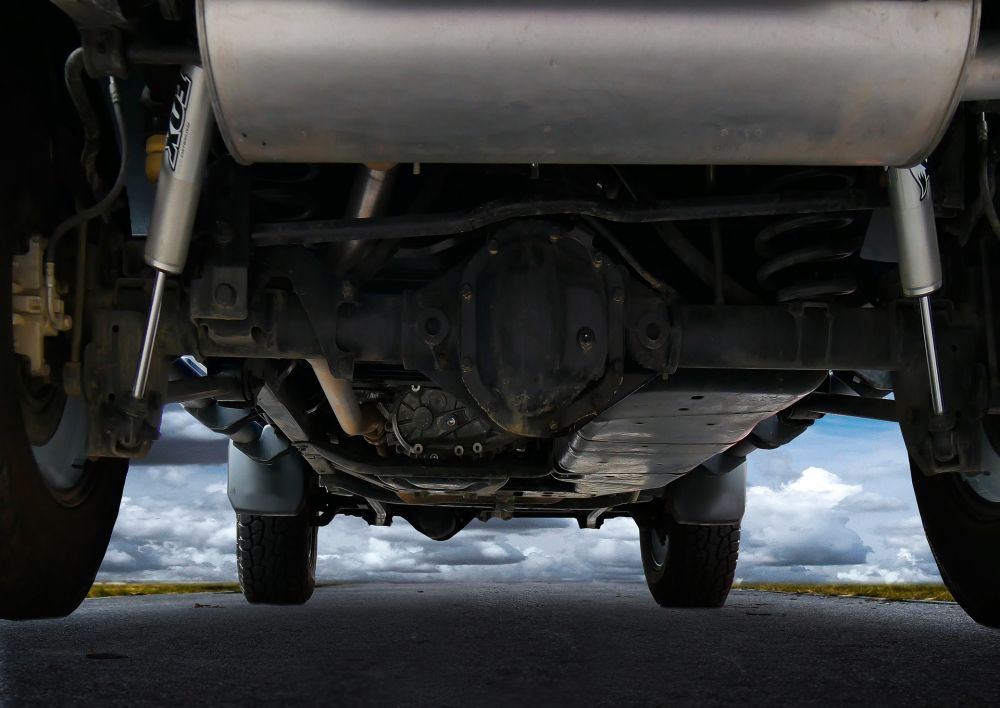 While platinum is predominantly used for the catalytic converters of diesel engines, the automotive industry tends to use palladium to purify gasoline engines.

Bullion coins and other investment products made from palladium

Since the middle of the 20th century, palladium has also been used in jewelry production, mainly for rings or watch cases. In alloys together with gold and due to its shimmering white surface, it is often referred to as "white gold". However, it does not have the same status as jewelry made of gold, silver or platinum. Only around six percent of the total annual requirement is used for the production of jewelry made from palladium. 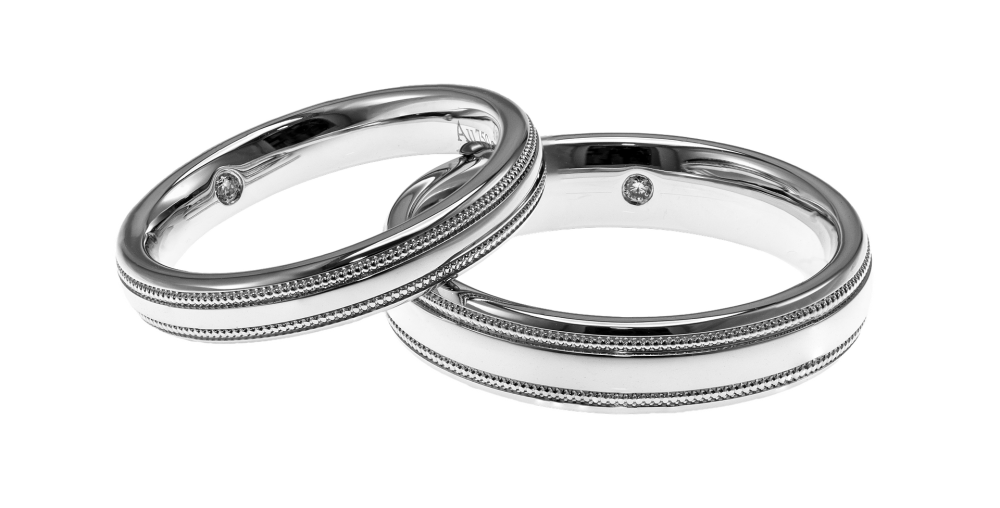 So if the goldsmiths are not responsible for the increased demand, will more coins or bars be produced for the investment market? The first investment products made from palladium go back to 1966. The West African Republic of Sierra Leone produced the first palladium coins with a commemorative issue and an edition of 100. Today, the shiny white precious metal ranks fourth among investment products behind gold, silver and platinum.

The Royal Canadian Mint has been issuing the "Maple Leaf" palladium coin since 2005. Since 2017, the US Mint has also been producing the "American Eagle" as a palladium variant. And with the “Cook Islands Palladium”, the first agency issue of a palladium coin with a German mint appeared in 2008 (Heimerle + Meule). Nevertheless, the available Bullion expenses are manageable. Similar to jewelry manufacturing, investment palladium accounts for just under six percent of global demand.

Yes, but not to a particularly high degree. At the beginning of 2018, the US futures exchanges registered a generally increased propensity to speculate on the precious metals market. At that time, the palladium price was around 900 euros per troy ounce. In the following months, the price even fell further. In addition, the degree of willingness to participate in speculation has recently fallen significantly again. This means that even precious metal speculators have only a negligible influence on the palladium price.

Conclusion: For eight years now, the demand for palladium has exceeded the existing supply. As in the past, experts see the industrial branches with more than two thirds of the total demand as the main customer in the future - above all the automotive industry. The rest is spread over smaller areas such as electronics, dentistry, jewelry manufacturing and, last but not least, the production of palladium coins and palladium bars. Nevertheless, or precisely because of this, investment products made from palladium currently represent a solid investment - especially for investors who bought at low spot prices while the purchase price is currently at a record level.