How can I deal with conservative parents

Exploitation all along the line, either by children or by work - a reaction of the 68s children to their own childhood? 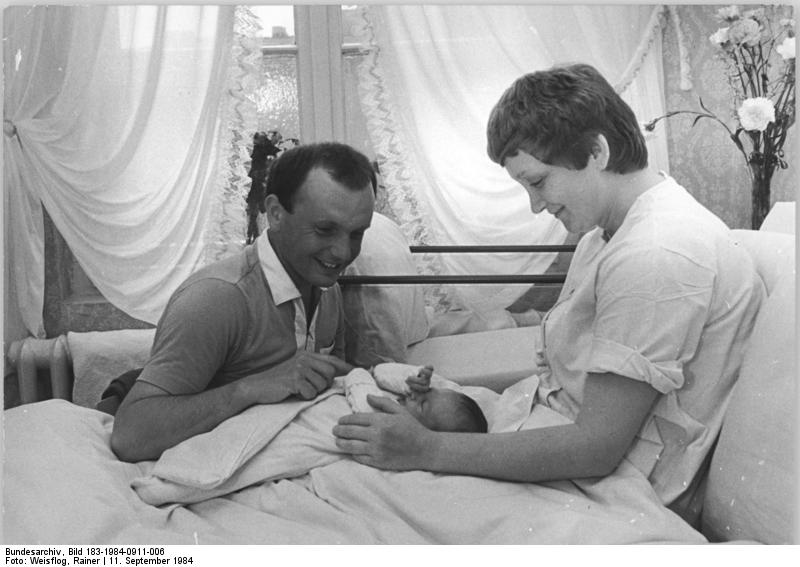 I hope those in question will not read this post, otherwise I can brush their friendships off my cheek. If they relate it to themselves at all, because we know that perception of others versus perception of oneself, that is such a topic. But the people I would like to write about, or should we say the phenomenon, they no longer read because they don't have the time. The mothers are eaten up by their children - the matter with Saturn the other way around - and the fathers by their work.

And all of this in the traditional distribution of roles: The mothers have completely taken over the child care and upbringing (you can't really accept the few father's hours). They are mothers who have no purpose in life beyond their children. And what about the children? My mother-in-law once gave us a book entitled “Why Our Children Become Tyrants”, which I put on the shelf in protest and anger and forgot somewhere there. But the title comes back to me on the occasion. For these children are dependent and dictatorial. They are confronted with mothers who have their own needs locked in the basement for an indefinite period of time and therefore are not given any limits, because their mothers have almost no more at the moment. Timid attempts at raising children are immediately abandoned at the slightest resistance: "I would rather say yes than listen to screaming." No comment. Without any boundaries, these children develop into real monster annoyances and unbearable tormentors.

In any case, I firmly believe that the magic word of education is “respect”, respect for creation in general and respect for the needs of others in particular. But of course a child cannot learn that if he does not know what the needs of his most important caregivers are.

And the fathers? They all work - especially long and hard. You, the breadwinner, work in a minimum of 50-hour weeks, as if it were a matter of course and as if there had never been any changes since the 1960s. At best, they take their children to daycare in the morning and see them on the weekend. Your eating Saturn is the employer and client and it is no better to set your boundaries.

I don't understand the world anymore - that something like that is in my Friends and acquaintances happen. Such great women, educated, smart and clever, confident and tough. Same men. What if there is a child? Everything gone, everything like a hundred years ago? My feminist heart is bleeding, looking for explanations and going back a generation in this search.

Most of my friends and acquaintances come from a left-wing academic class, many of them have parents in 1968, great parents, I think, mothers and fathers who did their thing - and as it was back then, the children just went along with it. Almost all of the mothers were employed, and some of the fathers were temporarily unemployed.

This generation was eager to realize itself - "Self-actualization" - a great word, let it melt in your tongue. Much criticized for their navel gazing and their egoism - also towards their own children.

What I am experiencing today is the exact opposite of the "self-realization" propagated back then. I would say we are faced with maximum alienation on both sides.

Is that a reaction to your own upbringing, your own childhood? Did they feel neglected then and now have to allow themselves to be exploited even in limitless altruism? Does this clinging to the institution of the nuclear family, combined with classic roles, give the security that you have long missed?

With friends whose parents still lived the classic role model, the relationship to the child and also to work is actually a little different. The mothers, for example, still pursue their own interests beyond the child and work much more naturally.

It is also different with the friends who come from the East. I have to look for such a child / mother unit. The partnerships also look much more equal. And you will definitely read this post.

Conservative thanks to hippie parents

Exploitation all along the line, either by children or by work - a reaction of the 68s children to their own childhood?