This is how ice cream melts more slowly

This is pure enjoyment of ice cream: No more sticky fingers, smeared mouths or even shirts dripped on. Researchers now know how to make ice cream that only melts slowly, even in the heat. 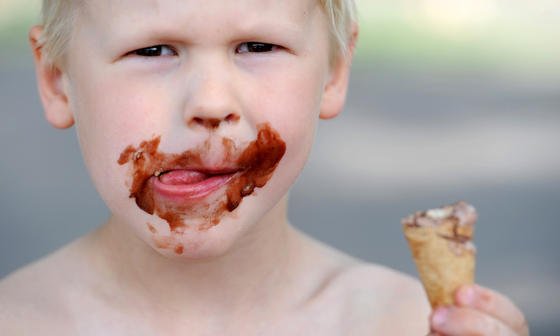 The magic ingredient was discovered by researchers from the Scottish universities of Edinburgh and Dundee. It is a naturally occurring protein. It combines with the air, fat and water in the ice cream and results in an extremely soft consistency. The new ingredient ensures that ice cream stays frozen longer, especially at higher summer temperatures.

Another property of this protein: It prevents coarse-grained ice crystals from forming, which leads to a significantly finer structure of the delicacy - as is otherwise only found in luxury ice cream. In the future, it should also be possible to produce ice cream with only a very low content of saturated fats and thus fewer calories.

New Protein can be found in soybeans

The protein with the name Biofilm surface level A (BsIA) is found in soybeans and is consumed in a fermented form for breakfast in Japan, for example, known as natto. In addition to the fermented smell, the appearance of natto is rather unpleasant for many, because when the small soybeans are stirred, the topping liquefies and white, thin elastic threads are drawn.

This is not the case with the variant of the protein developed in Scotland. According to the scientists, this protein, which acts like an elastic film, can even be used as a coating substance in the future. BsIA not only leads to a more pleasant consistency but also significantly increases the freezing time of products.

“We are excited about the potential of the new ingredient to significantly improve the quality of ice cream for both consumers and manufacturers,” explains Professor Cait MacPhee of the University of Edinburgh's School of Physics and Astronomy. The researchers at the Universities of Edinburgh and Dundee, with the support of the Engineering and Physical Science Research Council and the Biotechnology and Biological Science Research Council, have developed a method with which they can industrially manufacture the new protein, which occurs naturally in some foods. 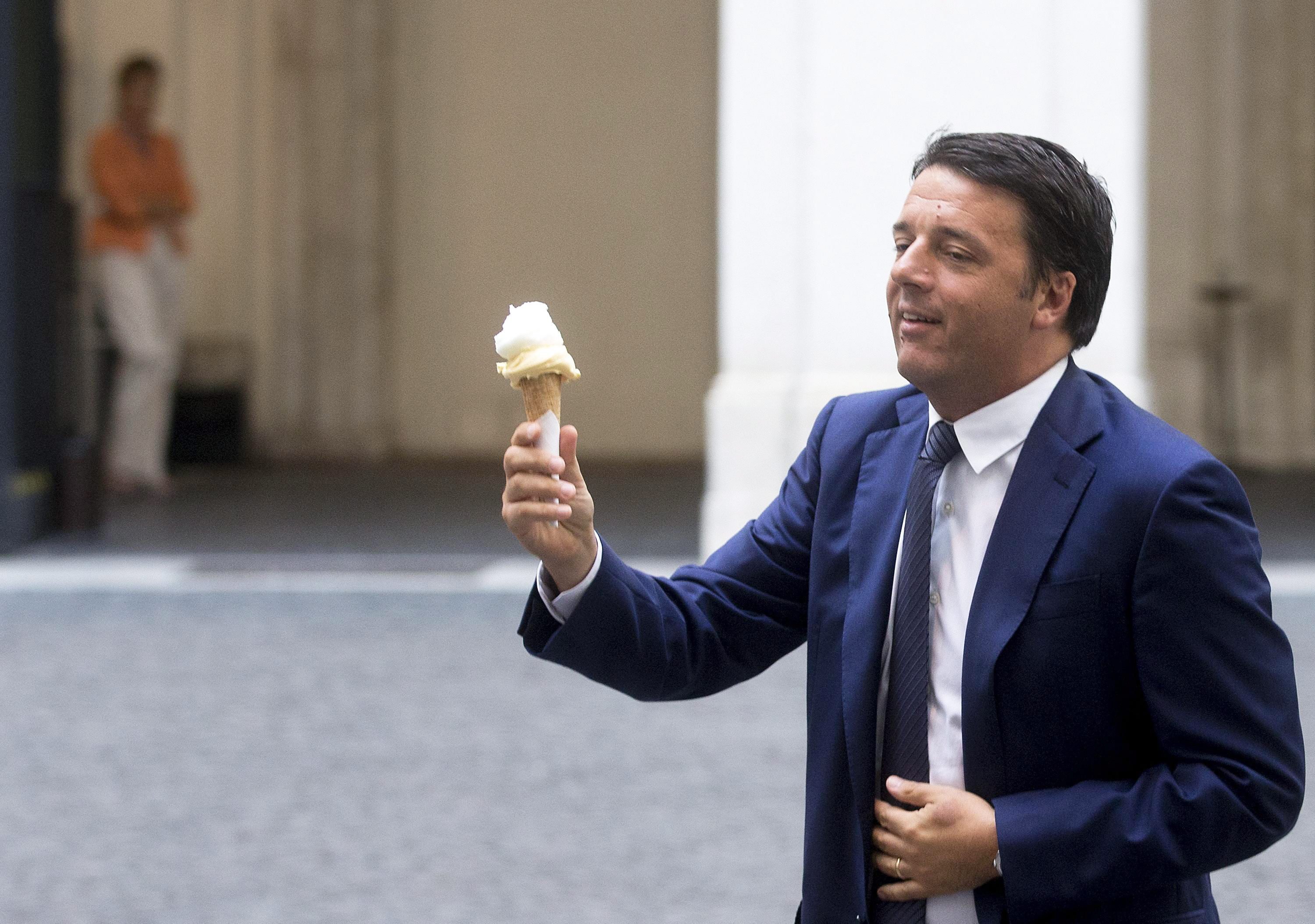 Italy's Minister Matteo Renzi treats himself to an ice cream in a suit: there is still a great risk that it will drip from the waffle and leave stains on clothing. Scottish researchers have found the solution to the problem.

The researchers from both Scottish universities had previously discovered that BsIA is an effective impregnator that keeps bacteria in perfect condition without any liquid penetrating the surface.

In Scotland, it is expected that ice cream containing the new ingredient will be launched in the next three to five years. Above all, the new ingredient brings great advantages to the manufacturers and in particular to the supply chain because the ice cream does not have to be frozen as deeply as it has been before.

According to Dr. Alan Gray of the University of Edinburgh is far more complex than is often assumed because the various components interact in an astonishing variety of ways over time. For this reason, the Scottish University has been using an Nvidia Tesla-based supercomputer for research to improve the consistency and shelf life of ice cream at the molecular level.

On average, Germans indulge in almost eight liters of ice cream. Industrially produced ice cream is very popular, the proportion is around 80%. This year, according to an initial assessment by the Association of Italian Ice Cream Manufacturers in Germany UNITEIS, the Germans prefer to go for vanilla, chocolate and stracciatella. The ten most sought-after varieties are: