Should the UK split up

Is Scotland returning to the EU soon?

After the final Brexit, the frustration in Scotland is apparently great, at the same time there is a growing desire for a return to the EU soon - at least in the Scottish National Party of Prime Minister Nicola Sturgeon. "Scotland will soon be back in Europe. Leave the lights on," wrote Scotland's Prime Minister on New Year's Eve on Twitter.

In the 2016 Brexit referendum, a majority of Scots voted in favor of remaining in the EU - overall, however, the majority across Great Britain voted in favor of leaving, which means that Scotland, as part of the Kingdom, also had to leave the EU. Sturgeon's Scottish National Party (SNP) argues that a new independence vote is now necessary after Brexit.

First independence, then return to the EU

However, for this to have an effect and to take place at all, the Scots would have to separate from Great Britain. But in a referendum on Scottish independence in 2014, 55 percent of Scots voted to remain in Great Britain. 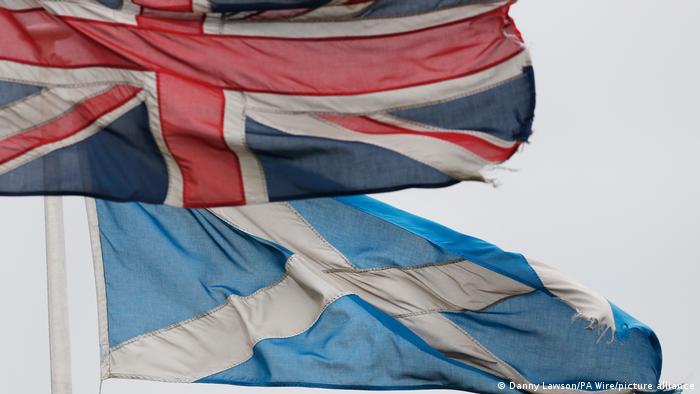 Scotland's ruling party is hoping to break away from Britain

The SNP now apparently hopes that the majorities could change due to the frustration of many Scots over Brexit and is aiming for a renewed vote. The timing seems good: according to a poll for the newspaper "The Scotsman" in December, support of the Scots for independence has risen to a record high of 58 percent.

Northern Ireland against Brexit too

In order to initiate another vote on independence, the SNP would first have to win the Scottish parliamentary elections in May - but the party of the head of government is already the favorite. An election victory would increase the pressure on the British government to approve a second independence vote in Scotland. So far, British Prime Minister Boris Johnson has resolutely rejected a second referendum.

Customs controls at the Eurotunnel terminal in Calais

The United Kingdom left the EU internal market and the customs union at the turn of the year - Brexit was finally completed. At midnight (CET), a post-Brexit agreement came into force, which aims to avoid a severe economic break between the UK and the EU. Prime Minister Johnson spoke of a "great moment" for his country. The free movement between Great Britain and 27 EU countries, which had previously been in force for 500 million people, ended. 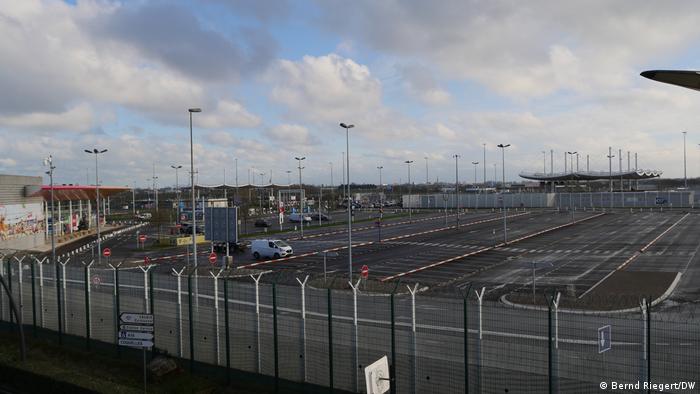 From now on, customs controls take place here: Entrance to the Eurotunnel in Coquelles near Calais in France

What that means could be observed at the Eurotunnel terminal in Calais: French officials there began to implement the new customs formalities on a punctual basis at midnight for a truck that came from Romania and transported mail and parcels. These are now likely to arrive later than would have been the case before Brexit. The dreaded chaos in border traffic did not materialize for the time being.