Which band did Cherry Pie sing

Already at the age of 17 he was practicing Mark Sweeney as the frontman in a band called "Stayn". Realized very soon Sweeney but that screaming alone is not enough and from then on took classical singing lessons from an opera singer. 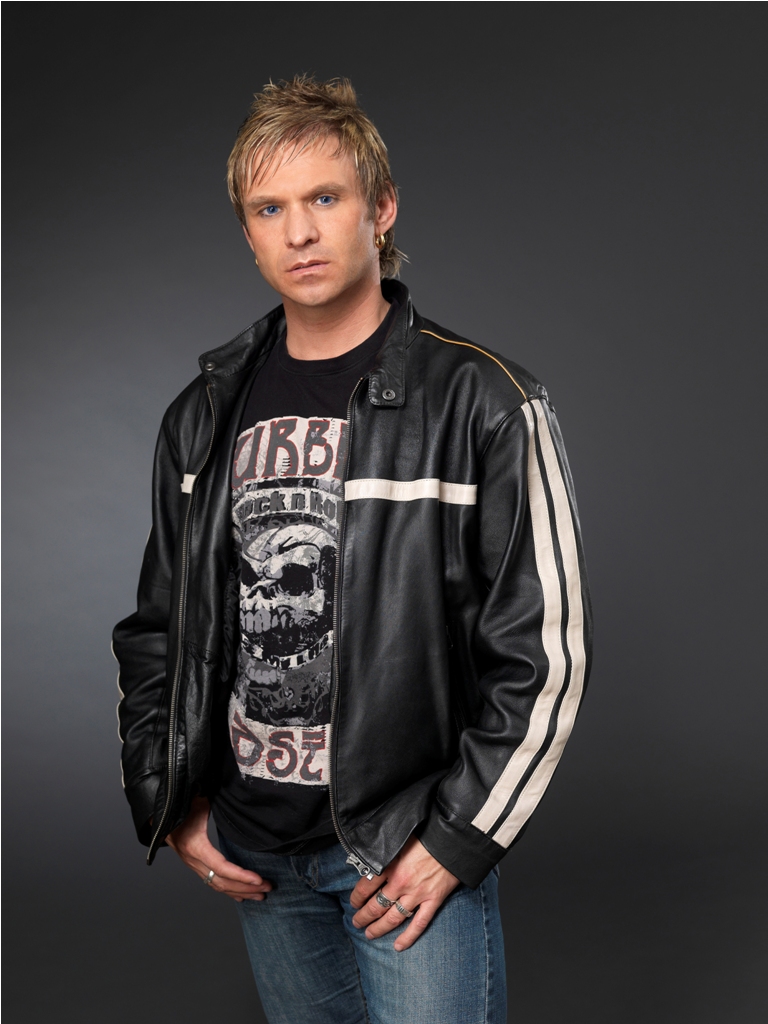 After 4 years of intensive lessons, the native of Bern then switched to the renowned singing teacher ANDY PORTMANN from Lucerne, where he was honed again over the years to become a rock singer.

In 1995 the charismatic shouter then joined the band “Cherry Pie” in order to travel the country with cover pieces from then on. The repertoire ranged from BON JOVI to METALLICA and, in addition to countless appearances at home and abroad, won Mark Sweeney continued to routine and established himself as a rock singer. A TV show on Pro 7 gave the band a record deal in 1998 and “Cherry Pie” became “CRYSTAL BALL”.

With a new name, but with the same line-up, they continued to rock with their own songs. Another record followed, which was released in both Europe and Asia, until the combo was signed by the world's largest hard rock / metal record label NUCLEAR BLAST (including NIGHTWISH).

Crystal Ball released another 3 CDs under the named record company and played around 500 concerts in 10 countries. European tours with PRETTY MAIDS, DOKKEN, DORO, U.D.O., AXXIS or the Swiss colleagues from KROKUS and GOTTHARD followed, before the band ventured their first headlining European tour with label colleagues THUNDERSTONE at the end of 2005!

The super label AFM became aware of the now shrunk "Vierer" and released the successful album "Secrets" in 2007. Released in the same year Mark Sweeney also his first solo album "Slow Food" on Pie Music Records. However it showed up here mark from a slightly different side and surprised the audience especially with calm and soulful songs.

The reviews were consistently good to euphoric. Thanks to the very good reviews, the countless radio and TV appearances, airplay charts in Japan, chart positions in Switzerland, top positions in renowned magazines, various "Album of the Month" placements (including in England) etc. etc., Sweeney also a sought-after producer or executive producer and worked as a background singer on other productions. He also made a name for himself as a guest lead singer and was on a European tour with ex-KISS member BRUCE KULICK, for example.

The tireless musician's second solo CD hit stores in May 2010, with most sales now being made via the Internet. Stylistically, this output was somewhere between the first solo CD and Crystal Ball.

In 2011 the thoroughbred musician announced his departure from Crystal Ball after more than 15 years in order to dedicate himself 100% to his new project "Wolfpakk". With his producer and friend Michael Voss he stomped a pure hard rock / melodic metal CD out of the ground and mixed up the scene again. Top-class guest musicians refined this debut, which saw the light of day on August 26, 2011.

In the meantime Wolfpakk have released another 5 albums, which have received worldwide accolades and top positions in magazines and online portals.