Do you drink alcohol every day

Alcohol: This is what happens to your body when you drink it every day

Yes, admittedly, the current situation is a bit stressful. While others pass the time with puzzles or try to distract themselves with baking, others feel the need to open a bottle of wine every now and then and to make themselves comfortable on the couch in the evening. Before the curfew and quarantine, we of course also enjoyed meeting up with friends at the weekend or going out while drinking a glass or two of alcohol. Drinking something during the week and especially by yourself was rather the exception. Now it is probably clear to each of us that too much alcohol is by no means good for our body and can even be addictive. But what happens when we reach for a wine glass on a regular or even daily basis. We found that out for you. 🤭

1. The psyche is changing

Everyone knows that the daily consumption of alcohol can be very dangerous. Not only do physical illnesses occur, but regular drinking can also lead to psychological changes. The alcohol causes brain cells to die and the volume of the brain shrinks. If you consume alcohol every day, it can lead to memory problems and coordination disorders. 🤯 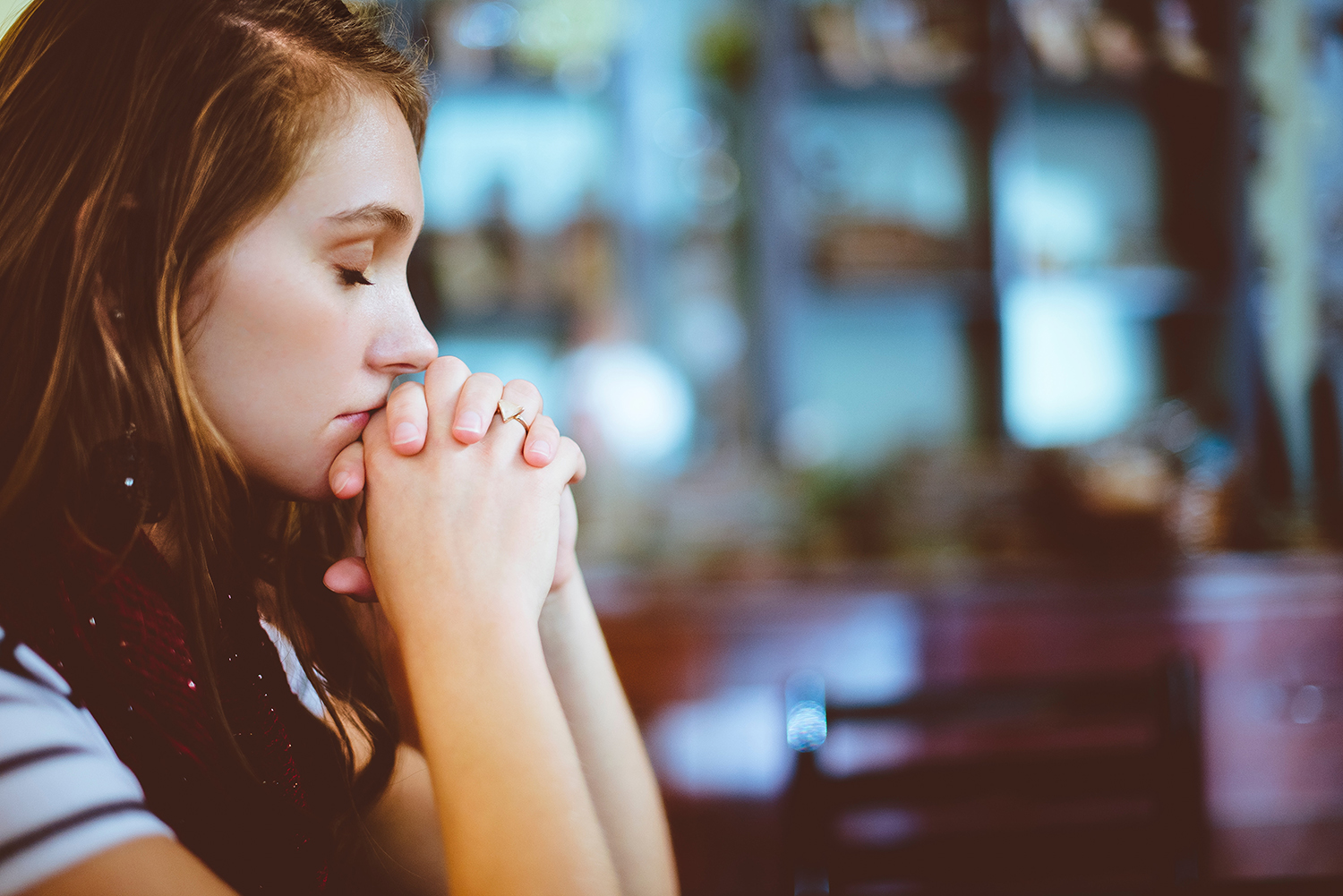 Not only those who eat unhealthily or too much gain weight, but also those who drink too much can put on weight quickly. Drinking too much does not mean water, of course, but alcohol. Beer, wine and the like have loads of calories that we don't even notice as such at first. Here a glass of champagne and there a small cocktail. Instead, you could probably eat a whole serving of ice cream. The number of calories would be the same. In addition, everyone knows the famous midnight snack or the long-awaited kebab after a long night of partying. Even calories that we would save without alcohol. 🙄

3. You are constantly tired

Daily alcohol consumption can also have this effect. As already mentioned, the liver is seriously affected by regular consumption. However, the liver does not hurt when it is damaged. Instead, it tries to regenerate itself in the phases without alcohol. This leads to fatigue, because the body needs an enormous amount of energy for this process. 😴 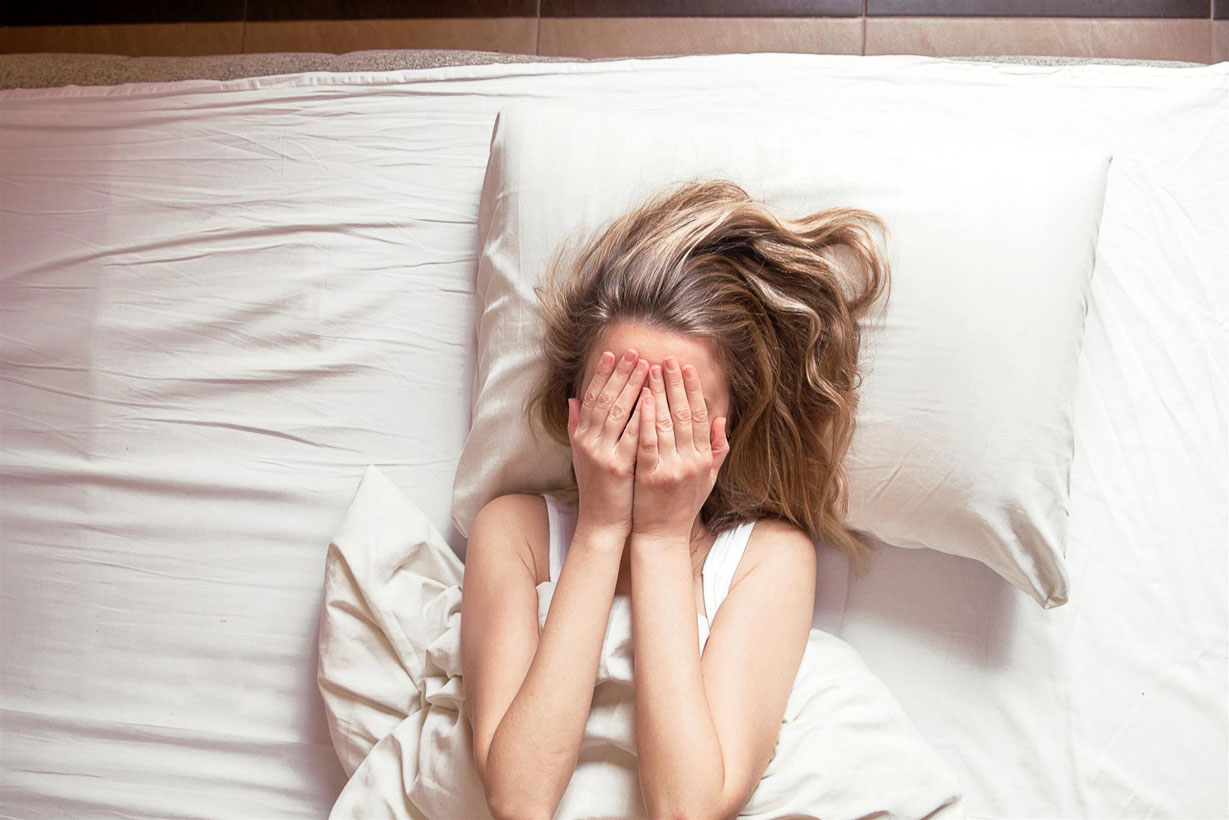 As good as the glass of wine or the bottle of beer tastes: Alcohol is an addictive substance and can cause significant damage to our body. The ethanol contained in alcohol is poison for us. The liver in particular is seriously damaged by daily consumption. S.After consuming alcohol, he forms enzymes that are supposed to help defuse the ethanol and thus detoxify us. This creates fatty acids that cause lasting harm and, if consumed over a long period, can lead to fatty liver disease. 😱

Those who drink regularly will also be able to quickly detect sleep disorders. Due to the alcohol, your sleep is rather restless and not very restful. This is because alcohol increases the urge to urinate and dehydrates the body. After going to the bathroom, we often feel an immense thirst, which of course has to be quenched. So the next morning we feel unrested and exhausted. Women get it worse here than men, because they have less body fluids to which the alcohol could spread 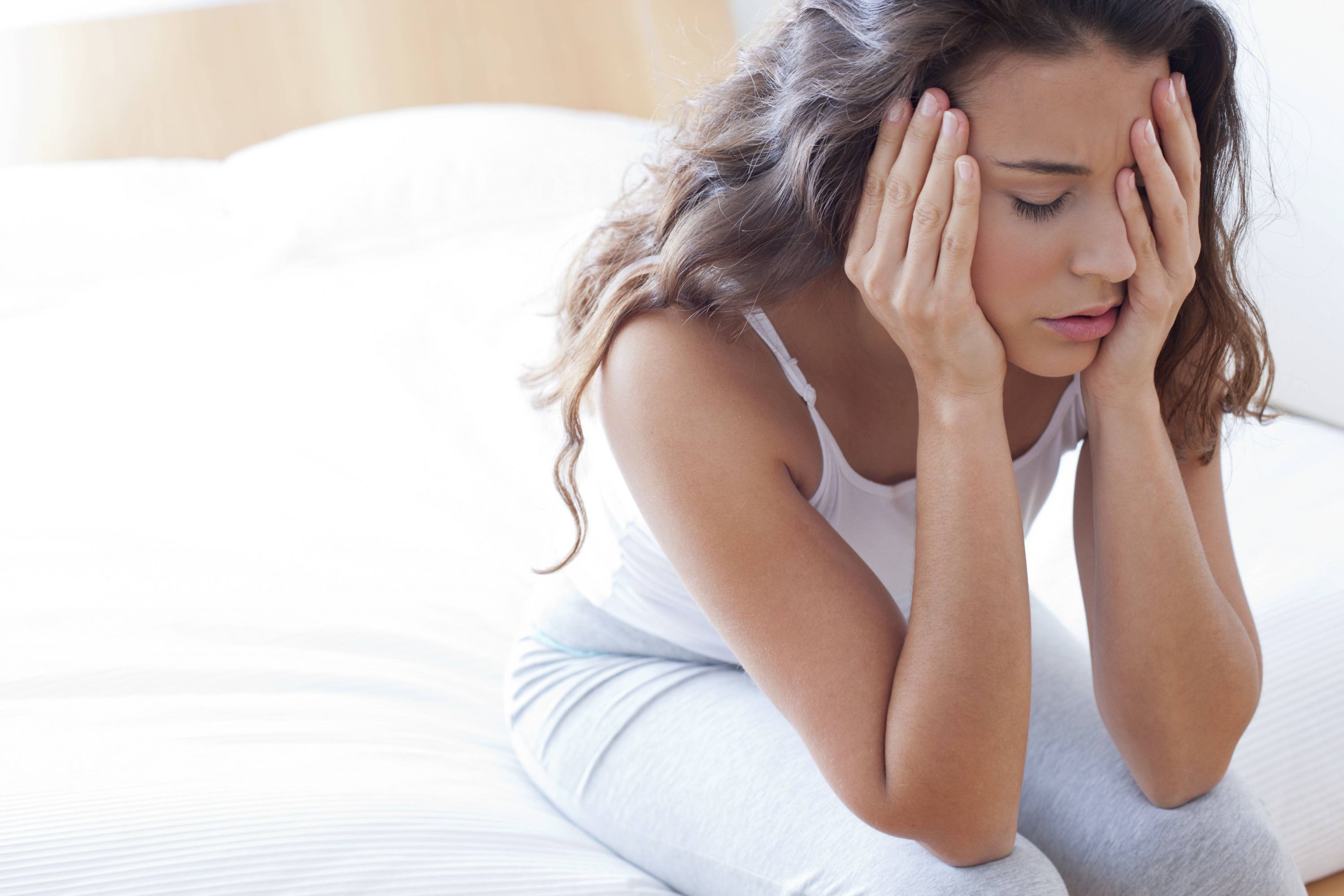 You shouldn't miss this lifestyle news either:

According to the study: warm or cold - that's how you lose weight better with oatmeal

Confidence: These are the habits that strong women have