Paradoxically, Alfred Wegener received the impetus for the theory of plate tectonics from the Landbrücken theory, of all things, which he later contradicted so vehemently. Wegener had just started teaching meteorology and astronomy at the small University of Marberg when he came across a series of publications on Landbrücken in the library in 1910. They described in detail the fossils that had been found on both sides of the Atlantic and that were supposed to prove the existence of a land connection between South America and Africa. 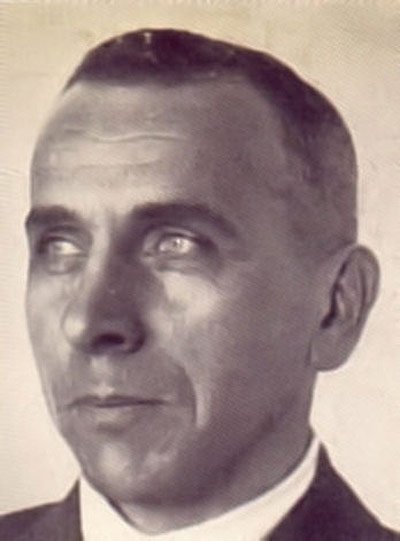 Wegener was fascinated by these similarities and now looked in other reports for further evidence of similarities between the two continents. A little later, the young meteorologist wrote to his future wife enthusiastically: “Doesn't the east coast of South America fit exactly into the west coast of Africa, as if they had once been part of a whole? This is a thought that I have to pursue ... "

And that is exactly what Wegener did. The more he studied the subject, however, the more he realized that the prevailing doctrine must be wrong. He wrote to his future father-in-law, the renowned climatologist Wladimir Köppen: "If the history of the earth suddenly suggests a completely new and meaningful interpretation, why should we hesitate to throw the old views overboard?" Two weeks later he stepped for the first time with a radically new way of looking at things to the public.

On January 6, 1912, at the general meeting of the Geological Association in Frankfurt am Main, Wegener dropped the bomb: he rejected the current theory of land bridges and instead presented his vision of migratory continents and widening seas. "The core of his thesis was: The large shape of the earth's surface, more precisely the distribution of the continents and oceans, would change constantly because the continents were moving," explains the science historian Reinhard Krause from the Alfred Wegener Institute.

For Wegener it was clear that the different nature of the ocean floor and continental plateau alone made long-term subsidence of land connections extremely unlikely. Due to the lower density of the land masses, the bridges would have had to float to the surface again and again like a cork on the water. But because fossil finds and geological formations on the other hand clearly demonstrated an earlier connection of the continents, there had to be another explanation - the migration of the continents themselves.

"... more of the superficial kind"

The reaction of fellow scientists to this revolutionary idea was as clear as it was unanimous - rejection across the board. The President of the American Philosophical Society described it as “complete nonsense,” and Rollin Chamberlin, geologist at Chicago University, declared: “Wegener's hypothesis is of the rather superficial kind. She takes some liberties with our globe without being bound by annoying facts. "