Which, surprisingly, is still a taboo

Wealth is a taboo in Germany

Wealth is becoming increasingly unpopular in Germany. Only half of the German population wishes to be rich.

In 2017, 70 percent of Germans still considered wealth worth striving for. That is the surprising result of a survey by the market research institute GfK. The prolonged phase of low interest rates is clearly leaving its mark. The ignorance about profitable savings investments is still widespread in Germany.

This is the only way to explain that for a majority the savings book or overnight money is still the measure of all things when it comes to capital investments. Other studies also provide impressive evidence of this development. Although Germans have high incomes in a European comparison, the average wealth per person is only enough for one of the lower places in an international comparison.

Despite good incomes, Germans fail to build up a fortune. For example, the net household income in Germany is 17 percent higher than in Great Britain. However, the British have much greater wealth. The average return on investment for Germans is just 4.9 percent, while the islanders achieve 10.2 percent. This is mainly due to the way German citizens save. The stock exchange has always remained a stranger to Germans. Even for former Chancellor Helmut Schmidt, shares and old-age provision were incompatible. An attitude that shaped an entire generation.

At the same time, wealth is still a taboo in Germany. People prefer a social democratic model of life. This is how one of the leading sociologists in Germany put it. Behind this is a deeply anchored awareness that the state has to take care of the people. Although wealth differences are tolerated in society, the differences must not be too great. A mere 0.1 percent of the population in Germany has assets that amount to more than 30 million euros. The number of billionaires has remained relatively constant at around 120 for years. Surprisingly, Germany comes third in the world. However, there is no German in the top 10. The differences in wealth can be quite pronounced. The SAP co-founder Dietmar Hopp is one of the richest Germans with a fortune of nine billion euros. However, compared to Microsoft founder Bill Gates, who owns nine times as much at around 82 billion euros, his fortune is rather small.

A million dollars in cash are officially rich

For sociologists, the definition of wealth is therefore very simple. Those who don't have to work are rich. Only those who can live from the interest and income from their wealth are really economically free and independent. For the banks, the limit is a liquid asset of one million dollars (940,000 euros). In the financial industry one speaks of the so-called "high-net-worth individuals" (HNWI). Anyone who has this amount available, for example as cash in their account or as an investment in shares, is considered rich by banks. However, anyone who has invested their assets in real estate or land does not belong to this group. The wealth cannot be converted into money quickly enough.

The number of privateers has doubled

Despite the phase of low interest rates, more and more people are succeeding in moving up to the class of wealthy millionaires. Above all, the number of privateers in Germany has risen sharply in recent years. Privateers are all those whose main income consists of capital income. This number has doubled since 2000. Nationwide, almost 630,000 people belong to this group. Seniors in particular succeed in living as private individuals. Almost two percent of all men over 65 live only on their capital, despite zero interest rates. The decisive difference to their peers lies in the type of capital investment. Your money is where it brings you returns. In addition to real estate used by third parties, this group invests its capital long-term on the stock exchange in the form of stocks, funds or bonds. However, the vast majority of the population continues to ignore the opportunities offered by the capital market and save themselves poorly.

Although there are enormous savings in Germany, the return on assets is low. In Germany, too many people still prefer very secure forms of investment such as bank deposits, government bonds or hand-safe papers. By contrast, global wealth has risen in recent years. 80 percent of the growth was based on increases in value on the financial markets. These price gains, especially on the stock market, are likely to have passed many Germans by. It is urgently time for German savers to wake up and adapt their savings behavior to the current situation.

We have to stop saving ourselves from being poor

The countries around the world reacted to the corona crisis with huge debt-financed economic stimulus programs and the central banks with massive purchases of bonds. Experts agree that as a result, interest rates are likely to remain very low for a very long time. On the other hand, the pandemic has also shown that the performance on the stock exchanges is not steady. Price fluctuations are part of the equities. In the long term, however, the return on stocks outperforms all other forms of investment. The only important thing is to be invested in the first place. With fund savings plans in particular, it is easy to build up a fortune in the long term. Big enough to feel like a private citizen at the latest in old age. There is no lack of discipline in savings for many. You just have to rely on the right vehicle and stop saving yourself poorly.

Message to the editors

Send comments, praise or criticism on this article to the DIA editorial team.

Selected articles on the topic 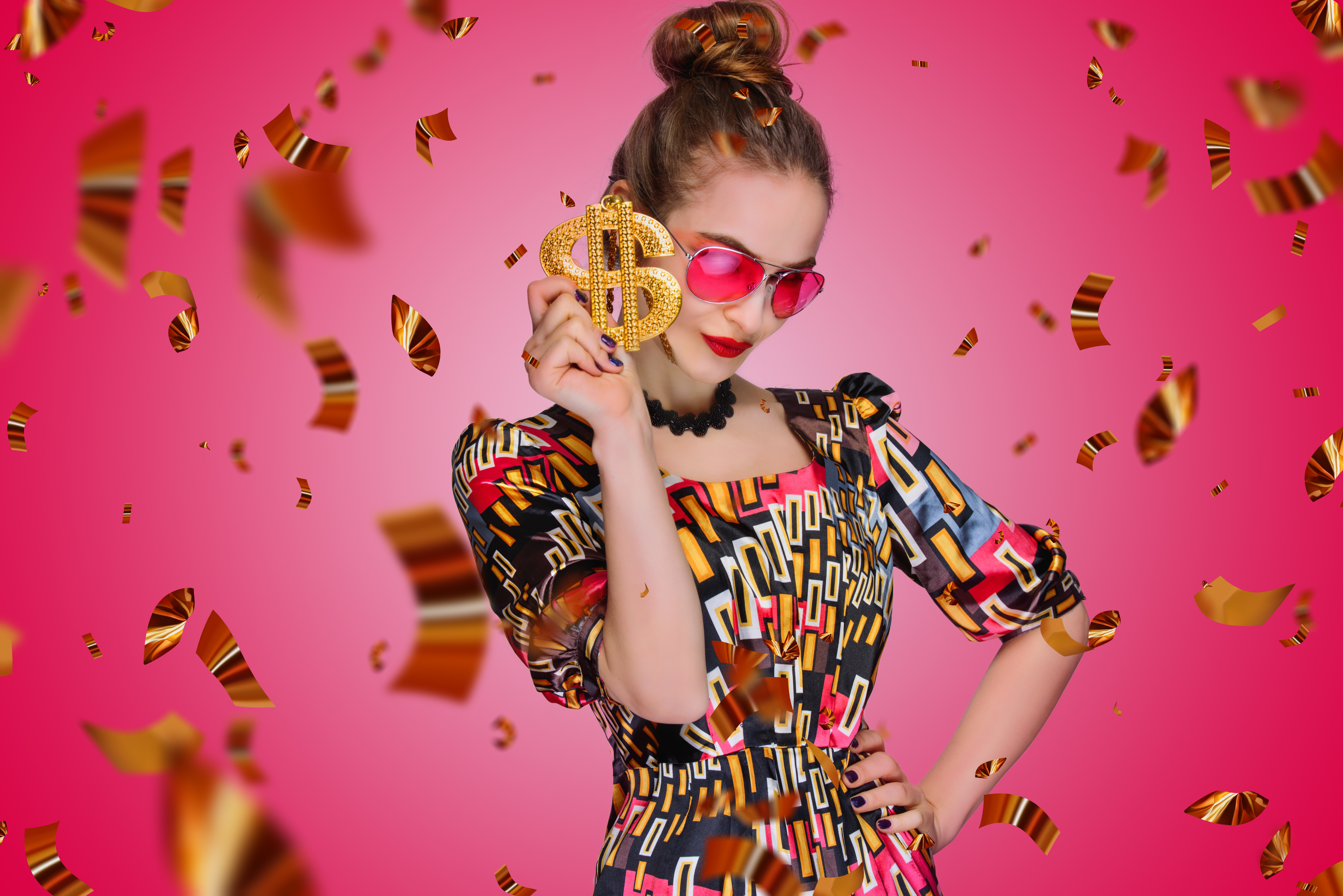 Who are the rich?

From what income is one considered rich in Germany? The Institut der Deutschen Wirtschaft (IW) tries to answer this question. Rich and poor are two very emotionally charged attributes. At the same time, there are many misunderstandings about such classifications. The social and political discussion about it is often correspondingly heated. The IW [...] 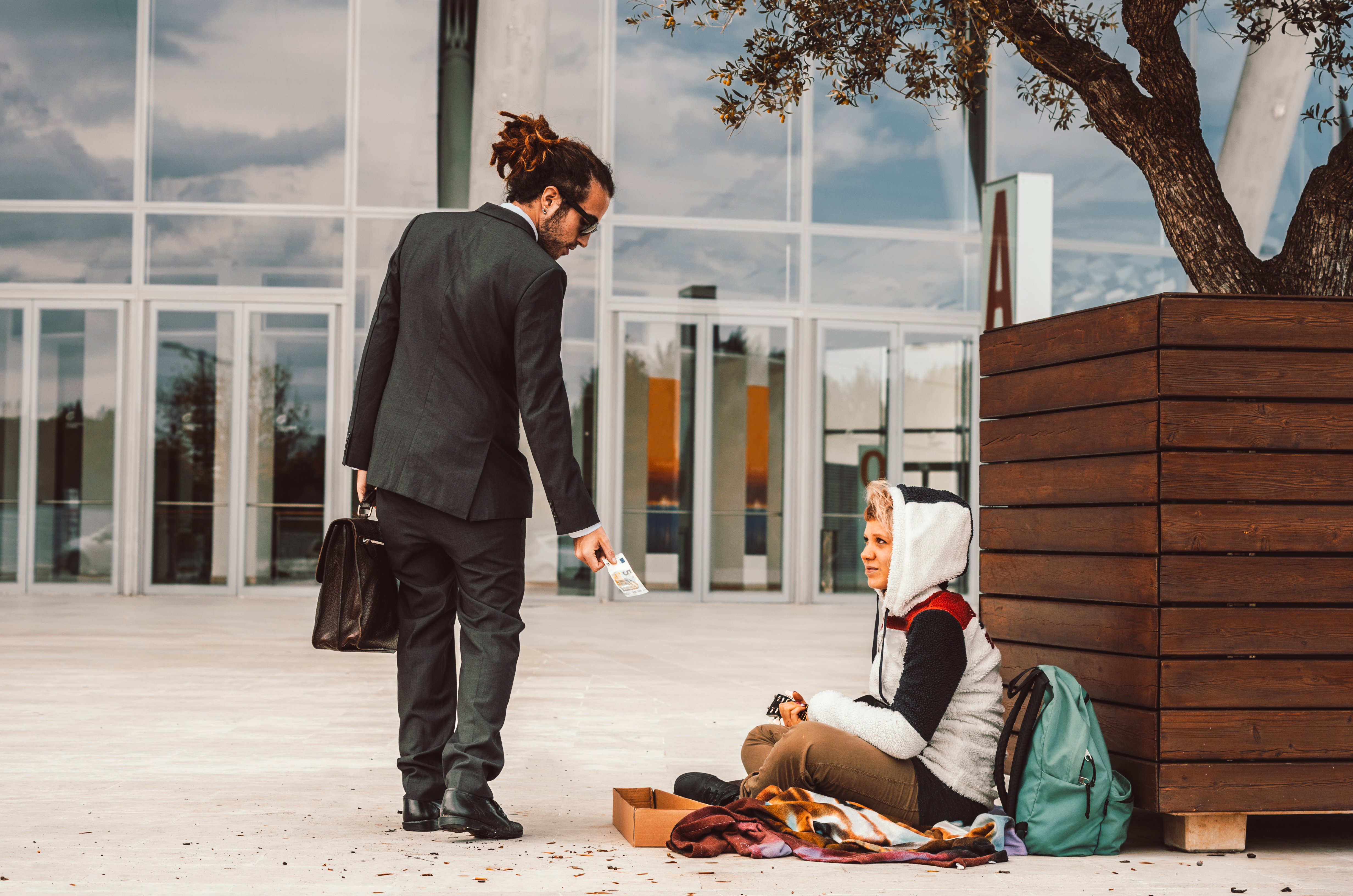 Inheritance tax does not lead to redistribution

Taxing the rich to redistribute the money to the poor? This idea does not work with inheritance and gift taxes. In Germany, wealthy people usually have to pay high sums of taxes when they inherit. The state can then use this money to promote poorer population groups - at least as far as the idea of ​​inheritance tax. In practice […]

The Germans save themselves poor

World savings champions - this is how Germans like to see themselves. But they are not really clever at this. The money is mostly hoarded in the bank and not invested sensibly. The low return on assets then does the rest. While savers in other countries let their money work for them, wealth growth in Germany only occurs through [...]