Why is China so confident about 5G

The US government has welcomed press reports that Germany could take a tougher course against Chinese telecom giant Huawei. The American hope: the Federal Republic could then participate in 5G and other telecommunications issues in the so-called "Clean Network" program of the USA.

According to reports, the federal government wants to introduce new rules to ensure the security of 5G networks. The Chinese company Huawei will not be excluded in general, but the use of Huawei components could be significantly restricted.

The Handelsblatt reported the day before yesterday. According to this, a two-stage procedure to ensure the security of 5G networks is being considered, which, in addition to a “political assessment” of the trustworthiness of the manufacturers, should also include technical tests of the components to be used in the 5G infrastructure.

In response to the reports, US Undersecretary Keith Krach told the press in Brussels that Germany was moving in a positive direction for the US with its plans.

Krach also announced that he had exchanged ideas with the federal government and the German economy about the measures that could further sideline the Chinese telecommunications company. The Germans were "very receptive" to the US position. "[The federal government] is now presenting an IT security law, and it is going in the right direction," said Krach on Wednesday.

"Our position is that we want to be able to educate them and we want them to learn from our experiences and those of other countries," he said, adding that the (potential) decision to keep Huawei from future Excluding 5G telecommunications networks is a good decision for the German population themselves.

For its part, Huawei was extremely critical of Krach's statements: "Huawei is the victim of a US campaign that continues to undermine the soft and hard power of this great country [China] and the good it could do for the world as a whole," a company spokesperson told EURACTIV.com. "Huawei is confident that its partners and valued customers see through the lies and allegations and will continue to place their trust in [Huawei] and its products."

For his part, Krach noted that the US government would welcome Germany with open arms to Washington’s “Clean Network Program”. This is intended to create a "trustworthy" alliance of global telecommunications companies and countries - in contrast to Chinese companies in the industry.

One of the most ambitious EU partners in President Trump's Clean Network Program is Poland, which tabled a cybersecurity bill in early September that is likely to have a significant impact on Huawei's ability to do business in the country's 5G market.

Huawei reacted angrily to the Warsaw measures. Ryszard Hordynski, director of strategy and communications at Huawei Polska, said the 5G criteria proposed by the Conservative government were "purely political" and not "measurable".

Meanwhile, a statement by Polish Prime Minister Mateusz Morawiecki on his country's participation in the US “Clean Network” said: “In order to protect our 5G network from potential malefactors, it is necessary for all European entrepreneurs to have“ clean ”production lines and maintain a “5G Clean Path”. That means: a way free of potential industrial espionage. " 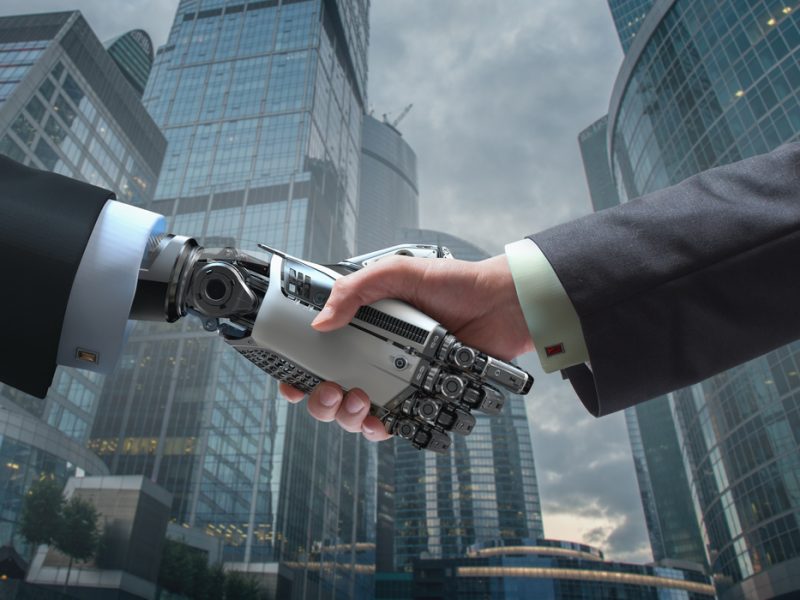 The Huawei case is only a harbinger. Global politics is not designed for a world of data, cyber espionage and artificial intelligence. 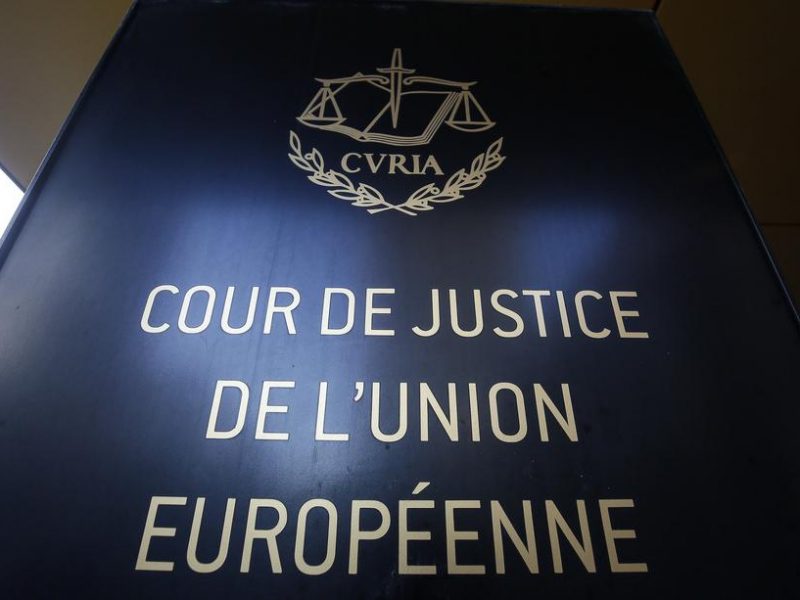 The Privacy Shield Agreement between the EU and the USA has been declared invalid by the Court of Justice of the European Union. The US surveillance laws would not guarantee the security of the data of EU citizens.