What is happening in Bolivia

"No mentiras" is the name of a television program in Bolivia. It takes up to 30 minutes to show the whole, possibly uncomfortable truth - even at the risk of overshooting the target. On June 17th, a month ago, the TV magazine broadcast live from a hospital in the metropolis of Santa Cruz. The Bolivians in front of their televisions were able to watch a COVID-19 patient's death agony in real time while the doctors tried desperately to save his life.

There was no happy ending, the patient died, hundreds of thousands of Bolivians witnessed it. While many scourged the sensational coverage of the PAT channel, the creators called their show a wake-up call - they wanted to wake up the authorities who had failed across the board in fighting the pandemic.

Bolivia has over 50,000 corona cases, an immense number of unreported cases, almost 2,000 deaths. Part of the uncomfortable truth is that the Bolivian health system is hopelessly overwhelmed by the outbreak of the virus. Or as the doctor Fernando Patiño from La Paz says: "The situation is alarming because we now have more and more corona cases in the highlands!" The virus has spread from the jungle areas to other parts of the country in the past few weeks. 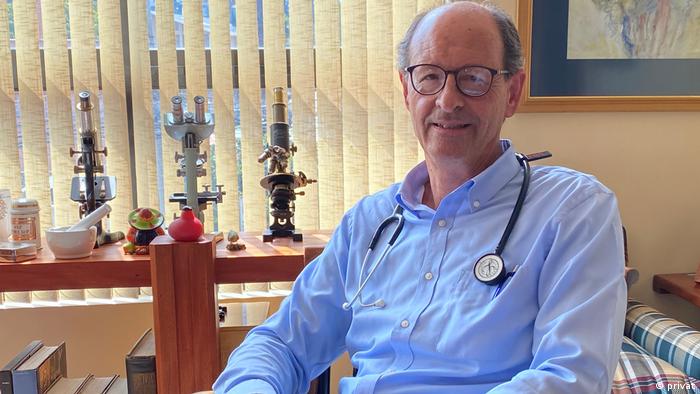 The doctor Patiño is often asked these days - because he is one of the best oncologists in the country, did research at Johns Hopkins University in Baltimore, USA, and mercilessly puts his finger in the wound when it comes to the condition of the Health sector goes: "Our system, be it state or private, collapsed early. Many people here simply died without diagnosis and without medical help. In the Amazon region, the health system has even remained at the level of half a century ago."

Lack of investment in the medical sector

42 hospitals in Bolivia are now treating COVID-19 patients, 405 intensive care beds are spread across the country, 331 of them are new. That alone is not enough, the hospitals often do not accept any more patients. Above all, there is a lack of corona tests everywhere. And if a person with symptoms is tested, it will take two to three weeks to get the result.

In the Corona crisis, the fact that the healthcare system has been neglected for decades is taking revenge. "Bolivia has had economic growth of five percent a year in recent years, but none of that has been put into hospitals or into training doctors," explains Fernando Patiño.

The metropolis of Santa Cruz had a million inhabitants and five hospitals in the 1990s. Today, with three million inhabitants, there are still the same five. The doctor does not believe that Bolivia will get the virus under control: "I have little hope in the short term. We also have too few staff to control the quarantine rules."

Politicians are accelerating the corona pandemic

And so again and again pictures of lifeless bodies go around the world, which - poorly covered with tarpaulin - are deposited on the streets or in front of the hospitals. The corona outbreak in Bolivia has not only to do with the long-term deficits in the medical sector, but also very much to do with current politics. 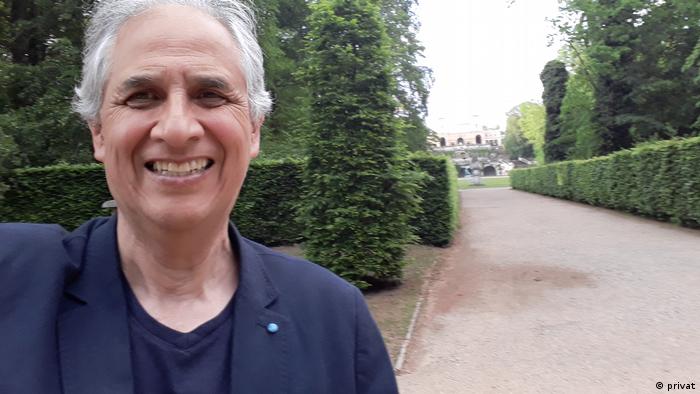 "If you get sick here, it can only be: 'Save yourself if you can!'" - Renán Estenssoro

"The MAS party politicized the pandemic. They said the virus was an invention of the right-wing transitional government. And people took to the streets again because of it," says Renán Estenssoro, head of the independent journalism foundation in La Paz Thousands of protesters critical of the government protested, among other things, against deficiencies in the health and education systems. 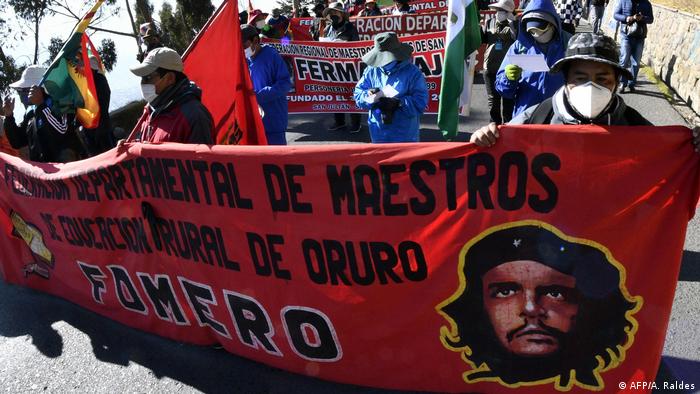 With Che Guevara portrait against the government: demonstration by workers and trade unionists in La Paz

MAS stands for Movimiento al Socialismo - the party that, with its President Evo Morales, determined the fortunes of Bolivia for thirteen years from 2006 to 2019 and is now in the opposition. Meanwhile, Morales, who was the first indigenous head of state in Bolivia, tries to turn the Argentine exile into politics. "Evo still controls Bolivia across the street and knows how to mobilize people," explains Estenssoro.

What happened back then, in October and November last year, in the presidential election in Bolivia, can still be read in two ways. For some it was the flight of a president who had bent the constitution to the limit for his re-election and did not even shrink from fraudulent elections.

For the others, it was nothing more than a right-wing establishment coup with the aid of the United States-controlled Organization of American States. The most successful president in the history of Bolivia or a populist and dictator? - Ex-President Evo Morales

As is so often the case in Latin America, the pendulum swung to the other extreme - and in Bolivia, Jeanine Áñez, an ultra-right Catholic woman who insulted indigenous people on Twitter and had all Che Guevara portraits removed from the presidential palace as the first official act, took office. Originally, the politician of the small liberal-conservative party Movimiento Demócrata Social only wanted to remain interim president until the new elections in May 2020.

But Áñez increasingly took a liking to power - and then Corona came. Now the representative of the white business elite will remain until the new election date on September 6th - without democratic legitimation, without a parliamentary majority and without support from the population. According to surveys, their popularity ratings plummeted from initially 30 percent to seven percent. 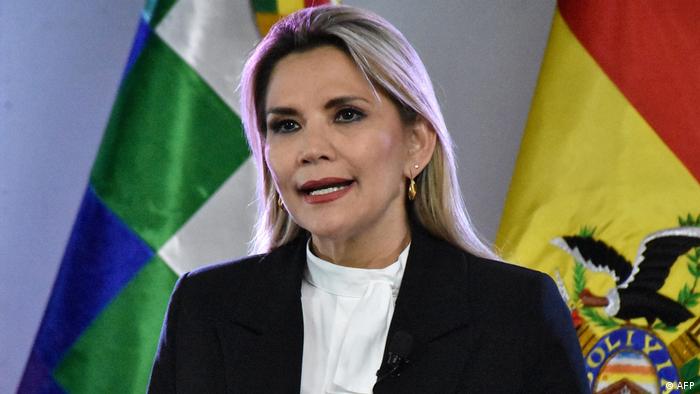 In October 2019, Áñez Morales called a "poor Indian" who clung to power and privilege

The curiosity-rich development in Bolivia has now taken another surprising turn: Jeanine Áñez, of all people, is in quarantine after a positive corona test - along with some of her ministers. "May God be with us," said the Bible-firm interim president who can now imagine postponing the elections again because of the Corona crisis.

The MAS party and Evo Morales have already announced that they will protest against this project. For the journalist Renán Estenssoro, it would be the worst conceivable scenario: "If the elections are postponed again, we will not only have corona deaths, but also violence on the streets again."