New York is loud, fast and really great. And at the same time so confusing and different all the other cities I've been to so far. Anyone who has only known New York City from films, like me, can quickly feel a bit lost or be irritated by the city's peculiarities. With this in mind, today I have five tips for anyone flying to New York City for the first time!

Tip 1: Take a good look at the subway map

Taking the subway in New York is the best way to get from A to B quickly. Reach out and call a yellow taxi, just like in Sex and the City? Works semi-optimally. Sure, at some point a taxi will come, but New York is a metropolis and you will definitely get stuck in traffic jams and lose valuable time. Before you get on the subway, take a few minutes to check whether you are actually getting on the right train. The New York City subway network has 25 lines and almost 500 stations!

Next step: You always have to know whether you want to go uptown or downtown. Pay attention to the small symbols when marking the lines in the stations. There you will find that some lines are shown within a diamond, others within a circle. The diamonds are the Express Trains, these trains only stop at major stations such as Brooklyn Bridge, Grand Central Station or Lexington Avenue. The circular icons show the local trains, you can see them as slow trains that stop everywhere. But first of all, I advise you to download this PDF onto your smartphone so that you always have the complete network plan with you.

How much does the subway cost in New York? 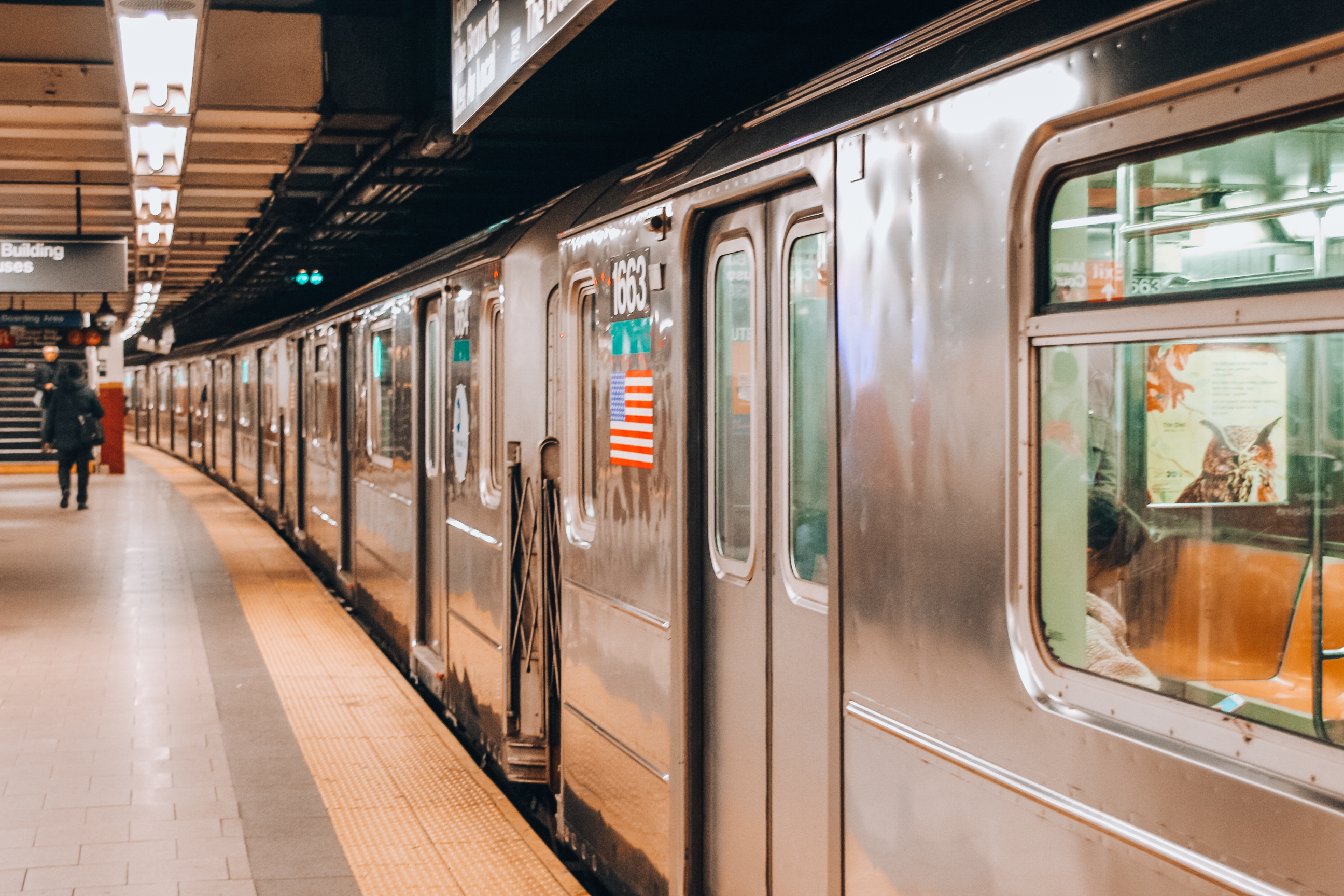 Anyone who has been to the United States already knows the game. You look at the menu or the price tag, go to the cash register and then get presented with a higher price. And in New York City it is not without it! It is a proud 8,875% here - and it doesn't get any higher in the USA! The prices in menus, etc. are therefore always net prices. The tax amount to be paid has already been calculated at the end of the invoice, and you may have to open the calculator app for a tip. The waiters earn really little in the USA and that's why they expect a tip of 15-20% from you. When I went to eat for the first time in the USA, we miscalculated here and the waitress closed the door so we couldn't leave the restaurant! Sure, the reactions to too little tip are not always that “extreme”, but in the USA and in New York it is still part of simply leaving a few dollars more at the table. 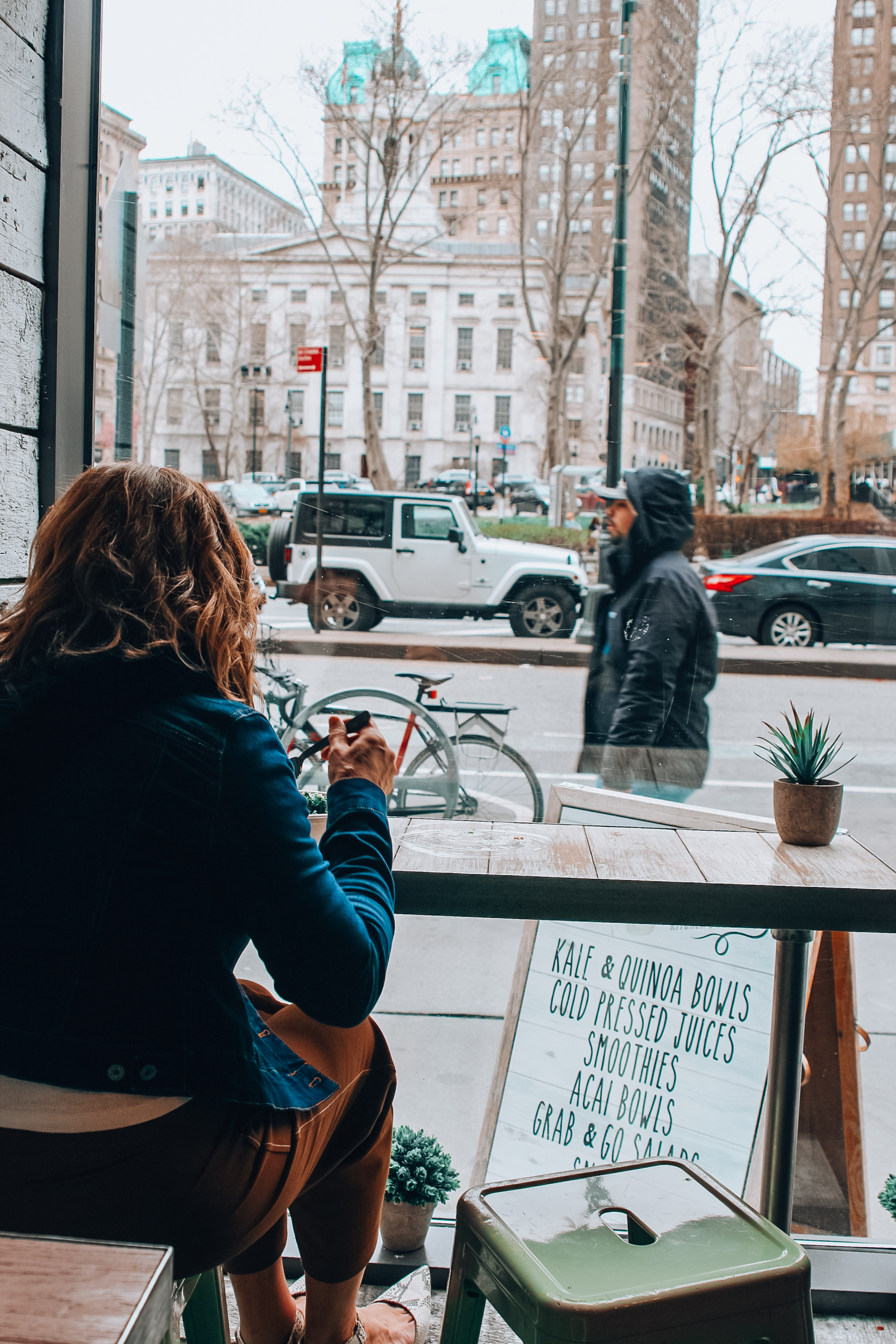 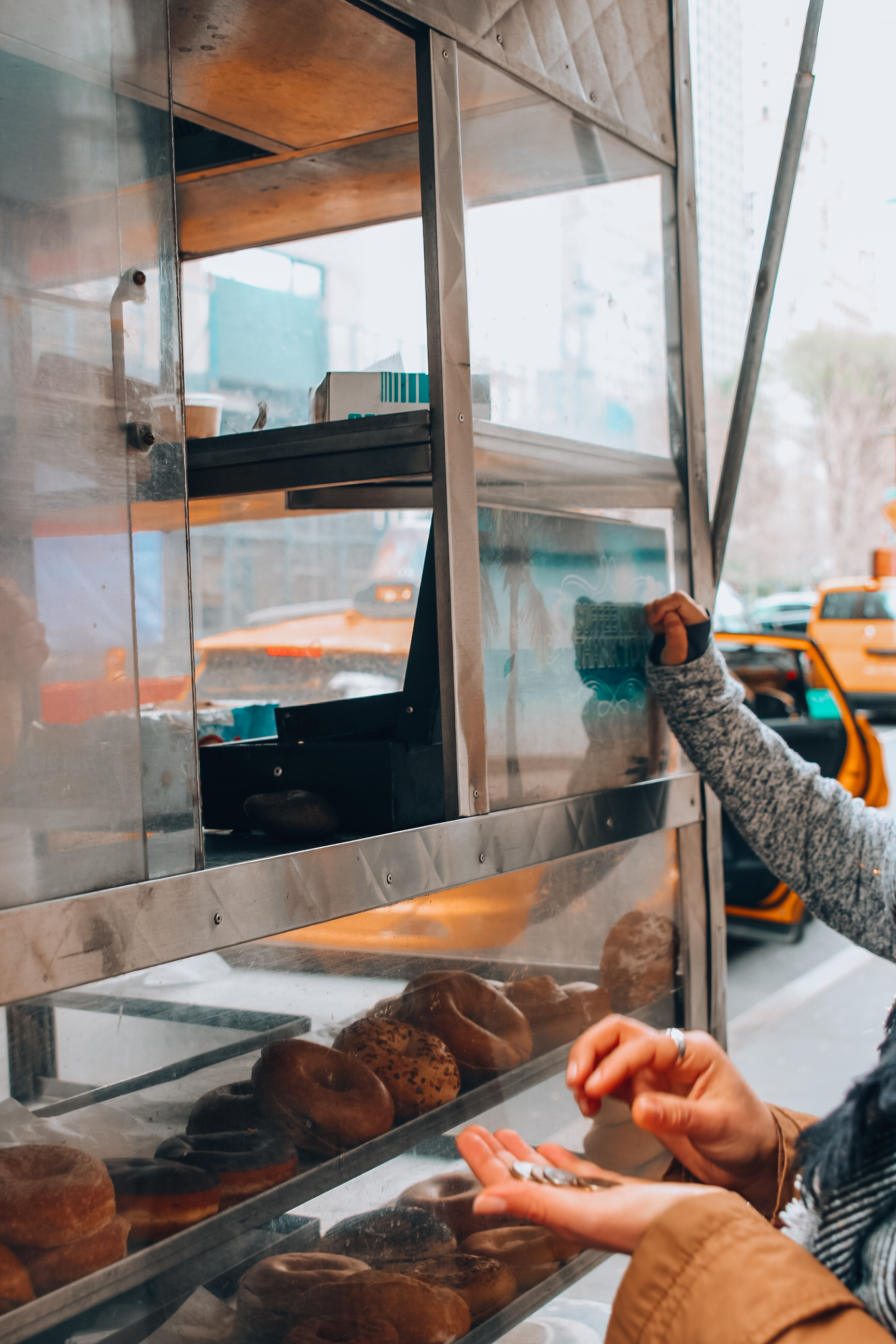 Tip 3: take a credit card with you

Or preferably two. Just in case something happens to Credit Card 1. Because in New York you can pay by card almost anywhere and anytime. Small amounts are only swiped through, for larger amounts you always need a signature, or now almost always a pin code. You received this code in the mail along with your credit card ages ago and is somewhere at home. In any case, dig it out before the trip and save it in your smartphone.

Safe storage on the smartphone:

I have saved various people in my address book on my smartphone that I don't even know and to whom I have assigned fantasy phone numbers. My passwords for various credit and debit cards are stored in these phone numbers.

Alternatively, there are also countless password apps that can be used for exactly that. 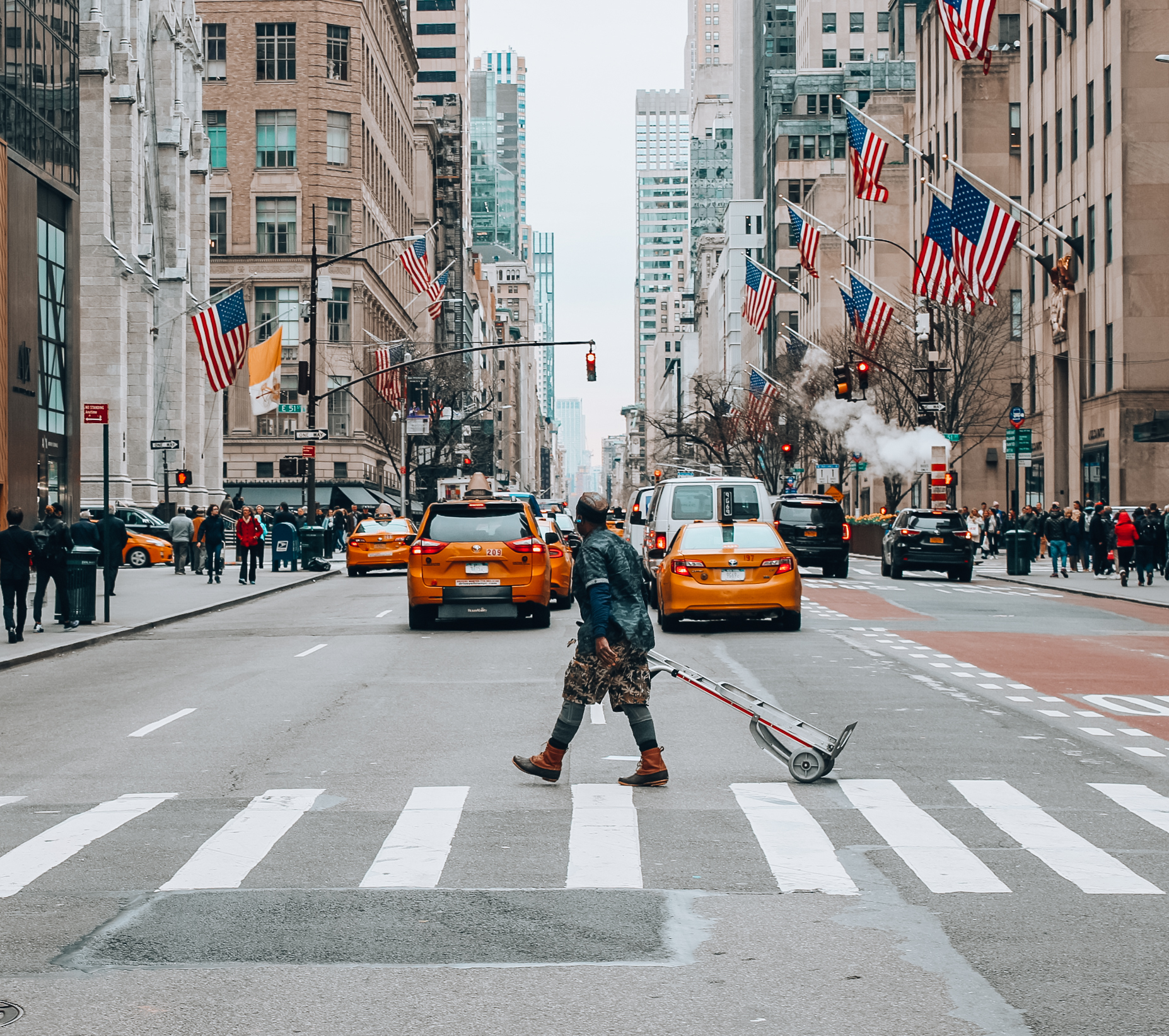 Tip 4: Go on foot over the Brooklyn Bridge early in the morning

At home you can hardly get me out of bed early in the morning, when I'm traveling I'm the complete opposite. Especially in New York! Then the Brooklyn Bridge is (almost) deserted, you have a fantastic view of the Manhattan skyline and you can take a lot of photos of the bridge in great light. During the day, the cyclists are racing across bridges and it can get tight. Therefore: the early bird catches the worm! But don't be too early, because most shops don't open until 9/10 anyway!

My advice: with a bagel to-go in hand and it feels a lot more “local”! 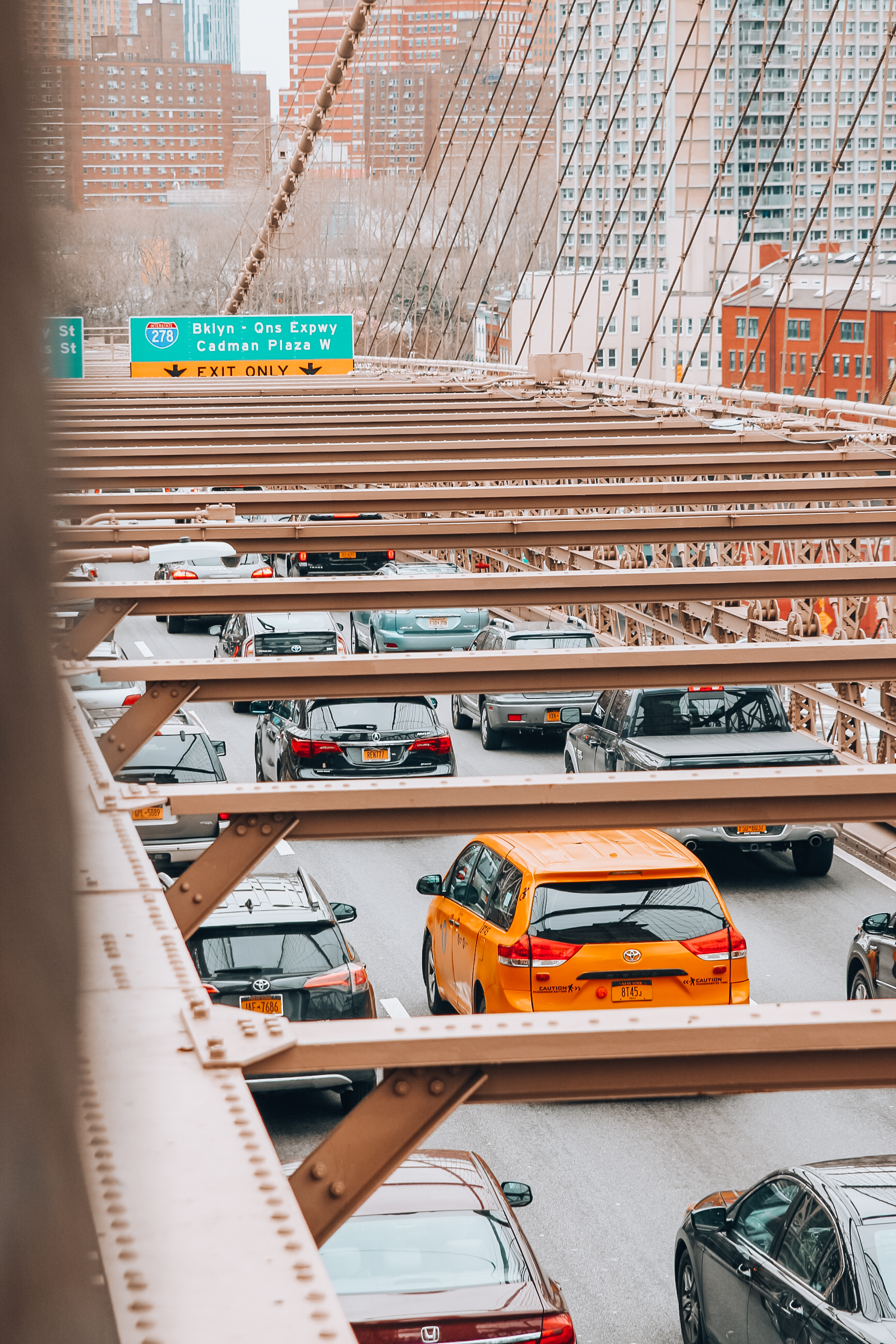 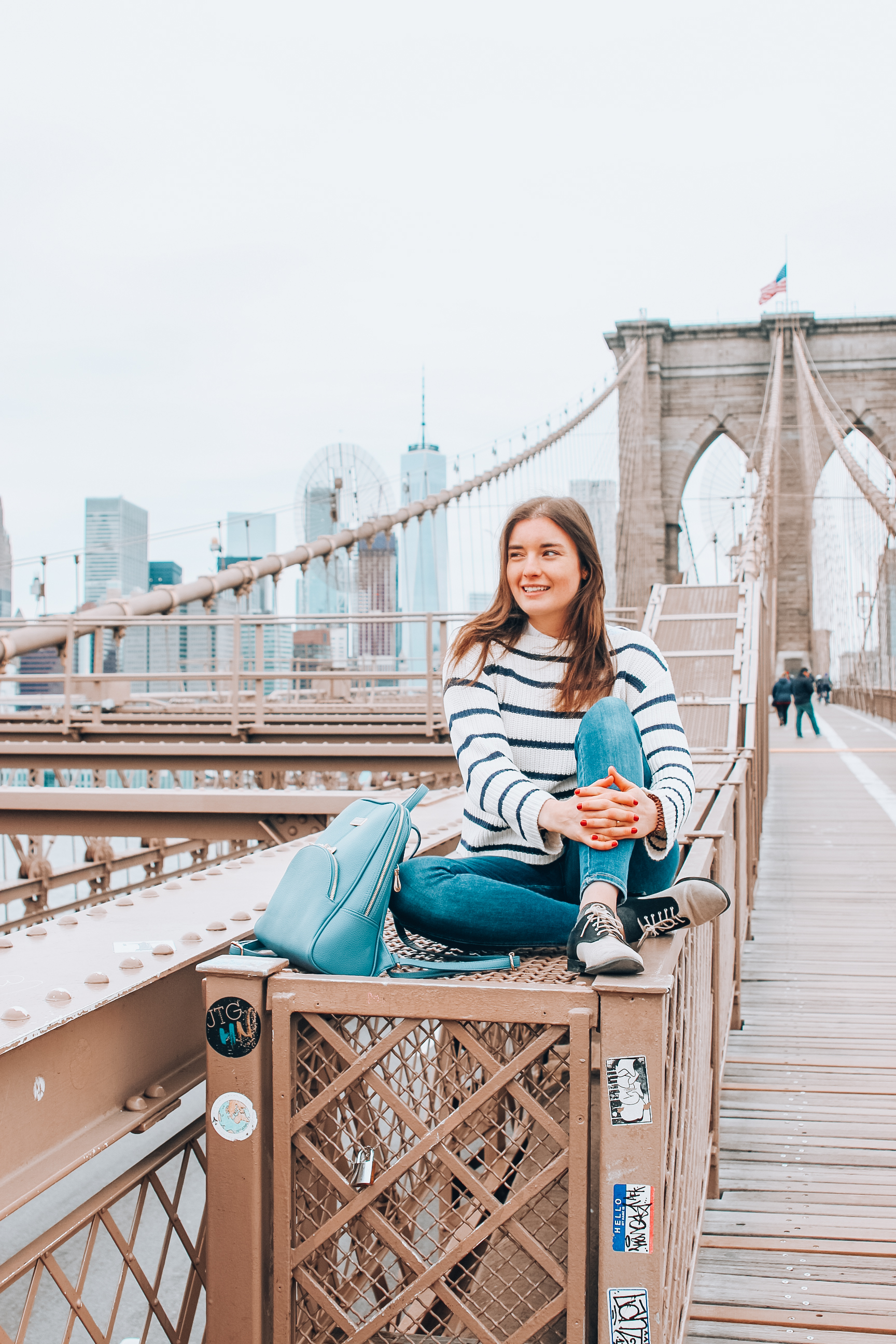 In the subway stations you almost always have free WiFi. Just like in almost every Starbucks, restaurant or shop. Sometimes my smartphone connects automatically, for other networks you have to log in with an email address. Exactly for this case I have set up a second email account so that my main account is not spammed with advertising. It's very quick and can be done really well before departure!

Extra tip: Allow plenty of time for the return journey

In any case, allow more time for the return trip to the airport, because the traffic out of New York City is absolutely amazing. Especially if you are leaving JFK, it can only be hours (it actually took me two hours!). Even if Google Maps suggests a shorter route, traffic jams and accidents with this mass of cars happen faster than you can see.

My advice: To get to JFK very quickly, I can recommend the subway or the train! 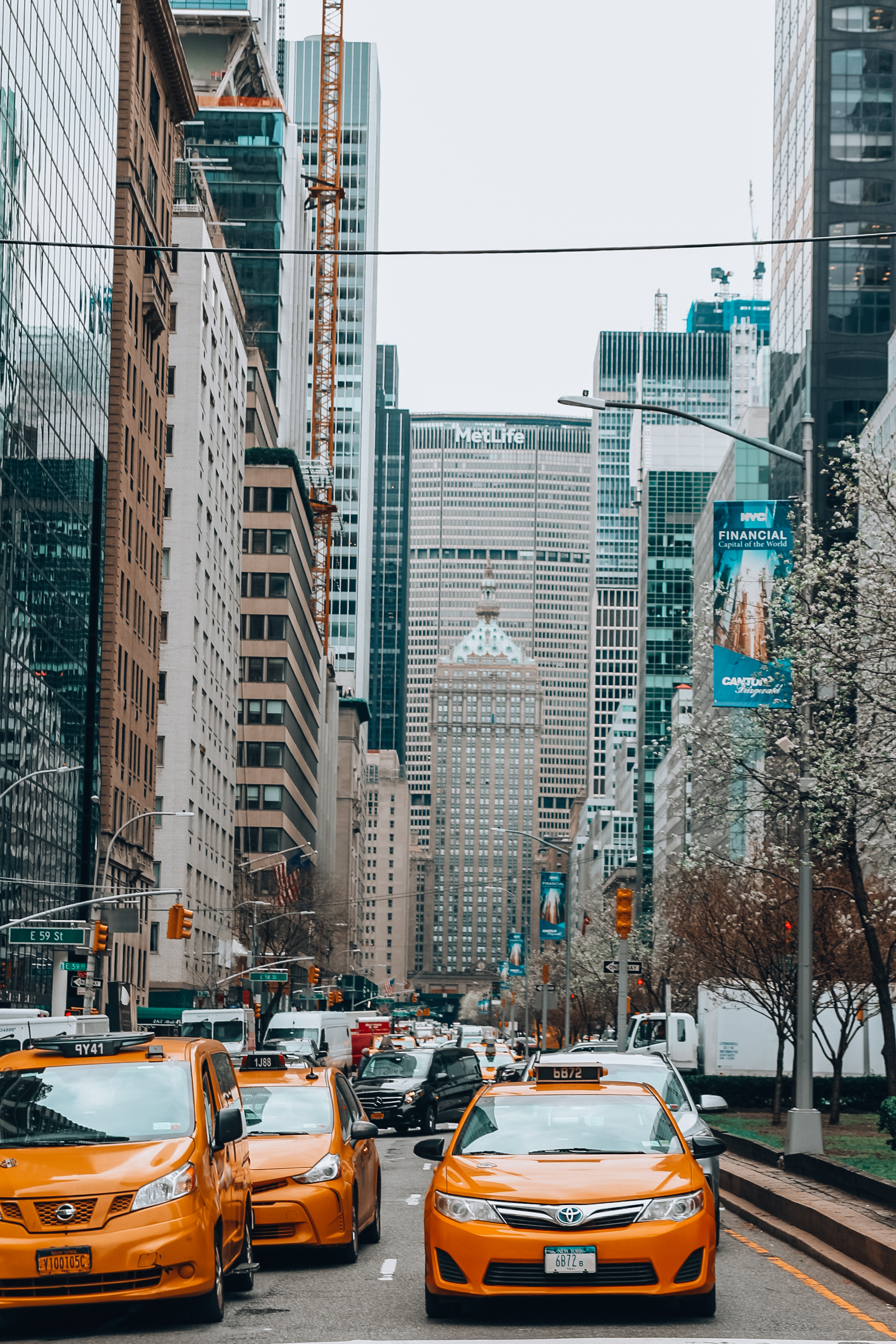 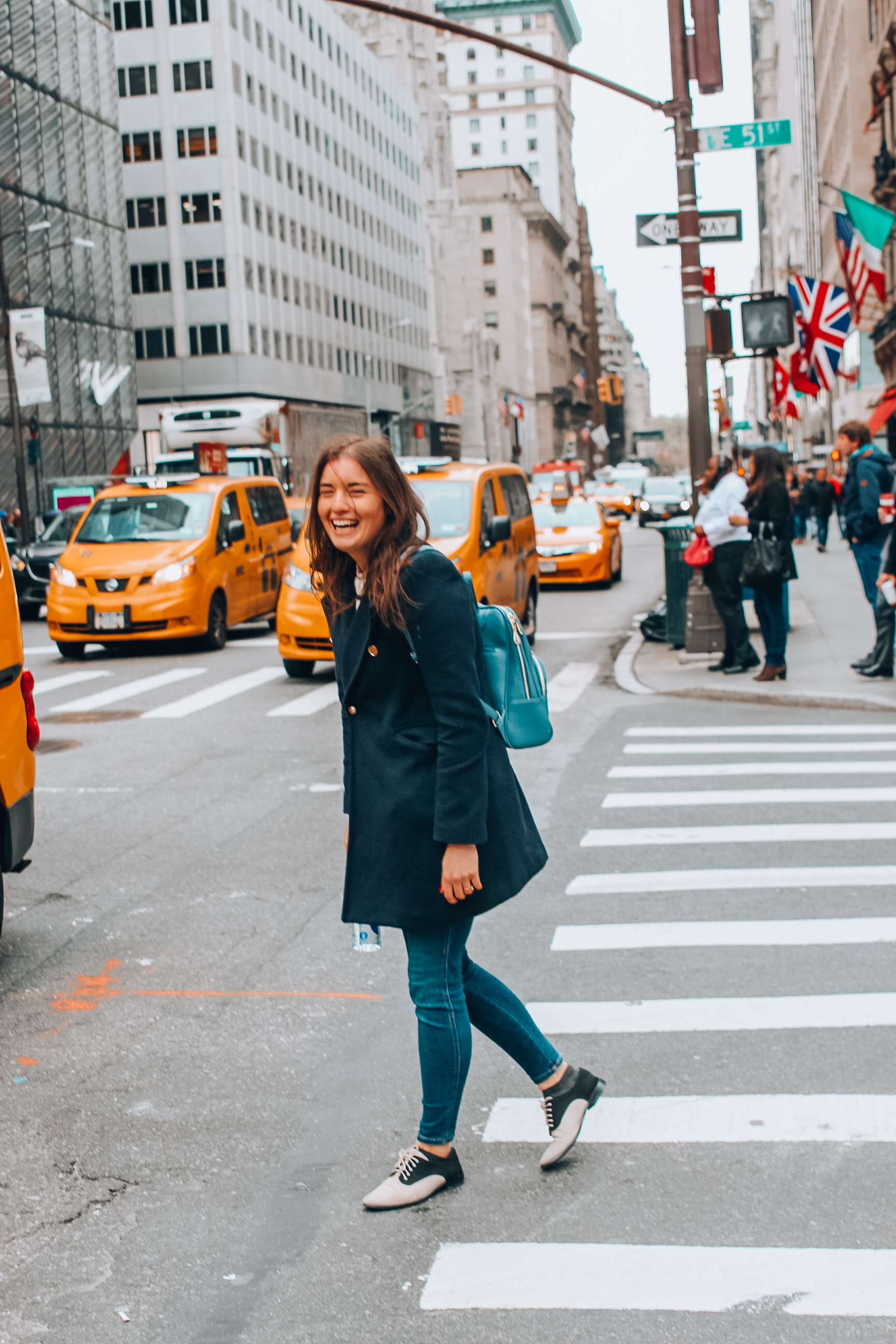 And now I have no choice but to wish you lots of fun in New York City and a good flight there! I am sure you will love New York as much as I do!