What is scalar wave

Scalar waves can transmit information directly into the human body. This happens with gentle energy, imperceptibly and completely harmless to the body.

For over ten years we have been using scalar waves to transmit therapeutic vibration information in our holistic medicine practice.
By this we understand material, energetic and also spiritual information that support people to develop their own healing powers. 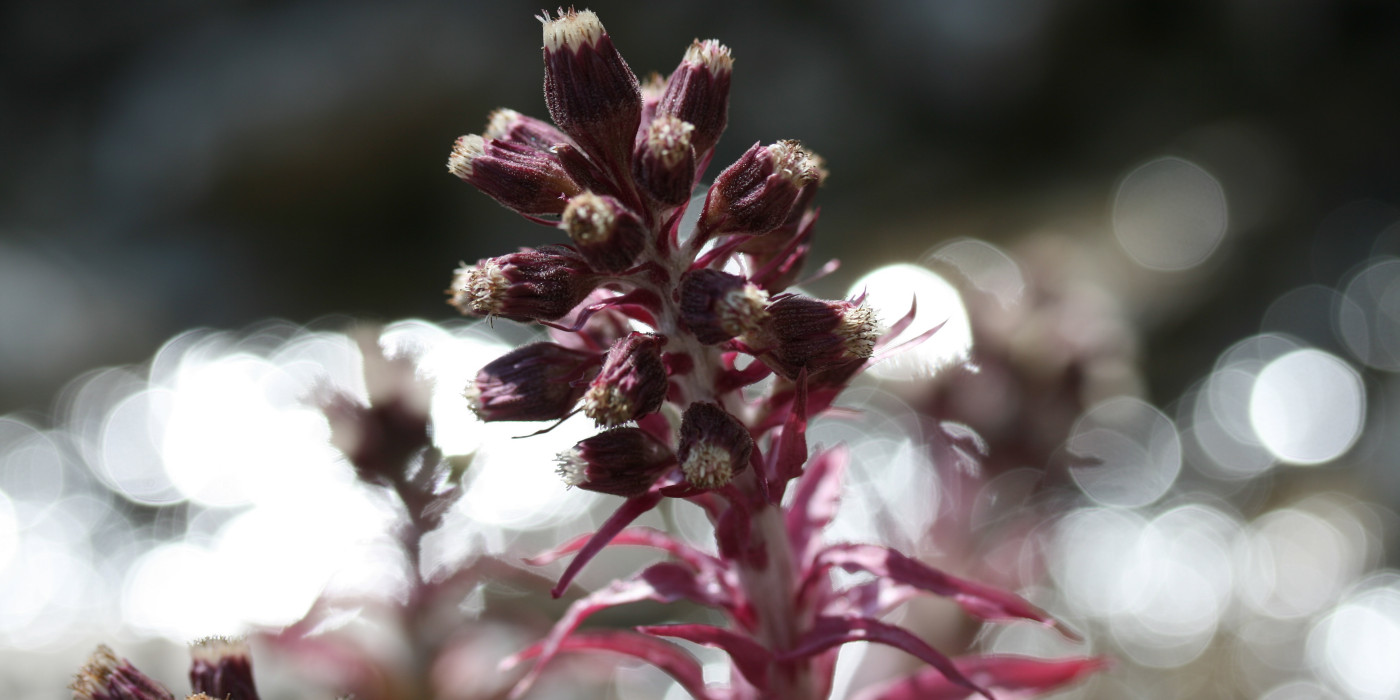 What are scalar waves?

Scalar waves are magnetic carrier waves and can take modulated information such as Hertz's radio waves "piggyback" with them on their journey. They transport information of any kind without loss of energy - in contrast to radio waves - over many kilometers.

The magnetic scalar waves arise in almost every electromagnetic process and occur everywhere. They are often referred to as electro-smog, as noise and considered to be an annoying addition.

Prof. Dr. Konstantin Meyl has been describing and demonstrating the practical application of scalar waves in numerous lectures for years. He has described their physical and technical uses in many of his books. He was the first to derive the physical formula of scalar waves from Maxwell's electromagnetic wave formulas.

What are the properties of scalar waves?

The scalar waves propagate longitudinally in one direction, are massless and can reach several times the speed of light.

They go through matter without loss of energy and can arrive with higher energy than sent. They cover distances much faster than the Hertzian concentrically propagating radio waves.

Nicolai Tesla discovered these properties as early as 1900.

Can humans generate and transmit scalar waves themselves?

When thoughts are concentrated, electromagnetic tensions develop in the human brain, which are also popularly known as "flashes of thought" or "flash of inspiration". We can visualize them in the EEG.

If the human brain were enlarged to the dimensions of weather clouds, the electromagnetic voltages of "flashes of genius" would correspond to the voltages of thunderstorms.

Through mindfulness, concentration and meditation, a trained person can significantly increase the effect of scalar waves.

With such "lightning energy" man transfers his thoughts and feelings to his outside world. The outside world becomes a mirror of the inside world!

There are also exciting scientific observations:
The Italian physiologist Giacomo Rizzolatti discovered in his mirror neuron experiments a spontaneous transfer of information from humans to animals and describes this in 2006 in "Empathy and Mirror Neurons".
He then continued to observe how motor and emotional information is spontaneously transmitted from person to person, person to animal or animal to animal - an effect of scalar waves.
(See also Joachim Bauer "Why do I feel what you feel").

If you use an information address - e.g. body fluid, blood, saliva, etc. of a patient - the scalar waves transmit the specified vibration information exactly to this patient without loss of energy. The transmission also works over great distances - over hundreds of kilometers.

Our therapy experiences with scalar wave information transmission have been very positive for over 10 years. We work with the latest scalar wave therapy device from Konstantin Meyl.