Who is the Prince of Pop?

Prince is dead: farewell to a pop genius

The artist died Thursday on his property in Minnesota, a spokeswoman for the singer announced. The cause of death is still being investigated. According to celebrity website TMZ, Prince was treated for an overdose at a hospital in Moline, Illinois, less than a week before his death. He was injected with a so-called save shot, the usual antidote to an overdose of opiates, it is said.

There are times in the 1980s and early 1990s when Prince is on par with the greats of pop - artistically anyway, but also commercially. Probably only Madonna, Michael Jackson and U2 surpass the record sales and concert successes of the American from the industrial city of Minneapolis. At times, Prince is seen as a rival to Michael Jackson, who died in 2009.

His seething mixture of funk, pop, blues and rock, the explosive guitar playing, this sensual and highly flexible soul voice, the cheeky, sometimes frivolous lyrics electrify the masses - and of course his hits like "Purple Rain", "Kiss" or " Sign O'The Times ". The lavish shows by Prince Rogers Nelson, who is 1.57 meters tall - son of a black jazz musician and a white singer - are brightly colored masses by an eccentric musical genius.

The Prince, who died suddenly, relied on a dandy-like and androgynous appearance. His hits "Girls & Boys", "Cream" and "Kiss" heated up the mood at parties. 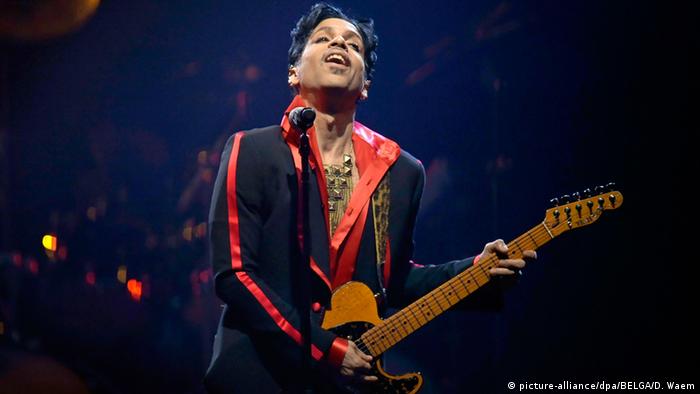 Prince, born on June 7, 1958, has been considered a musical child prodigy since his debut with the album "For You" (1978). At the age of 19, the multi-instrumentalist was the youngest artist to whom the Warner label allowed him to write an album entirely on his own. The lyrics of the first records read like wet dreams of a teenager, the music - inspired by James Brown, Jimi Hendrix, Curtis Mayfield or Sly Stone, but also the Beatles - sounded enormously mature.

The breakthrough came in 1982 with the ambitious double album "1999" and dance floor sweeps like the title track or "Little Red Corvette". Prince completed his rise to superstar two years later with the soundtrack for the movie "Purple Rain". Prince also tried his hand at acting, but realized earlier than Madonna that this was not his job. With "Nothing Compares 2 U" (also sung by Sinead O'Connor) he composed one of the most beautiful ballads in pop history.

Rebellion against the music industry

At the height of his fame, he began to rebel against the music industry, which he accused of wanting to restrict his creative freedom. He wrote the word "slave" on his cheek and named himself only after the ineffable symbol with which his previous album was entitled - a cross between the symbols for the female and male sex. 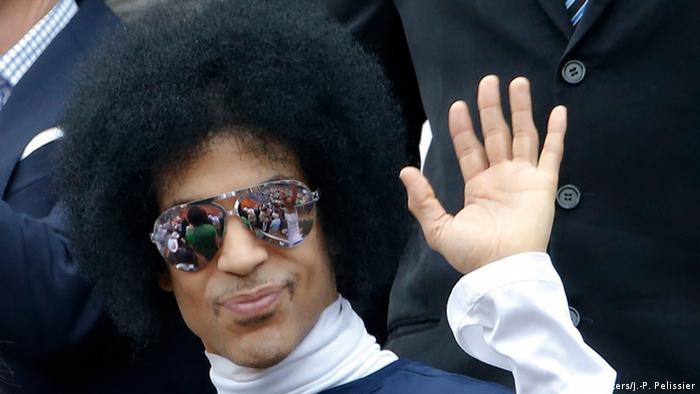 He was now referred to as "The artist who used to be called Prince" - and for the eccentric name gesture earned not only respect, but also ridicule. Prince later resumed his old stage name, but never made peace with the big music companies. He changed labels frequently and most recently published his songs on the Tidal streaming service.

Headlines made his proximity to Jehovah's Witnesses and now and then a mostly well-protected private life. Prince affairs were repeatedly said to have been - with Kim Basinger, Madonna, Carmen Electra, Sheena Easton. Prince was married twice - to lesser-known women. Until the end he looked like a man of eternal youth. Because of this, no one expected the sad news that after David Bowie, Prince, another pop chameleon, would die this year.