Why do horror films have a bad ending

No, sorry, please turn this off.

We asked members of the BuzzFeed community about horror films that were SO bad they had to turn them off in the middle. Here are some of the ~ scariest ~ answers:

I love scary movies, but I couldn't keep up with this one. Not necessarily because he is so "scary", but because he has hit me mentally. For the last third of the film, I hid my head in my husband's arms.

I knew after a few minutes that if I kept watching the movie I would never turn off the lights again, so I stopped in the middle.

I wish I had never seen that movie. I had my eyes closed for the last 30 minutes.

If the everted baboon doesn't make you shut down, then maggot birth certainly does. It's a remarkable movie and a great reinterpretation of the originals, but anyone who perseveres the first time is a hero.

It was disturbing and creepy. I don't think I even made it halfway.

When I saw this film, I was so scared in the cinema that to this day I can't see it from start to finish. I think it's a great movie, but the thought of being held captive and not knowing what is going on in the outside world makes me feel very anxious. 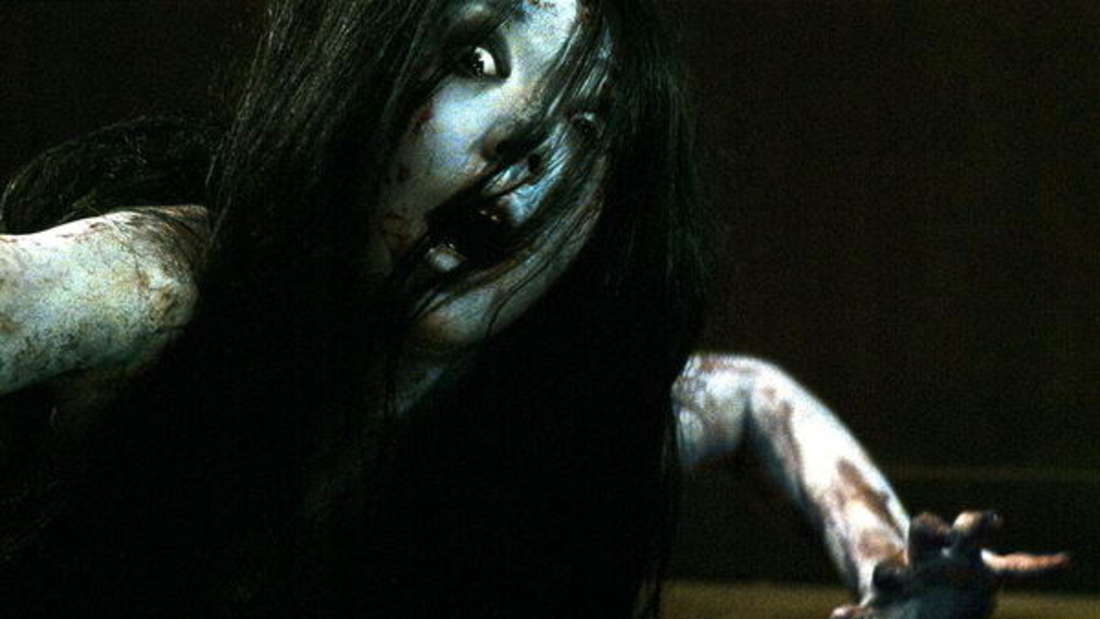 I saw part of it for the first time when I was seven. I was so scared that I had nightmares for weeks. When I was older, I was totally into horror movies and most of the new ones didn't scare me. At some point I wanted to look at this again because I thought it wasn't too scary. I WAS WRONG.

I was 11 and was staying with friends when I first tried to watch this movie. We were in the basement, the lights were on and the power went out in an exciting scene - it turned pitch black around us. The most terrifying moment of my life.

My mother, my little sister and I went to see the film in my mother's room. During one particularly exciting scene, the DVD player suddenly went off. At first we thought the DVD was scratched because we rented it, but no. It was the DVD player. Just turned it off. There was no blackout because all the lights were on. The three of us just said "NO" and returned the thing. We never tried again to look at it and figure out how it turned out.

I saw him in the cinema, but in the end I just covered my eyes. I had nightmares for weeks.

It's available on Netflix. I'm not actually afraid of clowns, but this one was so disturbing that I couldn't take it for more than a few minutes!

I tried to watch it with my husband and we BOTH screamed so loudly on some scenes that I just had to leave. I went upstairs to pet my dogs and calm down. To this day, I cannot watch this film until the end.

I would call myself a horror movie superfan, but I haven't quite seen this one yet. I've tried twice. The first time I left the cinema crying. The second time I saw it on a sunny afternoon, after 45 minutes it started to storm like crazy. I was so scared that I couldn't look at him until the end.

The famous scene at the birthday party when the alien walks across the screen was particularly bad. I was in seventh grade and that scared me to death. I slept on the sofa for six months. 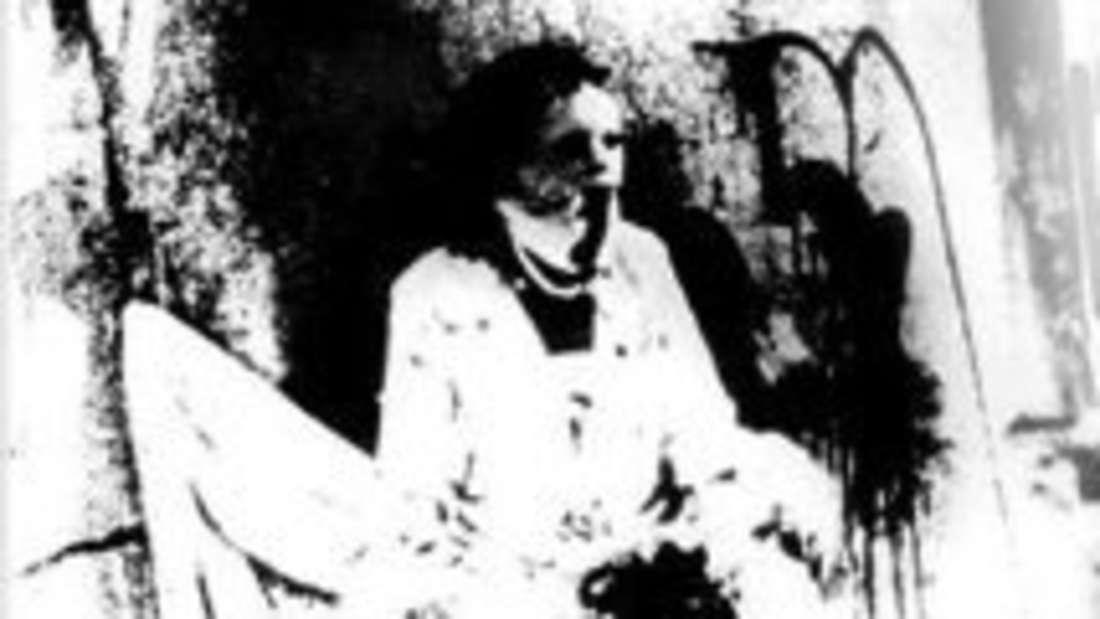 It is a black and white silent film that reinterprets the story of creation. I saw a gif of it online and was curious where it came from, so I searched for the movie. The biggest mistake of my life. I couldn't close my eyes for WEEKLY without seeing him.

This is that stupid movie from the 80s. Unfortunately, I saw him when I was very young and that traumatized me. Today I love horror movies and have no problem seeing blood, but the thought of that stupid movie still scares me to death.

I barely made it through to the end, but I had to take a LONG BREAK in the middle because I seriously thought I was going to pass out.

This film gave me nightmares for three years.

My boyfriend and I saw this film in the cinema. When it started, we noticed that the cinema was almost empty. We covered our eyes the entire beginning until I finally suggested we go for tacos instead, so we did that.

I've tried looking at it a few times, but only get halfway through it before I get a bad gut feeling. I know that sounds weird, but there's something about her voice when she's obsessed. I will never forget how my husband and I once fell asleep in front of the television. I woke up in the middle of the night and it was on TV. I couldn't even open my eyes. It scared me just hearing it. I panicked and rummaged around in bed with my eyes closed trying to find the remote so I could turn it off.

The first time I saw a scene from it, I had to turn off the TV and leave the house! The scene in which Danny foams out of his mouth and the dead woman gets out of the bathtub was too much for me.

This article first appeared in English.