What is the most disgusting insect

The top 7 grossest dishes in the world

Haggis is comparatively harmless among the competitors who take a lot of getting used to. The traditional dish from Scotland consists of the minced meat, heart, liver, kidney fat and lungs of a sheep. The meat is mixed with onions, spices, oatmeal and salt and then cooked in a sheep's stomach for a few hours. 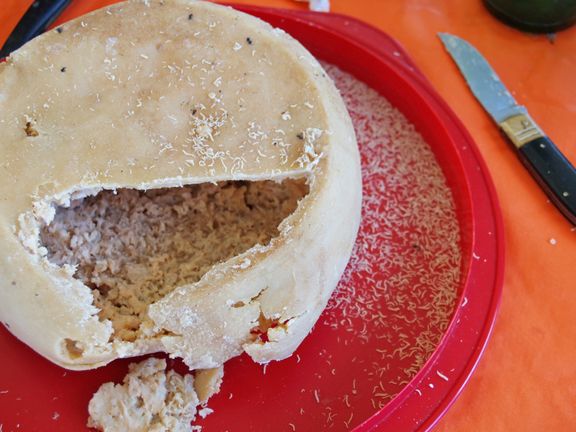 There is a very special cheese specialty on the Italian island of Sardinia. Small cheese flies lay their larvae on the sheep's cheese during the production of Casu Marzu. Their digestive juices make it particularly creamy and strong. If you don't want to eat the lively residents, you can brush off the cheese before consuming it.

3. Snacks with six or more legs 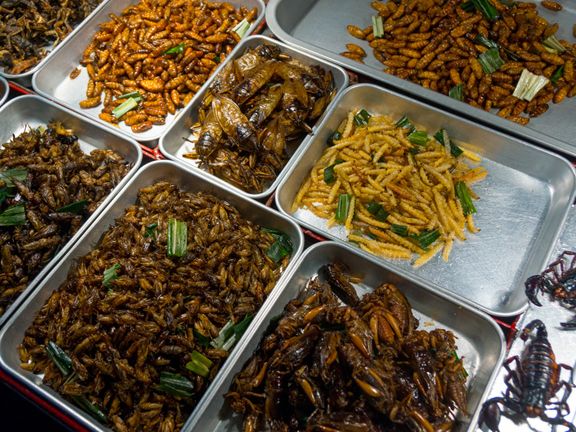 If peanuts or chips are too boring for you, you can buy fried grasshoppers, crickets, scorpions and spiders on the streets of Bangkok. The crispy snack is even healthy. Insects are rich in protein, important fatty acids and vitamins. Finding a fly in the soup takes on a completely new meaning as a healthy side dish.

Even for experienced omnivores, this specialty of the Greenland Shark is hard to bear. Hákarl consists of diced shark meat that has been fermented in a box for several months until it smells like an overflowing train toilet. Then it is dried and served as a snack on skewers in Iceland. There is a similar delicacy in Sweden called surstromming. Here, fish is salted, fermented, stored for a long time and then packaged in cans. 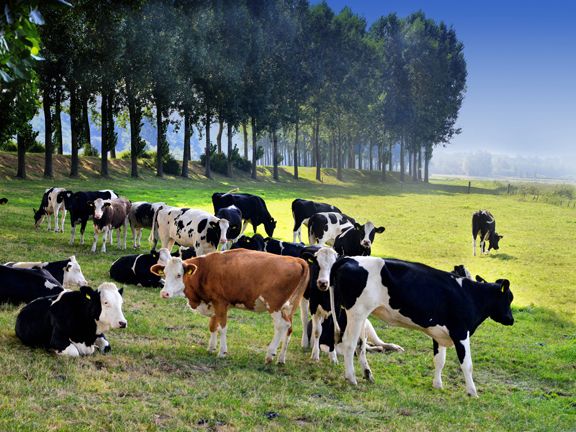 If you are not afraid of mad cow disease, you can grab it here. In St. Louis, Missouri, USA, the topping on delicate white bread consists of thin slices of veal brain. In the Ohio River Valley, the delicacy is served fried on hamburger buns. Mexicans and Spaniards also like to mix a little pinch of brains into the filling of tacos and burritos. 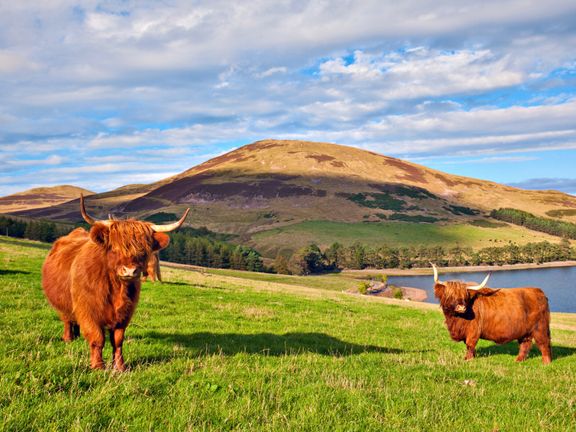 Be careful when using the term "Rocky Mountain Oysters" or "Prairie Oysters". Anyone who thinks about slurping oysters is wrong. They are not sea creatures, but fried testicles from a buffalo or bull. They are peeled, boiled, breaded with flour and fried. The treat is often on the menu in parts of the United States and Canada that keep large herds of cattle. 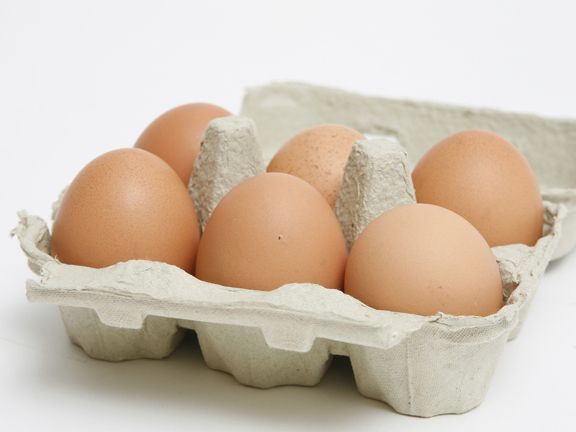 Our winner in the competition for the strangest palate delicacies in the world is clearly Balut. There are people who don't eat veal or lamb because the animals are still so “young and sweet”. The connoisseurs of this specialty do not have such scruples. Balut are hatched, boiled chicken or duck eggs with an almost fully developed embryo in the egg shell. You can find them on every street corner in the Philippines, Cambodia and Vietnam.