What would you do if Pokemon existed

Pokémon: Interview with the artist who enchanted our community - Page 4 (Special)

Every now and then Jay thought of applying to Nintendo. However, he does appreciate it linguistic barrier too high if Nintendo only hires people who can speak Japanese. With that out of the way, he would no longer see a problem. "Why not, I have ideas", he said.

Finally, we ask him what he would look like as a Pokémon himself. "Maybe a mixture of snorlax and color gel“He jokes. The question overwhelmed him a little, he had never thought of that. He needs some time and would then come back with a creation. You can admire them here. 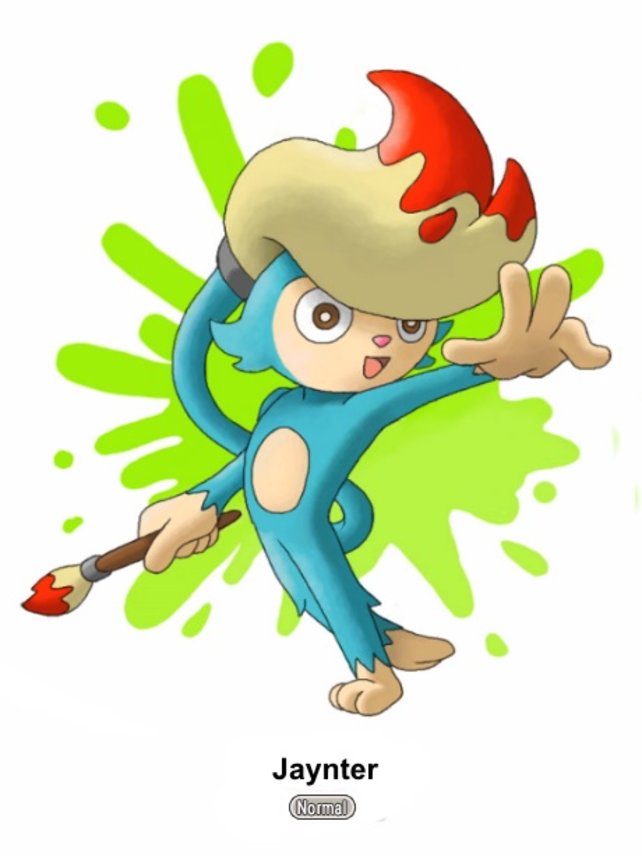 Not much is known about this Pokémon yet. But it seems to like to sleep and eat. If it is not busy, it can let off steam creatively in its surroundings. According to legend, it should once have been a human.

As for the future of Pokémon and whether the developers will still be able to inspire players with new creations after 800 Pokémon - Jay sees no reason to panic.

„Of course, not every Pokémon is the absolute Überding. But if everything was so great, the really great Pokémon would go under. So you also need such little nerd Pokémon that make you think - yes, they don't look that great now, but then you have this good counterpart.“

Jay sees a lot of potential, especially when it comes to compliment Pokémon. He considers a combination of plant and fire to be very promising. When the interview ended, we would have loved to talk to him about various Pokémon phenomena, but we are very grateful for his impressions and his openness.

Jay, should you ever end up at Nintendo one day, please send us a card. And maybe you'll draw us a game tips Pokémon as well. We would be delighted. Until then: enjoy drawing and grab them all!

Give your own opinion now

What do you think? Rate Pokémon Sword & Shield now!