Why cannot natural disasters be predicted

"Earthquake predictions are not possible!"

Yes, the so-called precursor phenomena. There is a whole range of these: for example, groundwater level fluctuations in the run-up to changes in stress in the earth's interior. This includes temperature changes in the groundwater, as well as radon gas escaping and deformations that can be measured with GPS (Global Positioning System).

Again: so far we are not ready to use these parameters usefully for a concrete forecast, for example to carry out an evacuation. Unfortunately, that is the current status. But we are researching intensively on these precursor phenomena.

What actually happens underground in an earthquake? 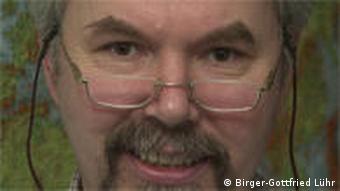 Let us take a side shift as an example, such as the North Anatolian fault zone or the San Andreas Trench. Tension builds up at a depth of around five to 20 kilometers. The strength of the earth's crust is highest at a depth of about ten kilometers. A fracture process takes place there when the pressure has become so great that the rock can no longer hold this tension. Then the rock breaks - but not only in a small area. A rupture begins that continues underground and breaks an entire geological segment, as we call this unit. Now it is possible that several geological segments are involved in a strong earthquake. This then also results in a more complex seismogram image and you have to imagine the break in such a way that it raps - rapp - rapp. At one point it starts and then it breaks on and on until it stops at some point. This also determines the strength of the quake, the released energy, i.e. the magnitude.

They say the break occurs about ten kilometers deep. Why don't you just dig deep holes in the earthquake-prone areas and watch whether something is happening down there?

That is a question that we also ask ourselves and there are also attempts to see whether that could work. An example: the deepest hole on earth is on the Kola Peninsula (Eastern Russia). The Russians have drilled to a depth of twelve kilometers. In the early 1990s we tried to drill the deepest hole in the world in the Upper Palatinate. That went down to a depth of almost ten kilometers. At the time, this research well cost 450 million marks (230 million euros).

This borehole is still used for research purposes today. But drilling holes like this is a very, very expensive proposition. And if we take the 5,600-kilometer-long North Anatolian fault zone, for example, we would have to drill such a well every ten to twenty kilometers. Nobody could pay for that. So we try to do it from the surface. 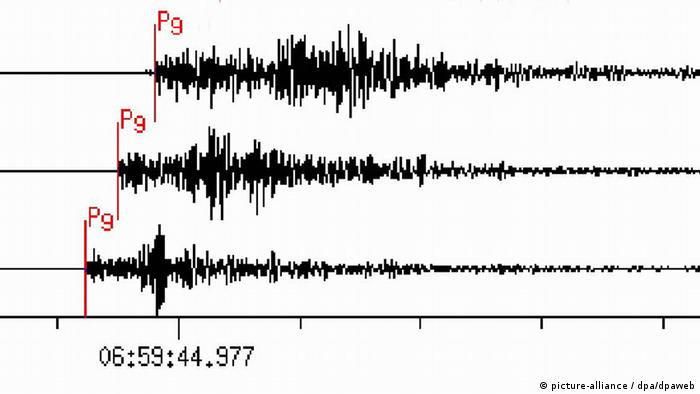 On the surface, animals should also be very suitable for indicating an impending earthquake .....

Yes, that is also such a phenomenon. I know stories from Greece that before an earthquake suddenly a lot of cockroaches were walking through the city or that animals became restless. Unfortunately, something like this only becomes clear afterwards. Then it is noticeable that the donkey reacted strangely or the dog was hopping in a circle. The bottom line is that it is the same as with the other phenomena. We do not strictly reject this, because we know that the states of tension cause gases to penetrate from the earth's interior and that animals sometimes react much more sensitively to such things than we humans. But even that does not work as a usable and reliable prediction method.

So similar to the other precursor parameters - not really representative ...

Exactly! There is this example from China. The famous Haicheng quake in 1975, when the Chinese observed such parameters on a broad front - including fluctuations in the groundwater level, degassing and animal behavior. China decided to evacuate the city of Haicheng and a day later a very strong quake actually took place and left the city in ruins.

After that, the euphoria was very, very big. The Chinese thought they had finally managed to predict earthquakes. The euphoria lasted exactly one year until the devastating earthquake in Tangshan in 1976, the largest earthquake disaster to date with officially almost 300,000, unofficially more than 700,000 deaths. And all the precursor phenomena that worked so well with the Haicheng quake a year earlier didn't work at all. And that's still the case today.