According to the new Red List, 30 bird species - more than ever before - are directly threatened with extinction in Germany, including the lesser spotted eagle, curlew, wheatear and little tern for the first time. Overall, every second species is endangered.

September 12, 2008 - Bird protection in Germany can point to successes, but has also suffered further setbacks. This is shown by the new “Red List of Germany's Breeding Birds”, which was compiled by NABU together with the German Council for Bird Protection (DRV) and the umbrella association of German Avifaunists (DDA). Targeted species protection measures have resulted in some of the previously endangered bird species doing better again. However, the populations of other species have collapsed, so that 110 species are still in the hazard categories of the Red List. "Winners and losers are close together," says Hans-Günther Bauer, spokesman for the National Red List Committee. "While the white-tailed eagle is still on the rise, the lesser spotted eagle is struggling to survive." 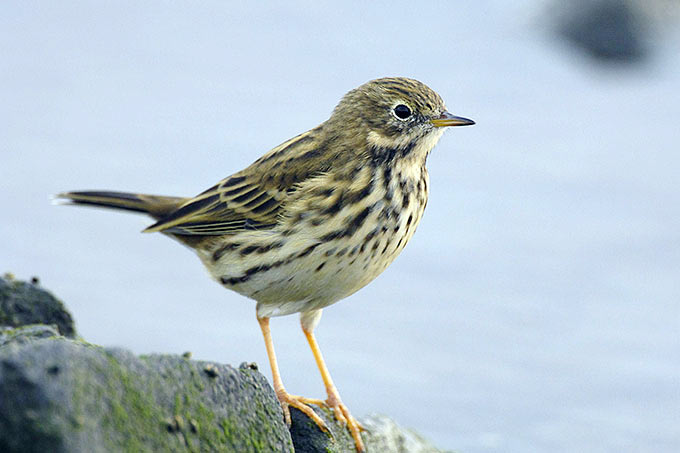 In the meantime, the lesser spotted eagle and 29 other bird species are threatened with extinction - the highest number since 1991. "If almost every eighth native bird species from Germany threatens to disappear, then that is also a failure of nature conservation policy in Brussels, in Berlin and out in the country." , states NABU Vice President Helmut Opitz. The birds of the agricultural landscape, and especially those that populate the grassland, are the cause of greatest concern. For example the curlew, the lapwing, the whinchat and the meadow pipit. "The Red List shows that we have not yet succeeded in integrating urgently necessary requirements for species protection into agricultural and environmental programs," said Opitz. The objectives for biodiversity in the cultivated landscape cannot be achieved without the establishment of ecological priority areas in the operational process and without a stop when plowing grassland. 24 bird species on the Red List are marked as “critically endangered” and 14 species are “endangered”. Among them, the birds that breed on the ground, the migratory birds that migrate across the Sahara and those that feed on large insects are the most vulnerable. 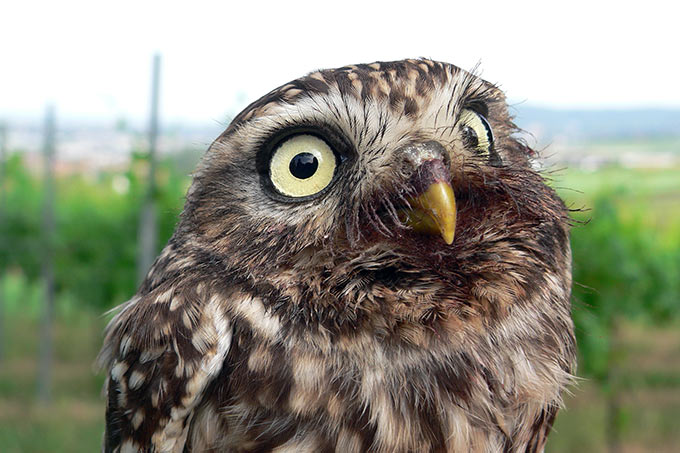 Just under half of the 260 native bird species can be considered safe because the numbers of individuals and the development of their populations are good. They include not only blackbirds, blue tit and chaffinches, but also species that nature conservation has been fighting to protect for decades, such as white-tailed eagles, peregrine falcons, cranes and eagle owls. “This shows that Germany can preserve its diverse bird life if nature conservation uses its knowledge and resources consistently,” explains DRV President Andreas von Lindeiner. “We should take special aid programs for all currently threatened species. Then the number of bird species successfully saved from decline could continue to increase. "

With the new Red List of Germany's breeding birds, bird protection is reaffirming its role as a pioneer in nature conservation. This is what the representatives of the associations and the expert committee jointly determine: “The Red List of Birds is a result of the good cooperation between countless volunteer observers and helpers, the ornithological associations from the NABU with its large number of members to the smallest working group, as well as the nature conservation authorities of the federal states and of the federal government. The state of the German bird world shows us that bird protection is still necessary, but also that it is worthwhile! "

Red lists are considered "fever thermometers for nature conservation". They provide information about the degree of endangerment of individual species and thus about the state of biological diversity. The “Red List of Germany's Breeding Birds” is published every five years by a committee made up of scientific ornithological institutions. Bird watchers from all over Germany, including many bird conservationists at NABU, have collected and transmitted observation data as part of a bird monitoring program coordinated by the umbrella association of German Avifaunists (DDA) and thus created the basis for the current evaluation. 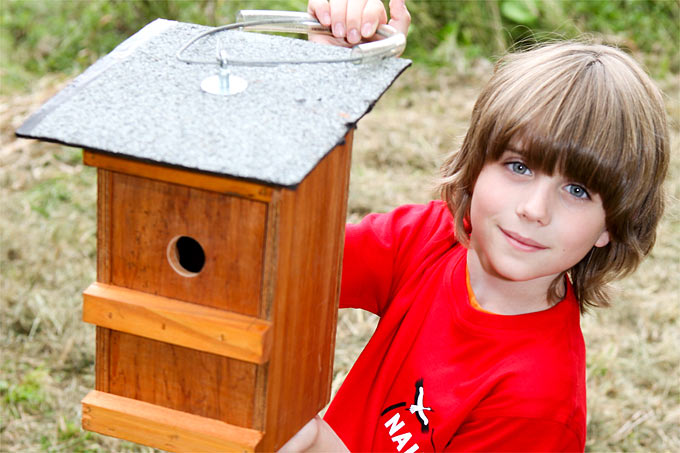 Birds are almost everywhere, and humans can do several things to make your life easier. Find out more in our tip collection!