Why do people withdraw

It started so well. It felt like spontaneous and sincere affection.

Then suddenly he withdraws emotionally. You stand there alone and ask yourself: "Why do men do this?"

You will find the answer to this question in this article, so be sure to read on!

Make a note of this for later on Pinterest! 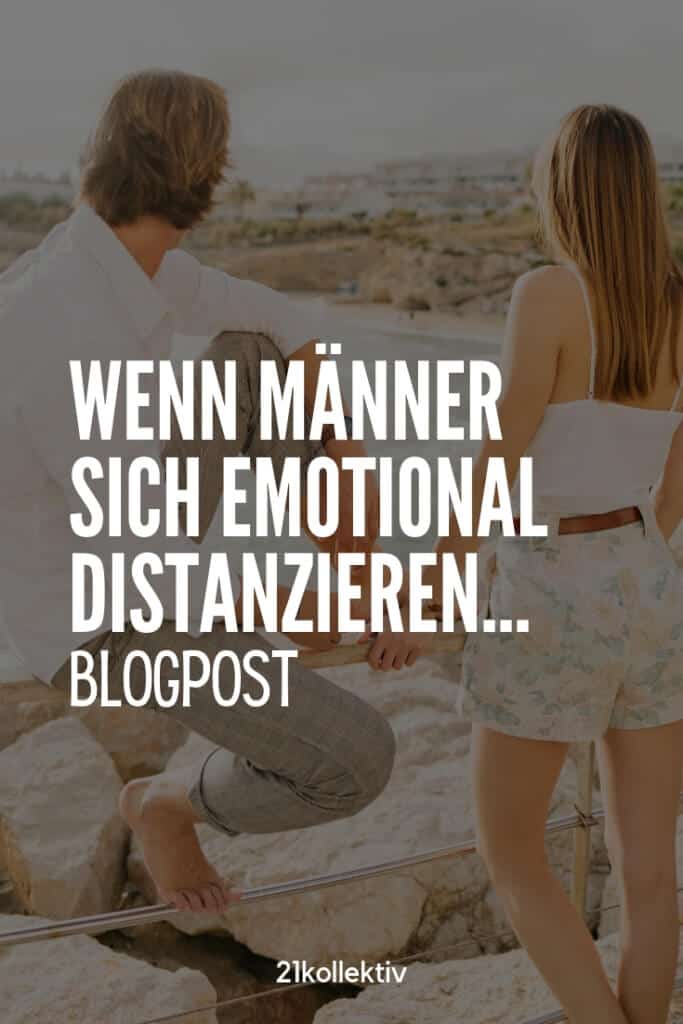 Note: If you want to understand men better and learn how to win the heart of your dream man without pretending to be or playing funny games, you should This text read.

But that he suddenly makes himself scarce, says that he needs his freedom and, by the way, everything is going too fast for him anyway, you probably did not expect.

With everything you've done for him, not that.

It will be of little consolation to read that you are nowhere near the only woman to whom this happens. Some women even experience this several times in a row.

And the question that arises is: Why do men withdraw?

And why are they jeopardizing a relationship that has been so harmonious up to now (from your point of view)?

Men withdraw because they are men!

"Sure, of course", Do you think, "Now comes the blah blah about men who are different and this stupid Mars-Venus comparison".

It may be, but the fact that a man's biology and genetics are different cannot be disputed away.

If it happens to you that the man withdraws, apparently losing interest, these reasons could possibly be responsible:

Basically, the man is still a "conqueror"

What comes next may sound a little harsh, but you have to go through it.

Think about whether you made it too easy for the man to conquer you.

And as a result: How sure could he be that you will continue to accept him as a partner and that he doesn't have to be afraid of losing you? 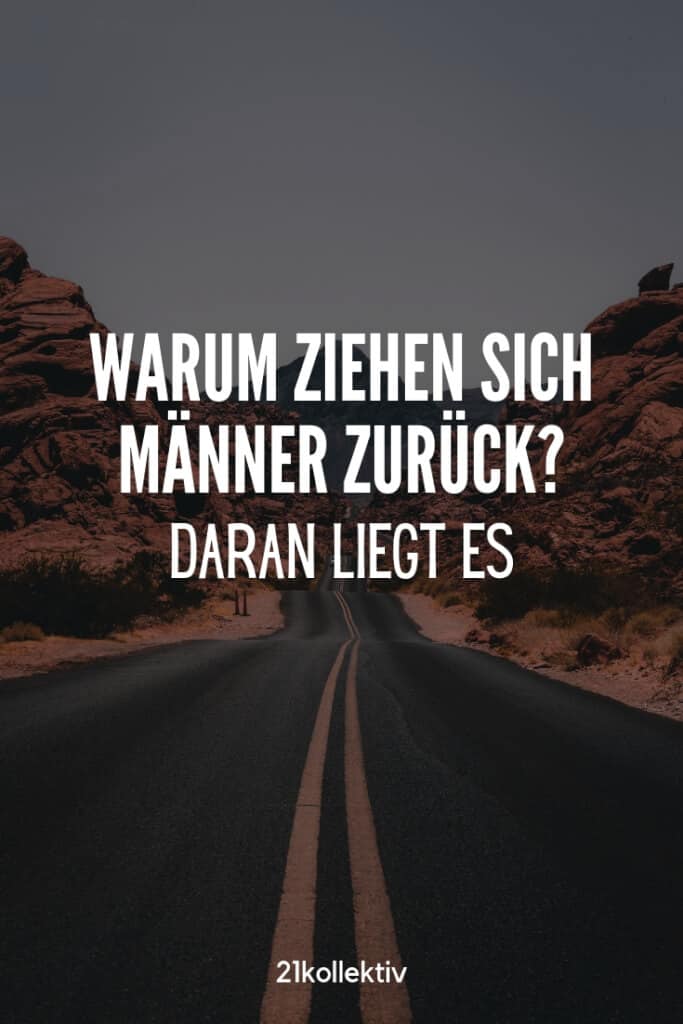 Security in a relationship is much less important to a man than to a woman.

To be sure of the partner at all times means for the Lord of creation: "I don't need to exert myself, I can get around that easily anyway!"

Reading tip: Alone, but happy? That's how it's done!

Men are not afraid of their own feelings

Many advisors claim the opposite. These are the fairy tales of the Indian who knows no pain and the tears that a real man never sheds.

Yes, it's true, men often show fewer emotions, but they are not afraid of it - they're just more careful about it.

But they live feelings just like you do, just express them differently.

If you accept that for the time being and ignore your attempts at interpretation, then you give the guy the chance to express his feelings in a way that suits his personality.

Reading tip: This is how men say "I love you!"

Understand that in a Rosamunde Pilcher film he develops different emotions than you do. Once again, do without the question of how he is doing, what he is thinking and feeling at the moment.

The only thing that changes is the relationship, not the man

You have probably heard that several times: “We are very happy with each other. Well, he smokes a little too much, but I'm getting used to that! ".

Despite promises and assurances to the contrary, if a guy doesn't want to break something himself, the influence of a woman is simply ignored.

And if not, then only temporarily. This is not only the case with smoking. It's the same with alcohol, gambling, or conquering other women. Attempts at raising children tend to fail in the short term rather than long term.

He will look for another partner who will accept him for who he is.

How does he get back to you?

By first withdrawing. Give him the space to come to you.

In a nutshell: Show him that you don't need him and arouse his heroic instinct. Then his interest in you may reignite.

And if not, he wasn't really interested in you anyway.

Do you want to understand men and have happier relationships?

Then click on the blue button now to get to know the secret factor that makes men fall in love and only have you on their mind!