What was the original name of the FDA 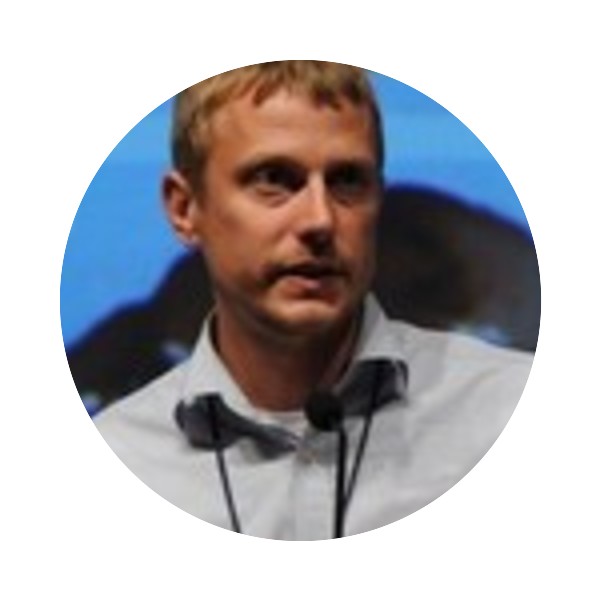 NeuroSearch, the developer of the experimental HD drug Huntexil, reports on its meeting with the FDA. The FDA requires another study before Huntexil can be approved in the United States.

Huntexil is an experimental drug specifically designed to help with some of the movement disorders in HD, as discussed earlier on HDBuzz. Huntexil is made by the Danish company NeuroSearch and is also known under the names Pridopidin and ACR16.

What studies have been done with Huntexil?

NeuroSearch supported two studies with Huntexil in HD patients. The first, called MermaiHD, involved 437 patients in the European HD network. The second, with the Huntington's Study Group in North America, was the "HART" study and included 227 patients.

The result of the MermaiHD study was frustratingly inconclusive. While some improvements in motor skills were observed in patients, the results were not conclusive enough to call the study a definite success. Something very similar happened with the HART study - motor improvement was observed, but it was not clear enough.

NeuroSearch has summarized the results of the MermaiHD and HART studies and carried out a so-called meta-analysis. This allows scientists to look at the results of multiple studies together. This analysis has shown a robust improvement in motor skills in HD patients. But it was unclear whether that would be enough for the drug to be approved.

In general, regulatory agencies responsible for approving drugs for use by patients do not allow such meta-analyzes as evidence of a drug's effectiveness. Usually the result of a single planned study is presented and taken as evidence. Even so, NeuroSearch wanted to submit the results of their meta-analysis to the FDA, arguing that the evidence for Huntexil's effectiveness was sufficient.

On March 23, NeuroSearch announced a meeting with the FDA in what the FDA is calling a "Completion of Phase II Meeting." At that meeting, the FDA told NeuroSearch that they would need "additional clinical evidence" in order to apply for approval for Huntexil in the US. That said, the FDA needs the results of another clinical trial before Huntexil can be approved.

NeuroSearch has also applied to the European Medicines Agency (EMA) for approval of Huntexil. They expect the EMA to make a decision before June 2011 on whether the meta-analysis carried out is sufficient to approve Huntexil for use in Europe.

In the United States, NeuroSearch will have to conduct another clinical trial to gain approval for Huntexil. The managing director Patrik Dahlen said in a press release that the plan for further studies was currently being developed. The decision will likely be influenced by whether or not Huntexil is approved in Europe.