Vultures fly as high as eagles

The fastest bird in the world is the swooping peregrine falcon. There are many different speed measurements around the world to determine the speed of birds. The peregrine falcon reaches a speed of over 340 km / h. And the slowest bird (penguins) in the world reaches a speed of about 5 km / h on land. Under water, penguins are very fast fliers (30-35 km / h). Yes, there are birds that can fly underwater. The dipper is one of them, but it cannot fly so well underwater. Your speed is higher in the air. There are also ratites such as ostriches, rheas and kiwis. The ostrich and rhea are very quick to walk (50-70 km / h). The kiwis, on the other hand, are slowly traveling at around 15 km / h. 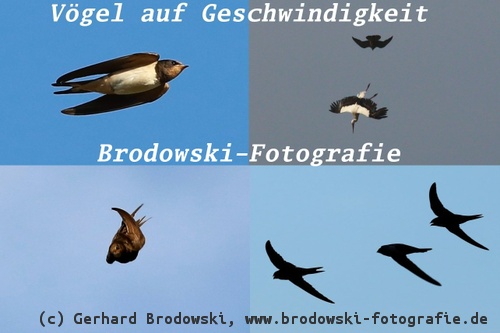 The various bird species reach the highest speed in a dive. If you want to find out more about why the white stork is swooping down, take a look at my page under observations. There you will also find a lot of information about the speeds of the individual birds. Such as songbirds, seagulls, corvids, limicoles and eagles. Now have fun with my documentaries. 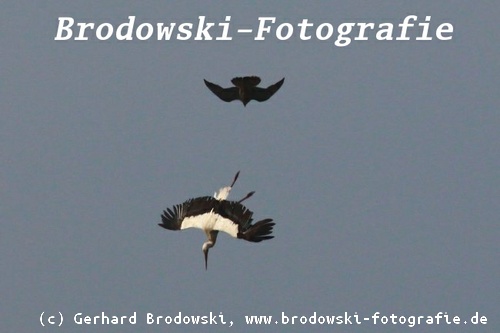 White stork is hunted by the peregrine falcon 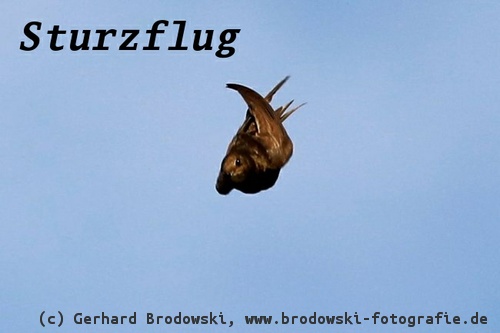 Many birds reach their maximum speed when they flee from their predators or are on the prowl themselves. Many have already seen swallows in the sky that suddenly change direction and their flight speed, then they follow e.g. the mosquitoes (their food). 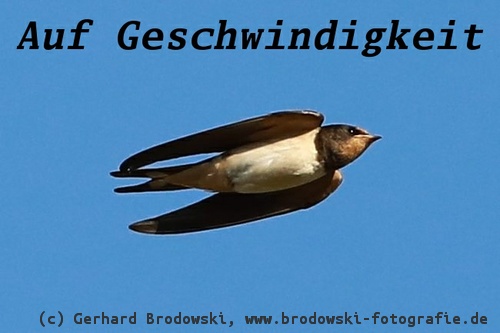 Speed: The cruising speed for many birds is 60-100 km / h. Carrier pigeons even make it to 125 km / h. Ducks and geese are slow fliers. You are in a rowing flight and you cannot reach high speed at that time. The birds need a lot of muscle power when rowing. More information and pictures about ducks and geese at: 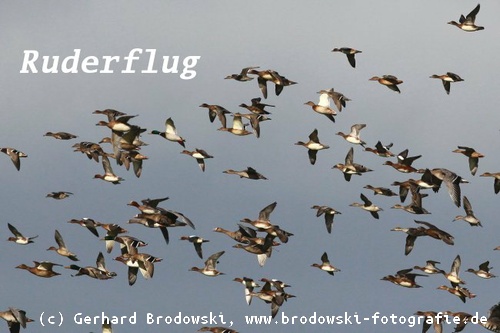 Image of ducks and geese in rowing flight

When birds are on their way to migrate, they are not always the fastest. You need to save energy while flying. It depends on perseverance. Many species of birds are then also on the move in gliding flight. More about the long-haul pilots at: 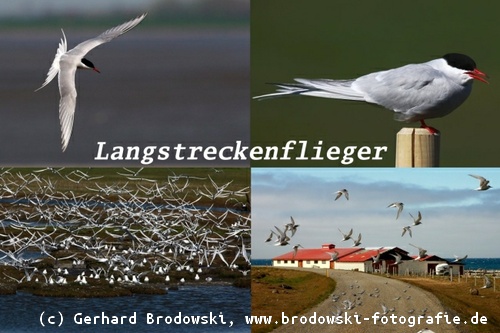 Owls aren't the fastest fliers. You are in a rowing flight on the migration of birds. When out on the prowl, they fly over the ground at slow speed. More information about owls at: 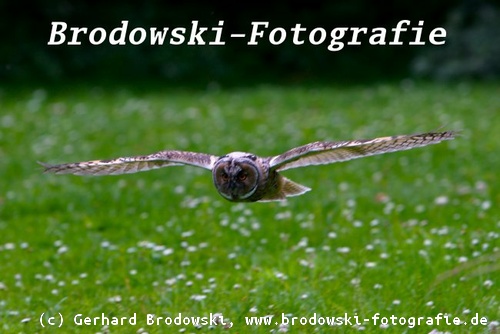 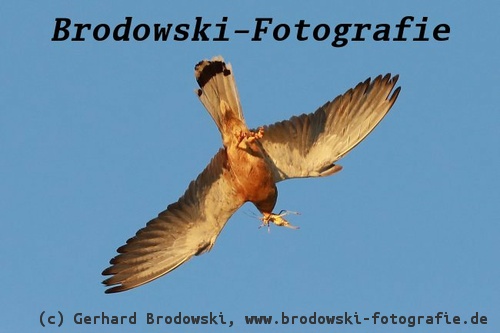 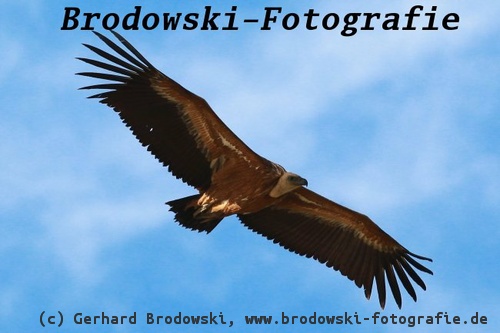 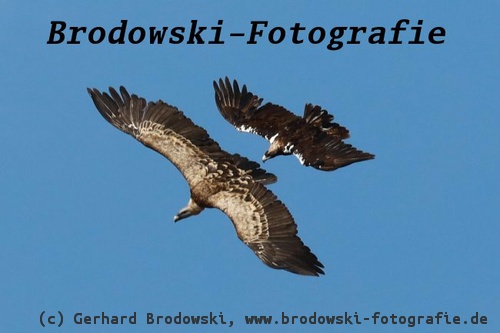 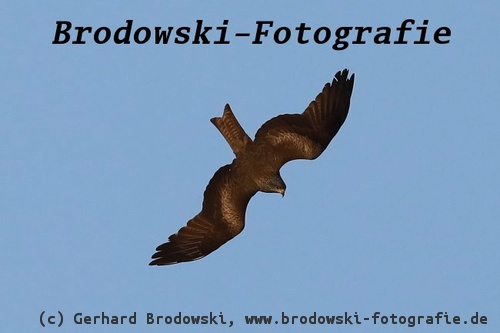 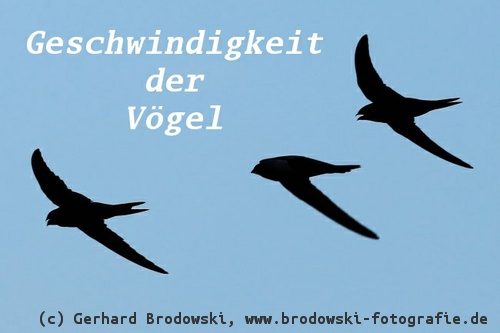 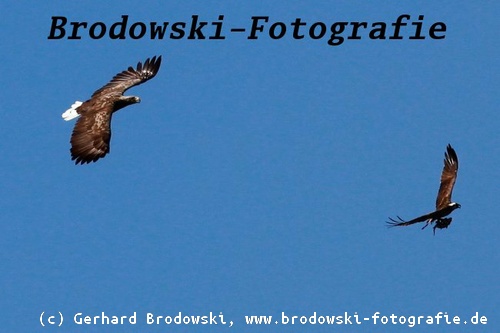