Why and how was katakana invented

The spoken Japanese language has only been handed down since the beginning of the 8th century, when written evidence using the Chinese characters, the Kanji, was handed down.
The following two words each consist of two characters (Kanji) and are written from top to bottom.
NIHON = Japan, SENSEI = teacher.

The influences of Chinese culture and civilization in Japan can be divided into three periods.
In the first period, which spans AD 200-500, the Korean scholar Wani came to Japan with the Lun Yü ("Conversations with Confucius") around 285 and disseminated Chinese literature and education.
The second period began with the introduction of Buddhism in 538 or 552. The Buddhist scriptures of the Sutra were not transmitted to Japan in Sanskrit, but in Chinese translation.
The third period, which extends to around the year 700, paved the way for direct relations with China without interrupting communications with Korea. The beautiful Buddha figures in Horyuji Temple and Koryuji Temple, both of which were built during this period, bear witness to this.

In the Nara period (710 - 784) the two syllable writing systems that are still used today were created from the Chinese characters: the so-called katakana and hiragana.

Katakana was invented to make the Chinese texts legible with simple instructions attached. The Heian period (794 - 1186) saw the first high boom in Japanese literary history.
While the men still wrote exclusively with the Chinese characters, the educated court ladies used the easily understandable hiragana when writing. This syllable writing system soon proved not only suitable for literature, but also particularly well suited for poetry in the Japanese language. This is how writers gradually began to write with hiragana. The so-called Sino-Japanese, Japanese written with the Chinese characters, was of course still considered the language of learning at that time.

Despite the use of Chinese characters, Japanese is not grammatically related to Chinese at all.

The consequence of this is that many individual words of Chinese origin are pronounced very differently in the Japanese language than in the Chinese. But the Chinese characters are largely ideograms and here and there prove to be carriers of meaning and concepts, so that the meaning of individual characters has remained largely the same. Therefore, in an emergency, the Chinese and Japanese can communicate with each other by writing down the characters.

However, these are basically individual words that designate objects that can be perceived by the senses or ideal things, especially traditional terms. New ideas from Western philosophy or translations for foreign cultures or technical achievements are usually referred to differently in combinations. In addition, it is very common for the same characters in Japanese and Chinese to denote or mean other things.

An example of this is the word that is written using the hand and paper characters. While it means letter in Japanese, it means toilet paper in Chinese.

Both hiragana and katakana, in contrast to the kanji as carriers of meaning, were originally intended only as sounds. Later (see above) whole texts were written with it.

Example of different ways of reading a symbol:

Source: Naoji Kimura, The Chinese characters as a cultural band of East Asia, May 2002 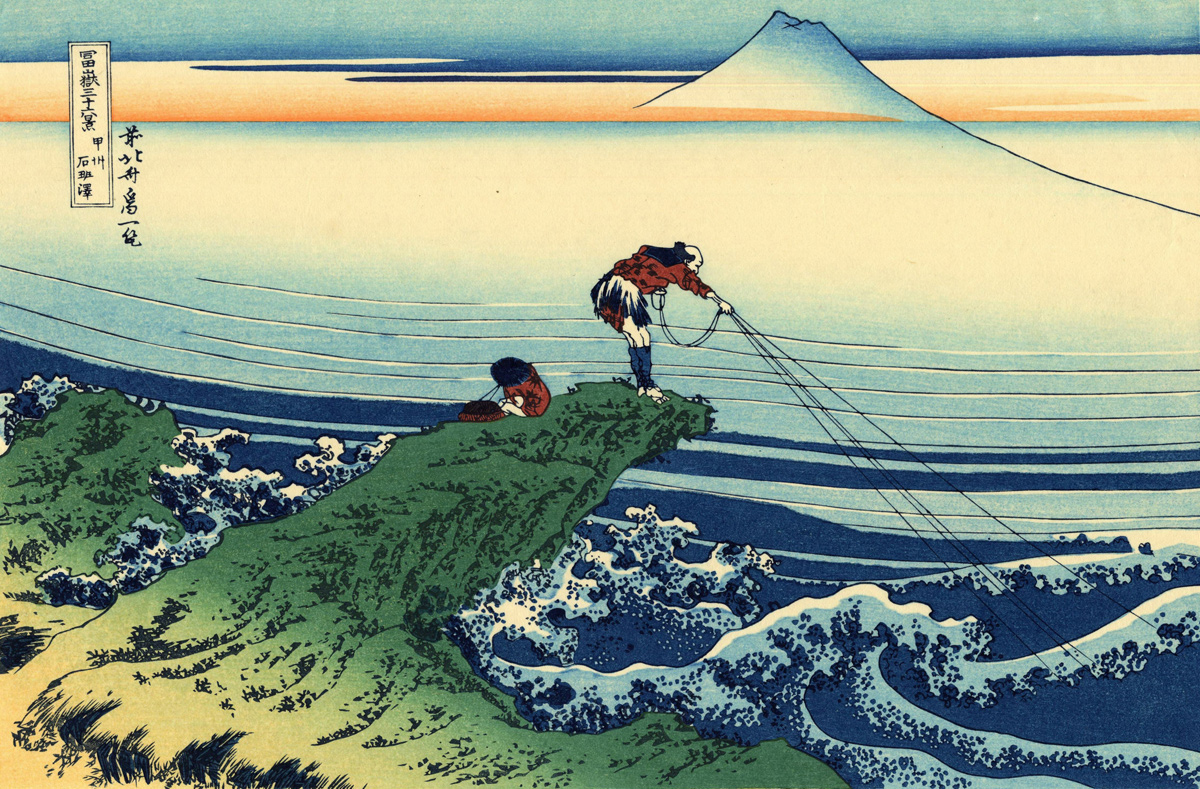