How do celebrities prepare for their roles

How Hollywood stars get fit for their roles

If you want to have a chance for a career in Hollywood, you have to be fit and be willing to be tortured by a personal trainer for a good figure. Everyone who can already be celebrated as a Hollywood star is absolutely aware of the demands of the film industry and also keeps fit in everyday life.

Many methods are used to stay fit overall or to appear as young as possible. Those who get hold of a role prepare particularly intensively. The focus is primarily on fitness training that challenges the entire organism and especially the problem areas. However, some do not want to torment themselves through daily training and therefore help with a discreet visit to a cosmetic surgeon.

Use of special coaches
Hollywood stars make a lot of money and can therefore afford to hire people who are solely concerned with keeping their employer physically fit. Some stars employ a whole team of professionals. These usually include:

Muscle building through strength training
Famous action heroes like Arnold Schwarzenegger, Tom Cruise or Sylvester Stallone are not born as “powerhouses”. In order to get their bodies in shape for the characters they embodied, hard training in the weight room was necessary. Admittedly, Schwarzenegger has already brought a lot of muscle with him through his bodybuilding career. But without continuous training and appropriate nutritional programs for weight reduction, muscle building or muscle maintenance, he would have lost them again quickly. There are doubles for particularly strenuous scenes, but the stars are still physically challenged during the filming. If you are not fit in this situation, you will not get through the hang of it.

Endurance training, pilates or yoga
Almost all well-known actors, regardless of whether they are male or female, undergo tightly organized training, usually accompanied by a personal trainer, in order to stay physically fit. In addition to regular running units, yoga, Pilates or light weight training are part of the daily routine of Hollywood stars. But also activities such as ballet, dancing, cycling, horse riding or swimming are on the sporty to-do list of the stars. Unless you've just been booked to star in a tough action film, keeping your body fit as a whole is important to you, which can be achieved with such training methods. A form of training that is valued and hated by many stars at the same time is HIT (High Intensity Training) to build up muscles. So that the stars do not overexert themselves and damage themselves through too much training, their personal trainers arrange regular regeneration phases in which the organism can recover.

Special training for the stars 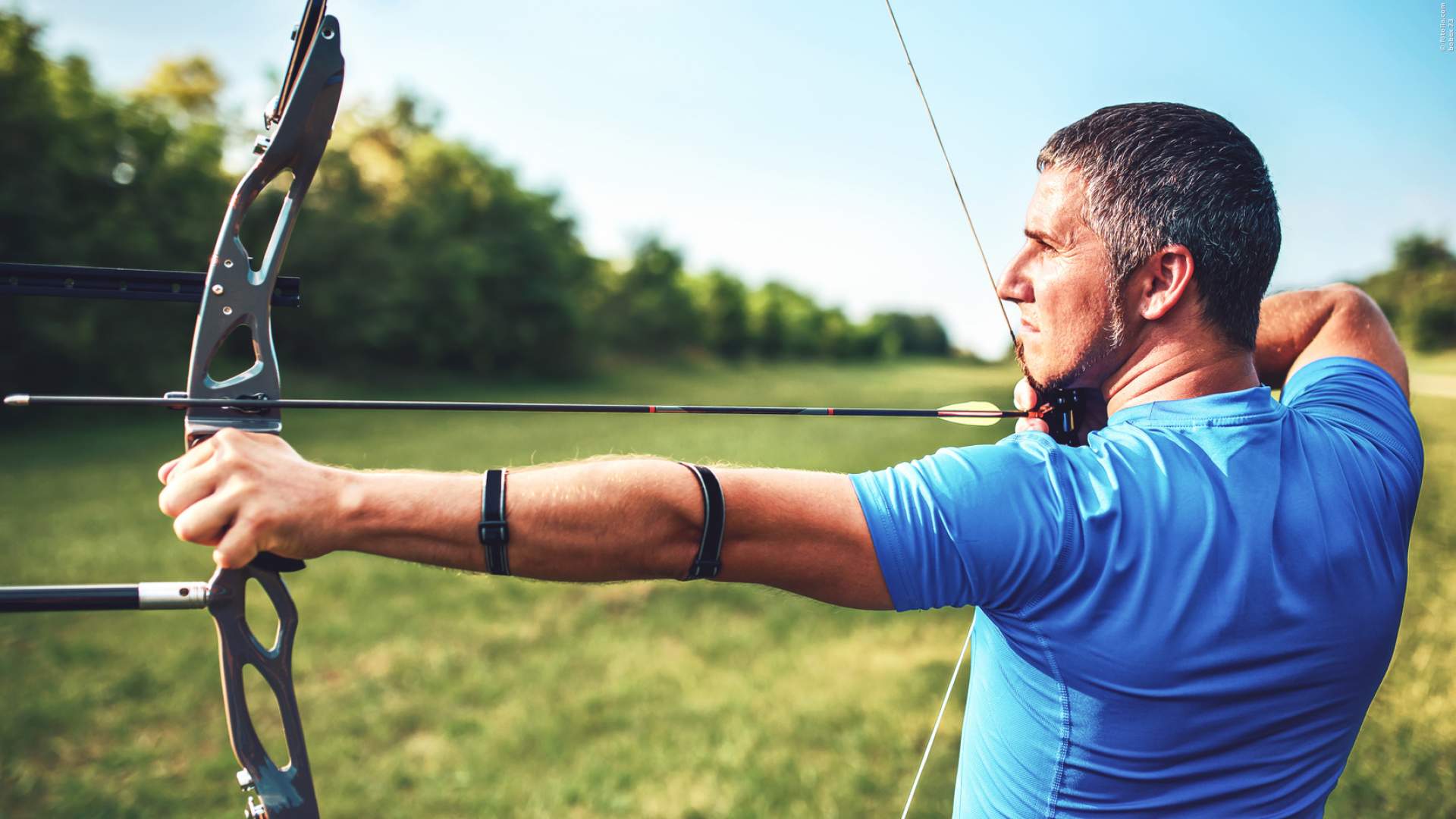 Dealing with a bow and arrow (Jennifer Lawrence in the film series Hunger Games), the handling of a lightsaber (Ewan McGregor in Star Wars) or the precise strike in a close combat (Jason Statham in the series Transporter) is not all actors in the cradle placed. In order to be able to play relevant scenes convincingly, Hollywood stars undergo weeks or months of training in preparation, in which they learn to use their bodies or weapons.

Actors not only have to master the use of weapons or hand-to-hand combat, but also activities such as dancing or stepping. So have z. B. Ryan Gosling and Emma Stone learned to dance and tap for the film La La Land and also had to complete some singing training. At least the strenuous dance and tap training is a real challenge for the body.

Use of doping substances
Of course, it cannot be proven whether some Hollywood stars use dubious means such as anabolic steroids or growth hormones to get their bodies in shape for an upcoming role. But it is at least remarkable how many of the Hollywood stars can gain enormous amounts of muscle mass in such a short amount of time. Since weight reduction is often necessary for roles, it would also be interesting whether the Hollywood stars help with appetite suppressants, laxatives or similarly effective substances. Of course, Hollywood stars would never admit that they use such means.

Stars use different forms of nutrition
As is well known, no matter how strenuous a workout is, it does not have a positive effect on the figure if you do not eat a balanced and healthy diet at the same time. Many Hollywood stars use special nutrition programs to support their training. These programs include:

These diet variants are practiced by stars like Heidi Klum, Madonna, Sarah Jessica Parker, Victoria Beckham or Jennifer Aniston. However, everyone agrees that the diet must be supplemented by extensive fitness training in order to really keep fit.

Surgical "tutoring"
It is well known that the Hollywood film industry in particular has particularly high standards when it comes to being young and beautiful. Anyone who doesn't look like a 16-year-old model as a woman and like Brad Pitt at 22 as a man has a hard time getting a role. The body must be flawless and fit, the face smooth as porcelain. Cellulite, love handles and wrinkles are not welcome in the “dream factory”. But since it is a reality that mother nature sooner or later makes the years of life visible in every person, many Hollywood stars resort to cosmetic surgery (not to be equated with plastic surgery per se). In principle, of course, there is nothing wrong with that, everyone is allowed to take care of themselves in such a way that they feel comfortable. For example, before a shoot, stars can quickly suck off fat or tighten their face with botox. However, the operation must then be carried out early enough so that the visible after-effects such as scars or swelling have completely subsided when shooting begins.

Exaggerated beauty madness can cost a career
Letting the cosmetic surgeons help a little here and there can be quite helpful in the film business. Unfortunately, there are stars who have lost all measure and thus their careers. Examples are Meg Ryan, who is rarely selected for roles, Mickey Rourke and Sylvester Stallone, who are hardly recognizable due to numerous interventions, or the once beautiful Priscilla Presley, whose face now looks like a mask. What applies to surgical interventions can also be transferred to training. In the meantime, the technical term “anorexia athetica” or “exercise bulimia” has been coined by medical professionals and is used for people who display disrupted eating behavior with which they reduce their weight in connection with excessive exercise. An example could be Madonna, who does several hours of training every day.

A Hollywood star, even without hard fitness training 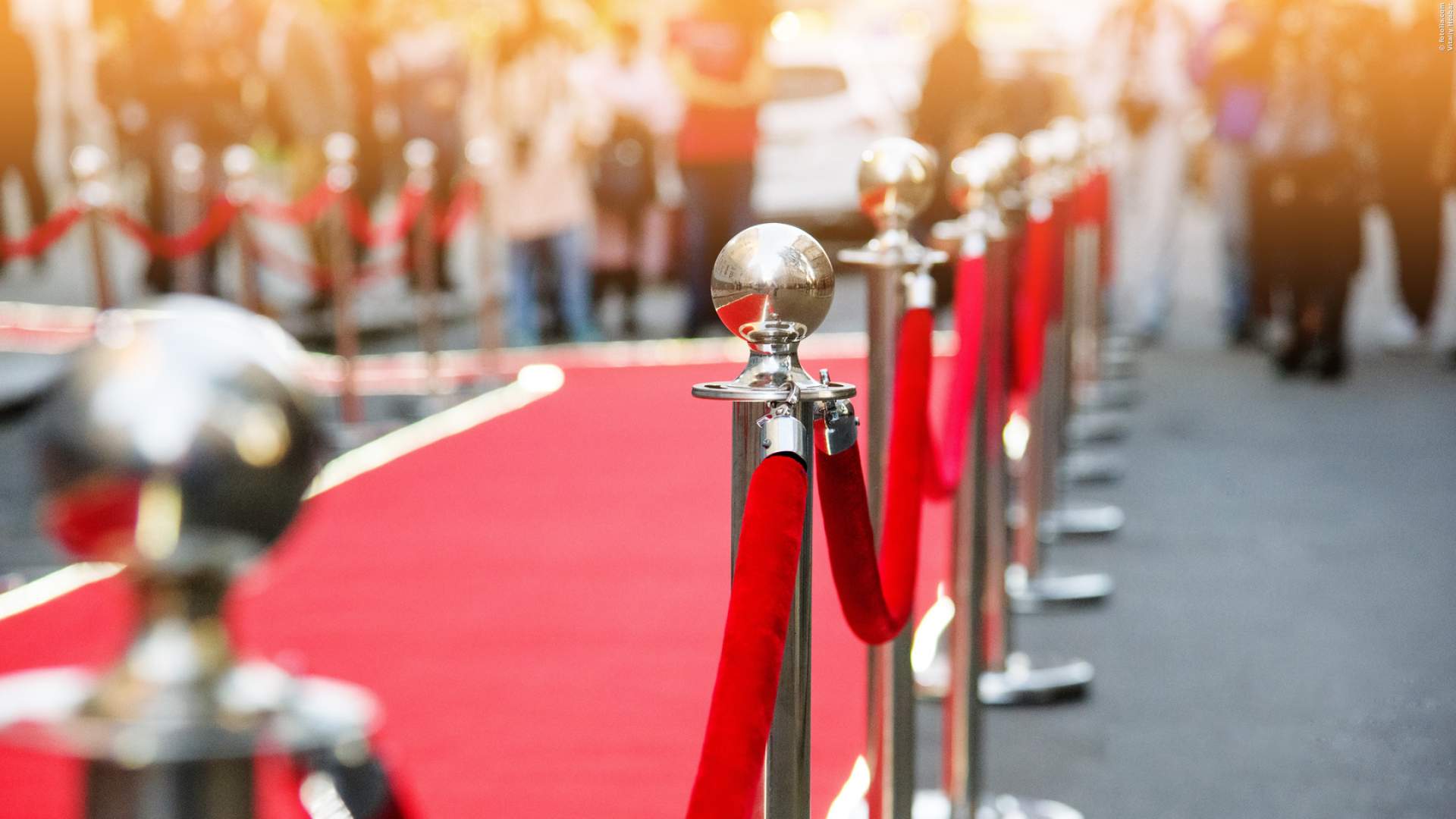 In the meantime, the trend towards naturalness has also made room in Hollywood and more and more celebrities are joining it. Actors like Meryl Streep or Octavia Spencer have decided not to pursue the prevailing ideal of beauty any more. You no longer submit to agonizing figure dictates in the form of annoying diets or strenuous training sessions. They stand by their age and weight, want to stay natural and therefore prefer to forego one or the other role for which they would have to look slim or youthful. So far, this attitude has not harmed their careers.

Prepare for a role in your sleep
Many Hollywood stars have recognized that you are not only doing something good for your body through a tough fitness program, but also by allowing it to relax. Stars like Charlize Theron therefore rely on so-called power naps during the often strenuous day, i.e. short sleep breaks of a maximum of 25 minutes. It has been proven that people who sleep long enough enjoy particularly good health and are often more balanced than people who are constantly on the move and do not allow themselves enough sleep.