Who painted The Blue Ophelia and why

Shakespeare's drama "Hamlet" is the subject of this famous history painting from Tate Britain in London. In contrast to the other depictions of Ophelia in the Victorian era, Millais ‘" Ophelia "is neither a tableaux vivant even more dramatic. Still, Millais ‘choice to show Ophelia while drowning is a first in 19th century British painting. All tension comes from Ophelia floating backwards in the water and the precisely described nature. The glowing flowers, which are just slipping away from the doomed or deceased Ophelia, stand out against the grass and the green water.

John Everett Millais began working on this painting in July 1851. Between July and November he stayed with William Holman Hunt in Ewell near Kingston upon Thames in Surrey. Both painted the landscapes there, i.e. the backgrounds of their paintings that they wanted to submit to the academy exhibition the following year. Millais chose a position on the Hogsmill River near Malden. He suffered terribly from the sun while painting outdoors.

"I sit tailor-fashion under an umbrella throwing a shadow scarcely larger than a halfpenny for eleven hours, with a child's mug within reach to satisfy my thirst from the running stream beside me ... am also in danger of beeing blown by the wind into the water, and becoming intimate with the feelings of Ophelia when that lady sank to muddly death. "(John Everett Millais)

With “Ophelia”, John Everett Millais succeeded in transferring his style from the orientation towards the Middle Ages of his earlier Pre-Raphaelite pictures to a more poetic conception of nature and feminine beauty. The overall structure of the composition is kept very simple, the details are complex. Millais shows all the flowers that Queen Gertrud lists when she reports the death of Ophelia in “Hamlet”. The realistically painted flowers not only testify to the painter's interest in botany and his attention to detail, but also serve to alleviate the tragedy of the incident.

Elizabeth Siddal was the model for Ophelia, although it can be doubted that she fared better than the painter. From December 1851, the painting was completed in London, which is why Miss Siddal had to lie in a water bed. After all, her damp stage was warmed from below with oil lamps! When Elizabeth Siddal caught a cold, Millais had to hear a lot from her father and was even threatened with a £ 50 fine. After the work was completed, however, everyone had to admit that it was the best portrait of Miss Siddal ever painted of her. In addition, it was hymnically celebrated by contemporary critics and was shown at many exhibitions. When John Everett Millais presented “Ophelia” at the World Exhibition in Paris in 1855, he was able to celebrate his international breakthrough as a recognized painter with this picture. 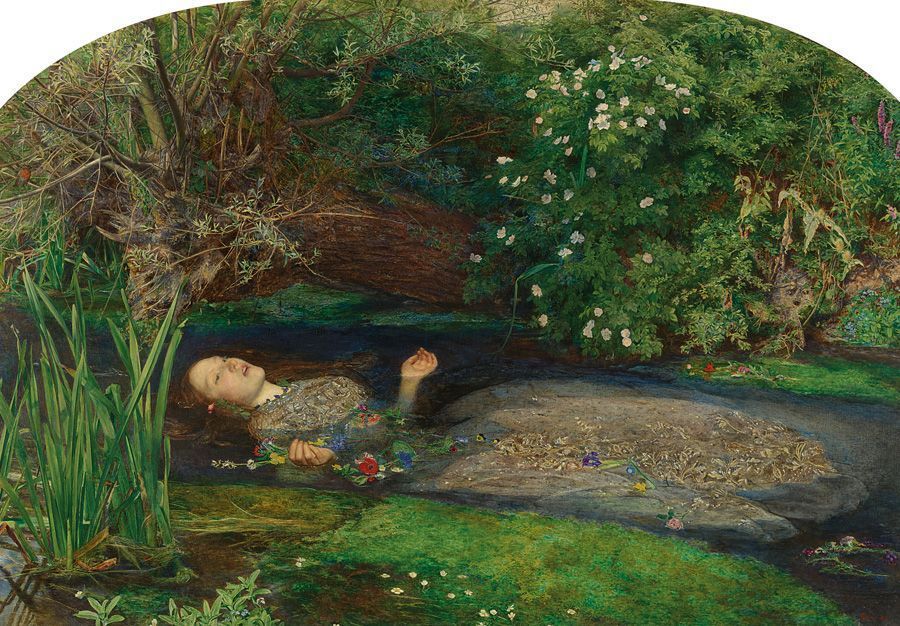 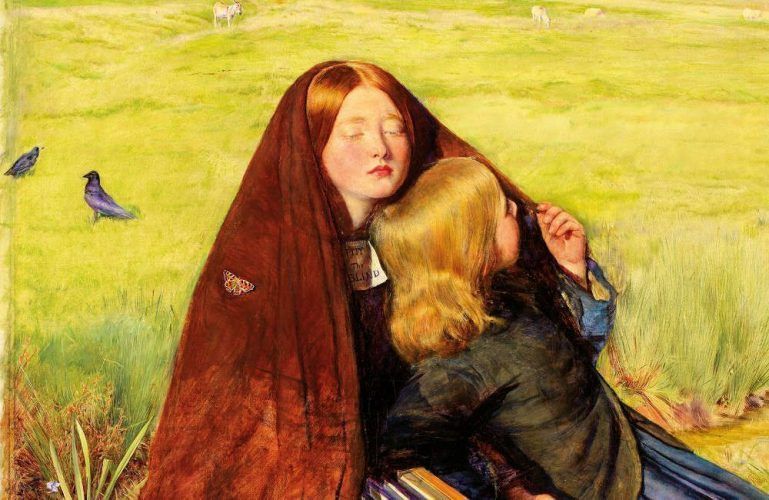 Published by Alexandra Matznervon August 13, 2017
John Everett Millai's "The Blind Girl" is a sensitive image of a blind girl and her sister after heavy rain. The painter shows the different reactions of the two young people: The sighted person is currently seeing the double rainbow in the background, while her blind sister perceives the world around her with all her other senses. 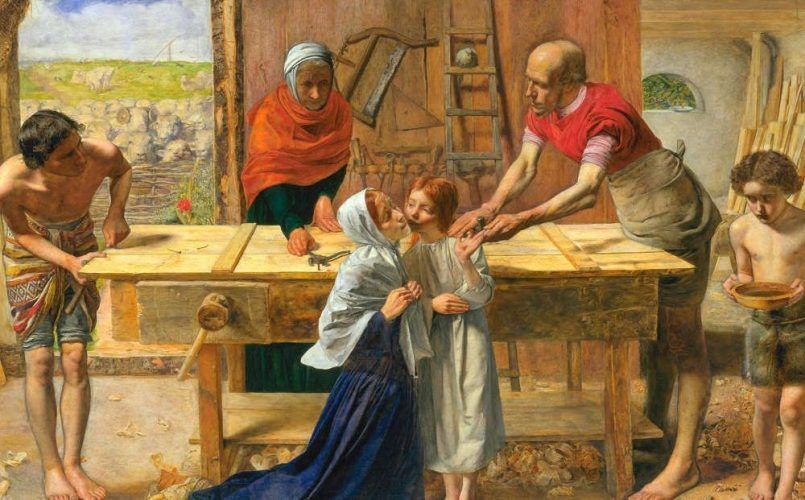 Published by Alexandra Matznervon August 13, 2017
John Everett Millais' "Christ in the House of His Parents" (1849/50) shocked contemporary audiences. As too realistic in its painting, but also too controversial in its theological statement, it was condemned by audiences, including Charles Dickens. As one of the earliest paintings since the Pre-Raphaelite Brotherhood was founded in 1848, John Everett Millais (1829–1896) implemented the community's unconditional loyalty to nature. 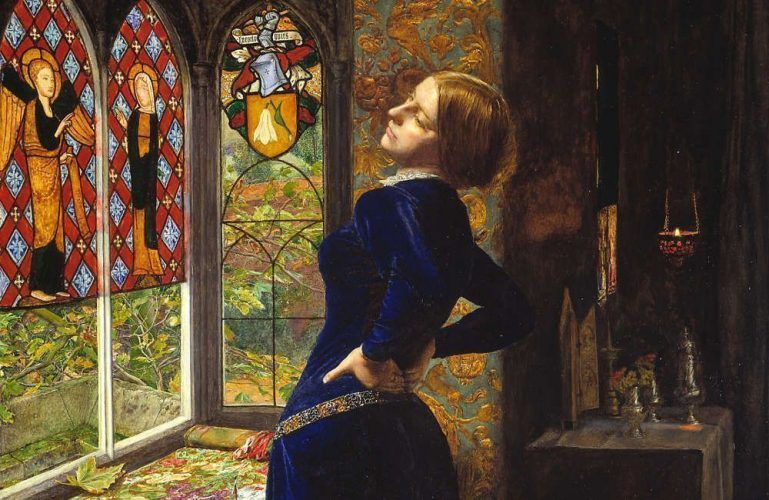 Published by Alexandra Matzner on August 13, 2017
In 1850/51, John Everett Millais (1829–1896) transformed “Mariana”, the protagonist from Alfred Lord Tennyson's poem of the same name, into a detailed painting. Analysis of the work reveals Millai's importance in the second half of the 19th century in general and the Pre-Raphaelites (actually Preraphaelite Brotherhood, PRB) in particular. 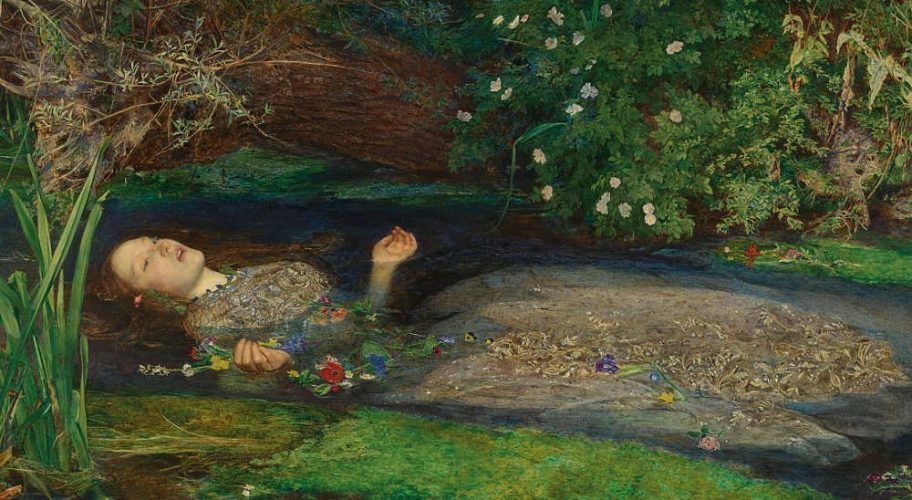 Published by Alexandra Matznervon August 13, 2017
John Everett Millais (1829–1896) is one of the most important painters in Great Britain in the second half of the 19th century and, as a co-founder of the Pre-Raphaelites (actually Preraphaelite Brotherhood, PRB), shaped British modernism. 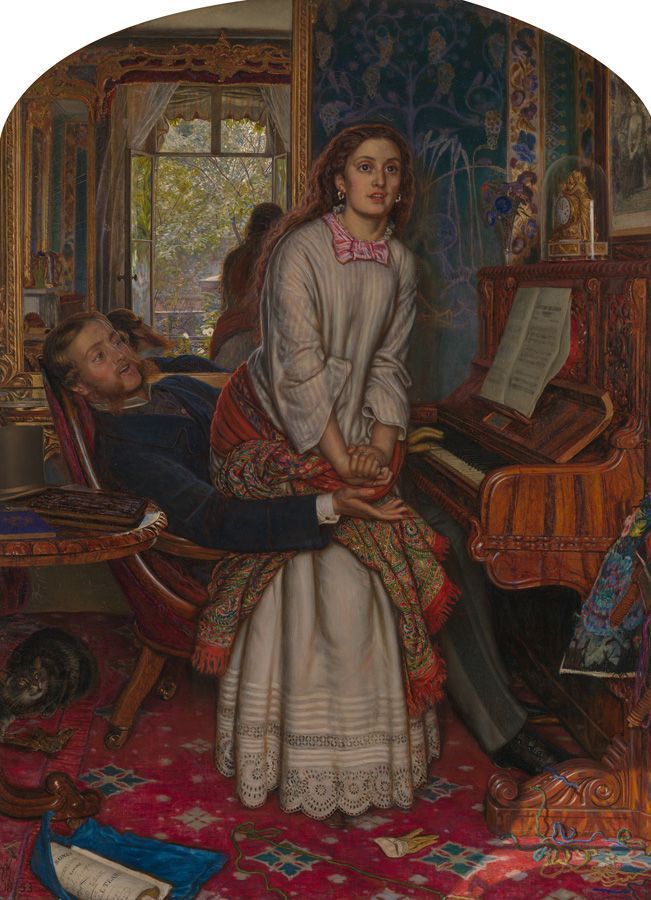 Published by Alexandra Matzner on November 24, 2013
Under the title “Pre-Raphaelites. Victorian Avant-Garde ”, the National Gallery in Washington shows the second stop of the show put together in London for Tate Britain on the“ Avant-garde of the Victorian Age ”. Although the Pre-Raphaelite Brotherhood only existed for five years, it was Britain's most influential artists' association in the second half of the 19th century. Its members questioned the canon of academic tradition and created images of a mythical past, deeply felt religiosity and seductive beauties. For this traveling exhibition, the curators have managed to combine all the important images from English collections and to concisely summarize the most important research approaches of the last 20 years in the catalog! 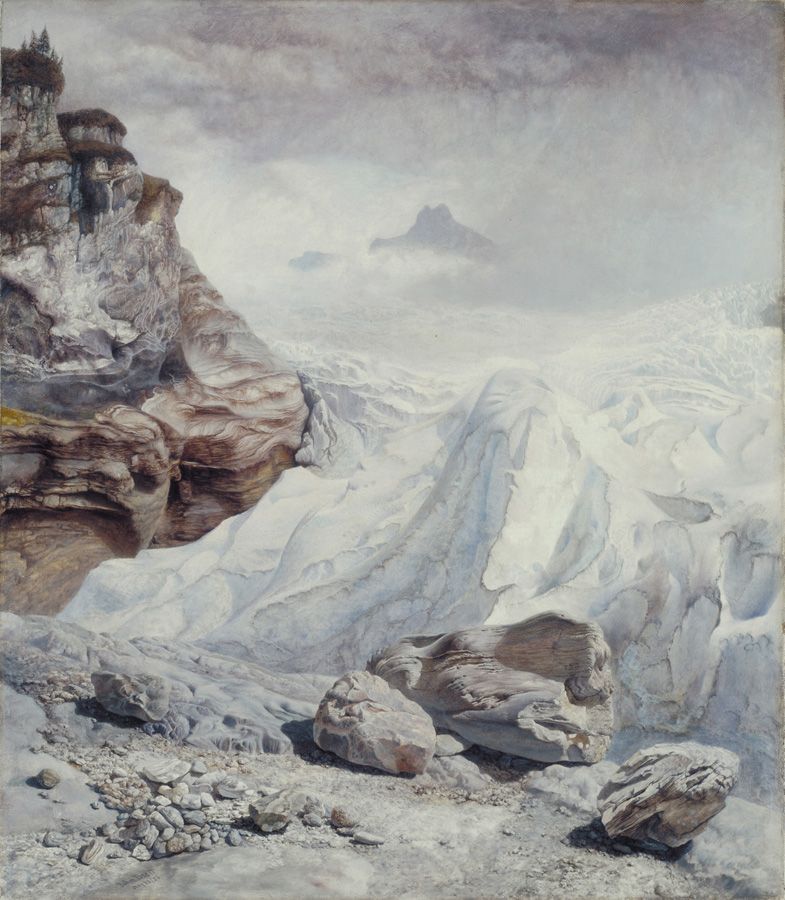 Published by Alexandra Matzner on November 24, 2013
An important aspect of Pre-Raphaelite painting is the extremely precise preoccupation with nature. Exact observation and detailed description of the “backgrounds” stand in many paintings in an almost competing relationship with the figures. John Ruskin and followers of the “gothic revival” provided the young artists in the 1840s with the theoretical basis for this, as did the emerging photography. With increasing success, however, the brotherhood should lose its unifying power and from 1853 the members go their own way. Some of them became co-founders of the Arts and Crafts movement. 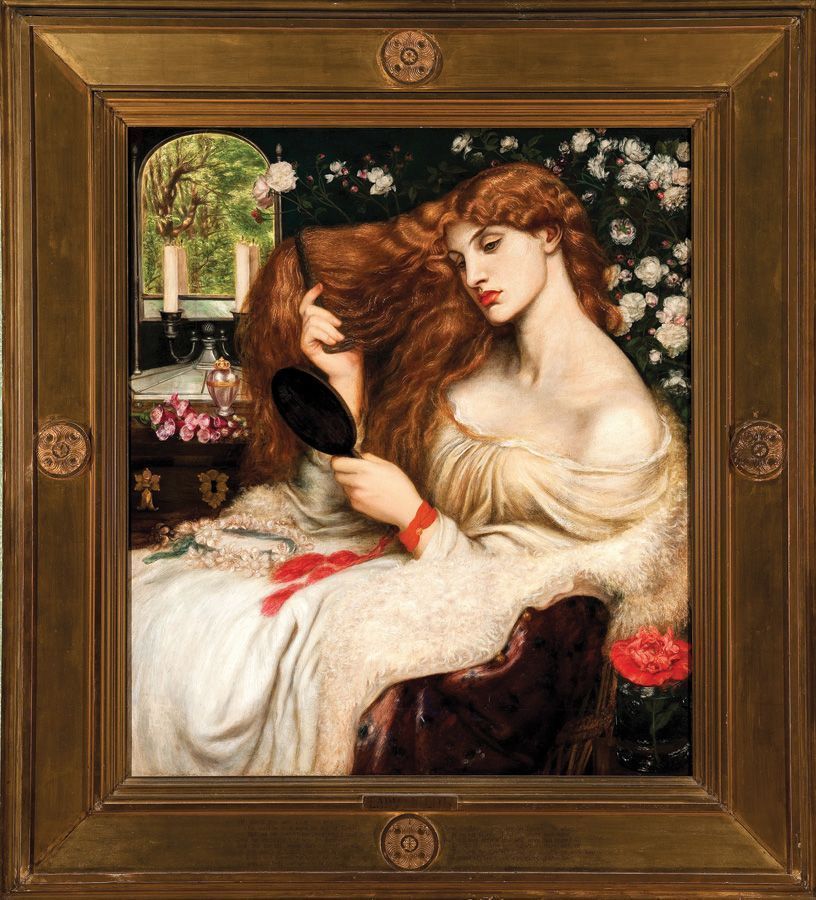 Published by Alexandra Matzner on November 25, 2012
It was practically a “must” of every avant-garde movement in the 19th and 20th centuries that it had to take the most violent criticism for its first works in order to then revolutionize the possibilities in art. So also the Praeraffaelites! From 1849 they exhibited their color-intensive, detailed pictures to the public and from 1855 they took part in international exhibitions. Even if they denounced capitalism in terms of content, many managed to earn large sums of money with their paintings and the reproductions made after them.
<?