How can people jailbreak a phone 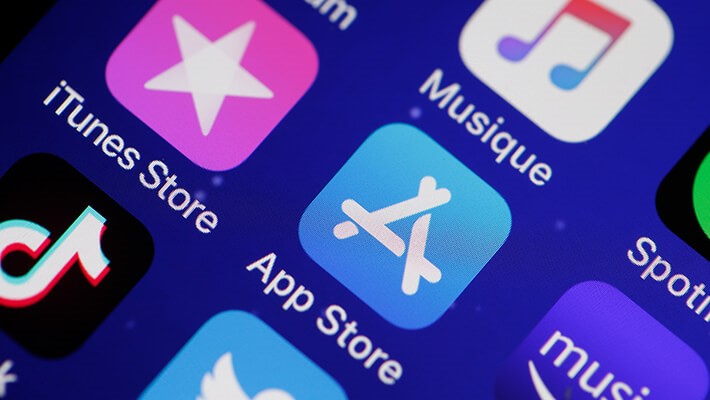 Jailbreaking exploits vulnerabilities in locked electronic devices in order to install software other than that approved by the manufacturer. Jailbreaking gives the device owner full access to the operating system's root directory and access to all functions. One speaks of "jailbreaking", since the users are released from the "jail" (English: jail), which represent the existing restrictions.

The term “jailbreaking” is mostly used in connection with the iPhone: it is considered to be the most “locked” mobile device on the market today. The first versions of the iPhone didn't have an app store, and the iOS interface didn't offer users as many options as it does today. In the USA, the iPhone was initially only available on the AT&T network and users who wanted to switch to other providers needed an iPhone that was unlocked via jailbreaking.

The Walled Garden, Apple's closed system with regard to the company's own software, has always been at odds with the many customer-specific options offered by the Android operating system. Many jailbreakers want their iOS operating system to offer options similar to Android. Jailbreaking was and is a method to install apps that are not approved by Apple and to customize the user interface.

Since the term first emerged, jailbreaking has also been used to describe the adaptation of code on other devices - from cell phones to game consoles. Occasionally, the term is also used to describe the installation of individual software on mobile devices or the lifting of restrictions in the context of digital copyright protection on mobile devices. However, the term mostly refers to Apple products. In addition to the iPhone, jailbreaking is also used in connection with the iPad and iPod Touch.

Jailbreaking is sometimes used synonymously for the terms “cracking” (for software) and “rooting” (for cell phones). Rooting can be described as the Android equivalent of jailbreaking, as the goal here is to bypass protective measures put in place by the manufacturers in order to install alternative mobile operating systems. Some also jailbreak the Amazon Firesticks and Roku streaming boxes to run media software they choose instead of the apps they contain, and Nintendo Switches to run counterfeit software.

Jailbreaking does not change the core functions of the device, and with iPhones or iPads unlocked in this way, apps can still be purchased and downloaded from the Apple app store. However, unlocked devices use independent app stores to download apps that Apple rejects or to use the additional functions that jailbreaking enables. The most common of these app stores is Cydia, an unlocked iOS device store that is typically installed during the jailbreaking process.

The jailbreak code can usually be obtained free of charge from forums and pages from hacker communities that support unrestricted device use. Most jailbreaks come with full instructions and desktop tools on how to use the new code, but some technical knowledge is usually helpful.

The terms "bound" and "unbound" are sometimes used in connection with jailbreaking:

As today's iPhone apps give users more access to the operating system, jailbreaking has decreased. Since Apple officially disapproves of jailbreaking, the company has fixed the vulnerabilities that are used for jailbreaking via the hardware and software. As a result, many iOS versions can no longer be unlocked as quickly and easily as before.

In the United States, jailbreaking is governed by the Digital Millennium Copyright Act, a digital copyright law. Under Section 1201 of the Act, it is illegal to bypass digital locks that prevent access to copyrighted works, which can include software. The US Congress reviews the law every few years and has gradually expanded the list of exceptions. Jailbreaking was legalized for mobile phones in 2010, and then for smartwatches and tablets in 2015. Since then, more devices have been added to the exception list and more are added with each check.