What is pleasure for the soul 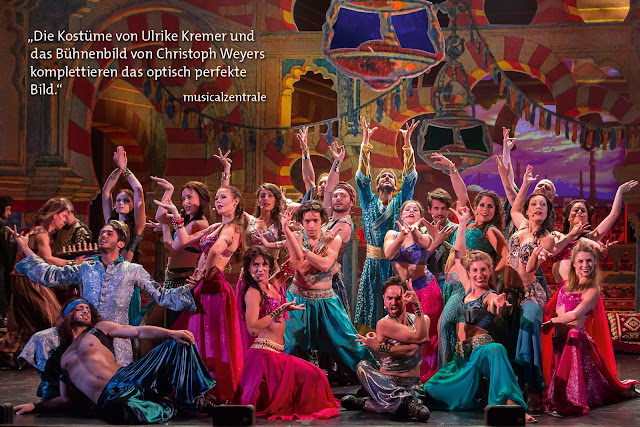 Friedrich Rau was on stage that evening as "Rob Cole". He embodied the role full of passion and, above all, portrayed the character of the aspiring medical apprentice in an incredibly authentic way. The willpower in particular comes out very well in his interpretation of the role. He knows what he wants and also underlines the character's feelings with his expressive facial expressions.
Friedrich is just great vocally and can convince all along the line with every song. Simply the perfect cast for this character!

"Mary Cullen" was made byJohanna Zett played, who lived out the role on stage to the full and was totally absorbed in her feelings. In her singing as well as in her acting she puts a lot of emotions and harmonizes perfectly with her stage partner.
Johanna's solo "Kilmarnock" was definitely one of the big highlights of the show, with one or two tears flashing throughout the auditorium.

Reinhard Brussmanndelighted the audience in the role of the doctor of all doctors, named "Ibn Sina". He seems to have a very special aura in the role and to hover over the action, he exudes such calm and wisdom and takes on a kind of "father figure". In addition to this grandiose representation of the character, Reinhard also has an excellent vocal talent, which moved the people in the hall to goose bumps and tears, especially with the song "Take the load off my shoulders". 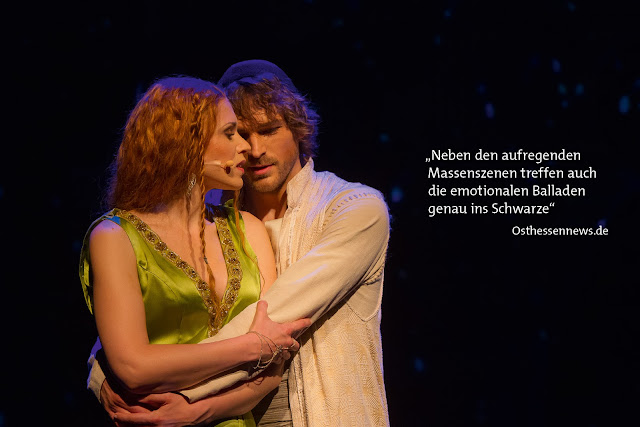 "Karim" was made byAndreas Wolframembodied, who can show many different facets of his stage art in the staging. Andreas goes through a great development with his character within the play and can focus on very different character traits due to his acting talent, from the exuberant, extroverted, but also trustworthy student to the power-obsessed and selfish ruler. Especially after the break, the audience was drawn into his spell by his large stage presence.

The third student in the league named "Mirdin" was in this idea ofKristian Lucaswho is the link and an important element of the friendship between Rob, Karim and him on the show. He was able to convey this feeling of friendship and the solidarity of the students to the audience in a very credible way.

Frank Bahrenberg entertained the crowd as a mischievous "Bader" and was able to give an absolutely authentic introduction to the Middle Ages with his drama. As soon as Frank took the stage, all of the audience's attention belonged to him, as he had the talent to use his charm to wrap the audience around his finger. 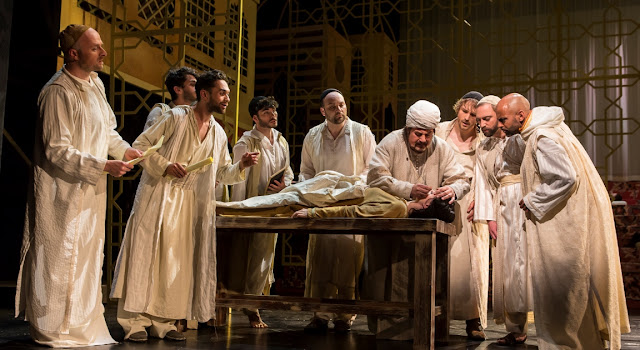 The little one Anna - Maria Eichler excited as a young Rob or Samuel. Above all, she played the beginning of the story incredibly moving and you could tell that the stage is her home. The joy and presence with which Anna - Maria was able to take the stage for herself was impressive.

The entire ensemble brought a very special magic into the hall and enchanted the audience with great choreographies and really beautiful ensemble songs. There was a strong sense of solidarity between this fantastic cast on stage.

For this production, in addition to the great cast of the individual roles, the wonderful music is an important feature. The show is made up of a lot of catchy tunes with which you can still associate pictures of what is happening weeks later.
The stage design is also extremely impressive. In the story, the locations often change, so that the elaborately designed backdrops always had to be changed very quickly, which was not a problem due to the great employees behind the stage. 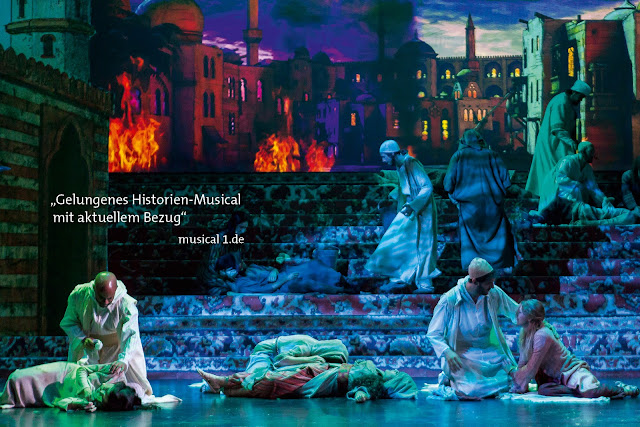 The "Medicus" is a very touching musical that lets its viewers immerse themselves in the history of the Middle Ages and conjures up countless goose bumps - moments. From emotional duets to energetic ensemble numbers, the piece contains everything a musical heart desires.
Be sure to check out this phenomenal production in Fulda. I can promise that as soon as you sit in the castle theater, it will feel like home.
The idea creates a grandiose connection between the serious issues of life, love, but also the lust for life.
If you can't see this breathtaking show this year, you should definitely make up for it next season ... because it offers everything you could want for both body and soul! 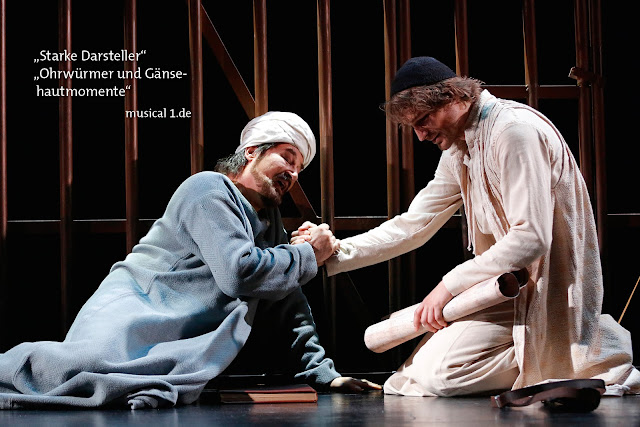