Who are America's opponents

CIA: China is an authoritarian opponent

William Burns has a wealth of experience - he has worked for the State Department in Washington for more than 30 years, under both Democratic and Republican US presidents. At a hearing in the Senate, the 64-year-old answered questions from parliamentarians. The Chamber of Congress must confirm him for the position of director of the US foreign intelligence service CIA.

"China must be outstripped"

Burns sees the US's future dealings with China as a special task. "Outperforming China will be critical to our national security for decades to come," he said. While it is in Washington's interests to work with Beijing on the climate crisis and limiting the proliferation of nuclear weapons, there are more and more areas in which President Xi Jinping's China is a "formidable authoritarian opponent." China is systematically strengthening its ability to steal intellectual property, oppress its own people, intimidate its neighbors, increase its global influence and gain influence in American society, Burns said.

Beijing has recruited several US diplomats and US spies in recent years and dismantled the CIA's network of informants in China. 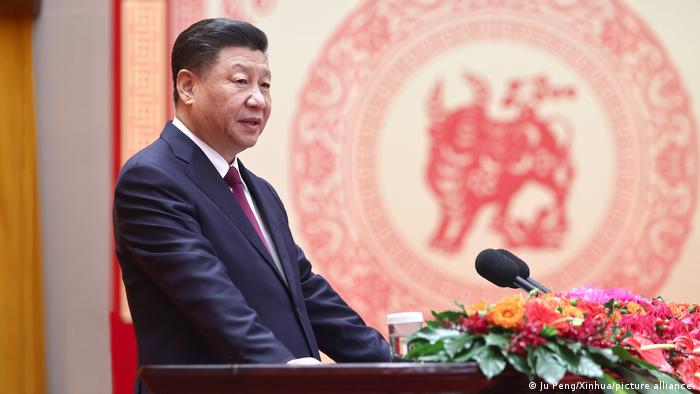 But according to Burns, dealing with the People's Republic is not the only challenge facing the United States. In addition to terrorism, he named an "aggressive" Russia, a "provocative" North Korea and a "hostile" Iran. With a view to hacking attacks on government institutions and companies, which had been a "brutal wake-up call for all of us," he warned that the CIA must constantly improve its skills to understand how rivals are using cyber and other technological tools. 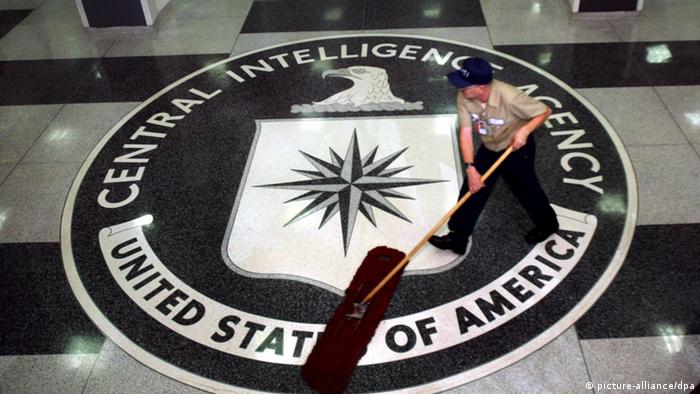 A worker in the foyer of the CIA headquarters in Langley, Washington (archive)

At the same time, Burns pointed out that the CIA must remain free from political influence. "I've learned that intelligence officials have to tell policy makers what they need to hear, even if they don't want to hear it," he said. "And I've learned that politics has to stop where the intelligence work begins." Critics accused ex-President Donald Trump of wanting to use the CIA for his political purposes.

Under Obama Vice Secretary of State

Should the US Senate confirm his appointment as expected, Burns would be the first career diplomat to hold the post of CIA chief. He served as Vice Secretary of State under then President Barack Obama. Burns previously worked as the US ambassador to Jordan and from 2005 to 2008 in Russia. In 2014 he resigned from the civil service and took over the leadership of the Carnegie Foundation for International Peace in Washington.