Puffy bags under the eyes: causes, prevention, and treatment 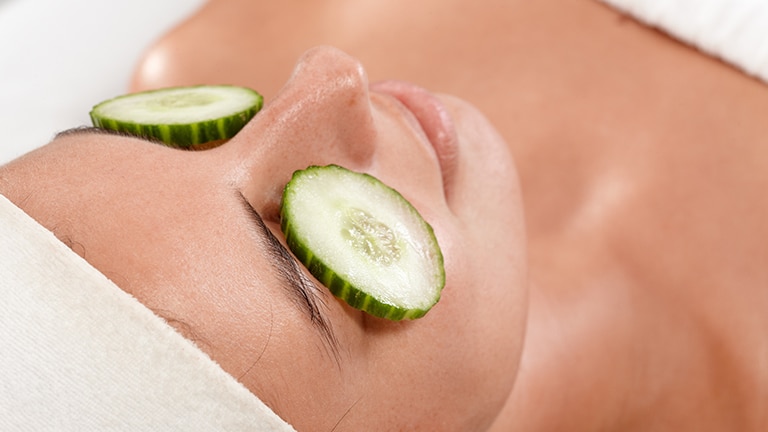 Bags under the eyes usually appear at an advanced age. But even at a young age they can appear in acute form and have a significant impact on the appearance of the face. Chronic and acutely occurring bags under the eyes have different causes and must be treated in different ways. Simple home remedies often help to reduce unwanted puffiness and dark circles.

Common causes of puffy bags under the eyes:

More on the subject of bags under the eyes 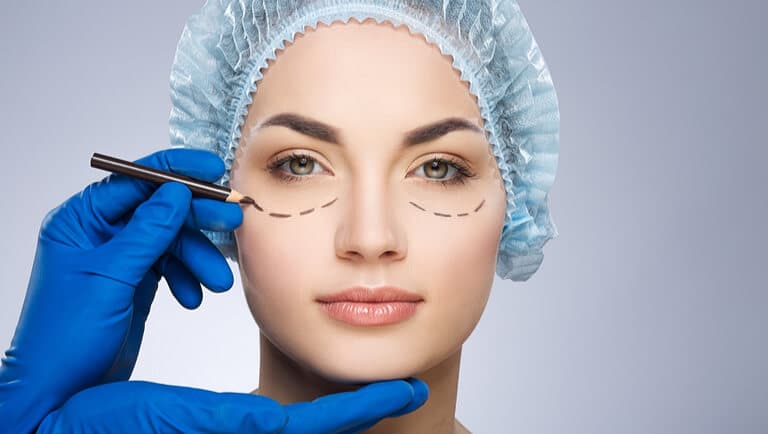 Remove bags under the eyes

Bags under the eyes can develop at a young age. In addition to a genetic disposition, other causes can be responsible. Therefore, internal diseases in particular should be ruled out before the tear sacs are removed. The removal of the bags under the eyes leads to a healthier looking facial expression and can rejuvenate the appearance by years. 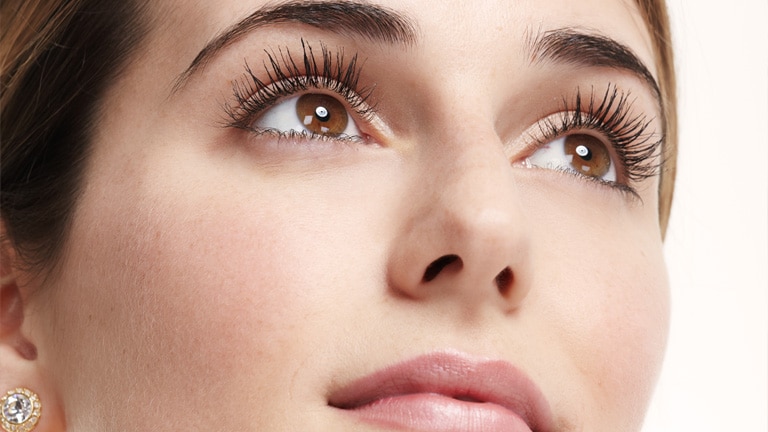 A lower eyelid lift is performed if there is a large amount of excess skin. It can be done either by means of a laser or conventionally. The aim of the procedure is to minimize or remove the bulges below the eye in order to obtain a radiant eye area that was previously clouded by a tired look. The bags under the eyes are often removed as part of a lower eyelid lift.

What are bags under the eyes?

Bags under the eyes are sagging of the lower eyelids, which is often accompanied by dark circles and puffiness. The slack tissue causes the thin skin under the eyes to droop. A build-up of water or fatty tissue can also cause slight swelling. If there is a particularly heavy storage of water or fat, its weight can pull the lids down and reveal the pink, inner skin of the eyelids.

What are the causes of bags under the eyes?

Chronic bags under the eyes are often genetic. If the predisposition for increased slackening of the connective tissue runs in the family, the likelihood of developing bags under the eyes and dark circles under the eyes is increased. But this mainly happens with advancing age. As the skin loses its elasticity and fullness over time, it slackens. The skin around the eyes is particularly thin and sensitive, which is why it is more susceptible to tissue slackening. Frequent mechanical stress on the eye area, for example by rubbing the eyes or removing make-up, can additionally damage the connective tissue and promote slackening of the skin.

Acute bags under the eyes and swollen eyelids have other causes. They also occur at a young age and, like dark circles, are usually the result of stress, lack of sleep, alcohol consumption and smoking. Allergies can also cause puffy eyes and bags under the eyes.

Bags under the eyes are less common. In the chronic form, they can be signs of various diseases. Conjunctivitis can spread to the eyelids and cause the typical swelling. But disturbances in the water balance, for example triggered by a heart or kidney disease, can lead to fluid deposits under the eyes. In case of doubt, a disease-related cause of dark circles and bags under the eyes should be ruled out by a doctor.

How can I prevent bags under the eyes?

The development of genetically caused bags under the eyes cannot be prevented. Surgical intervention is usually the only way to remove the fat deposits and tighten the skin. Age-related bags under the eyes, on the other hand, can be counteracted in a targeted manner. Although their formation cannot be completely stopped, as the skin inevitably loses its elasticity over time, its formation can be delayed with some means. Proper skin care plays a major role here. A regular supply of moisture to the skin in the form of lotions and special eye creams will keep it fresh for a long time. The connective tissue is supported and the relaxation of the tissue is slowed down. Special creams with a sun protection factor also protect the skin from UV rays, which cause the skin to age prematurely.

An overall healthy lifestyle can also have a positive effect. Those who drink a lot of water, eat healthily, do sports and get enough sleep have a fresher complexion and well-nourished skin overall. This not only prevents bags under the eyes and dark circles, but also wrinkles.

Acute bags under the eyes caused by the retention of water can also be avoided by a healthy lifestyle. Above all, getting enough sleep and avoiding alcohol and nicotine have a positive influence. If you suffer from swollen eyelids in the morning, you can avoid this by positioning your head higher up while sleeping.

What alternative treatment options are there?

Especially in the case of acute bags under the eyes, there are all kinds of home remedies that are intended to prevent their formation or reduce the swelling. Cooling the eyes is particularly effective here. This can take the form of a cooling eye mask, a cold teaspoon that is placed on the eyes after getting up, or cold tea bags of green or black tea. Placed on the closed eyes for a few minutes, the tea releases nutrients that help reduce swelling, as well as having a cooling effect. Slices of cucumber on closed eyes also have a similar effect.

Another possibility to treat bags under the eyes and swollen eyelids are special creams and ointments. Ingredients such as chamomile and caffeine have a decongestant effect and make the eyes look fresher again. Gently tapped in with your fingers or applied with a special roller, the lymph flow is stimulated and excess water is removed.