What was the first popular cartoon character

These are the 40 best cartoon series of all time!

When it comes to cartoons, opinions are divided, even if there are many undoubted productions that everyone can agree on: everyone has their favorite, mostly based on childhood viewing experiences. Sure, we are no longer so dogged today when it comes to defending our own favorite cartoon series - but in discussions about it you still feel a bit transported back to the schoolyard when it was argued about whether the “Teenage Mutant Hero Turtles ”would kill“ He-Man ”, or vice versa. Cartoons are always an expression of our own personality and profound experiences that shape us in our early years.

Moviepilot went out of its way to compile a listing of the best animated series not just from a decade, but rather all Decades. The ranking was created on the basis of user ratings - of course, there is no claim to objective correctness. With that in mind, here are the top 40 animated series ever made!

The Lord of the Elements is threatened by the evil Fire Nation - the US series even inspired M. Night Shyamalan's blockbuster film (“The Legend of Aang”). 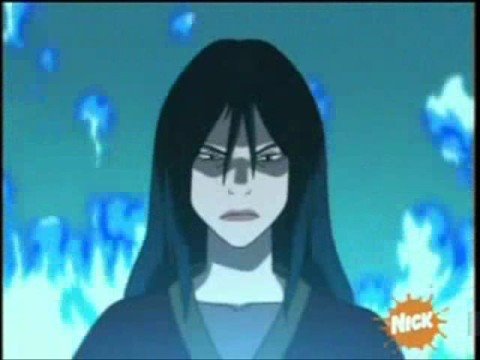 The adventures of 12-year-old Finn and the wise dog Jake, uniquely animated and not just for children.

Our favorite yellow family has shaped the humor of generations.

Archer parodies James Bond with relish. It's not for nothing that the title character looks a bit like Pierce Brosnan ... 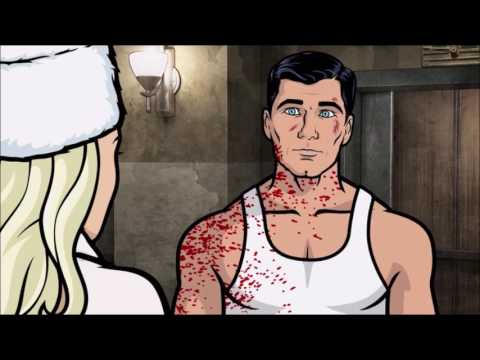 The 90s animated series about the most popular DC hero. 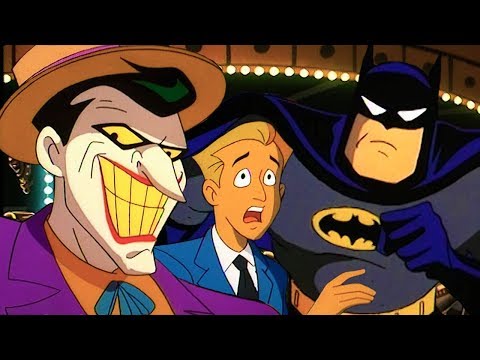 Already from the 70s, but a timeless classic. Educational, beautifully presented. 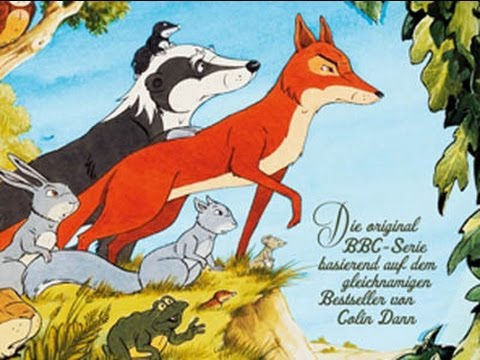 Seth MacFarlane's evil version of the Simpsons is now a classic in itself.

Of all the cartoons of the late 80s / early 90s, for sure the one with the best theme song! 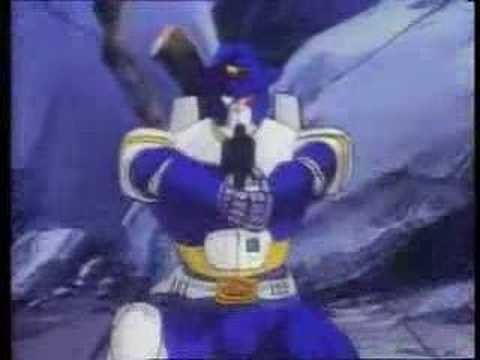 As iconic as a cartoon series like Flash Gordon was at the time.

A classic among cartoon series that never goes out of style. 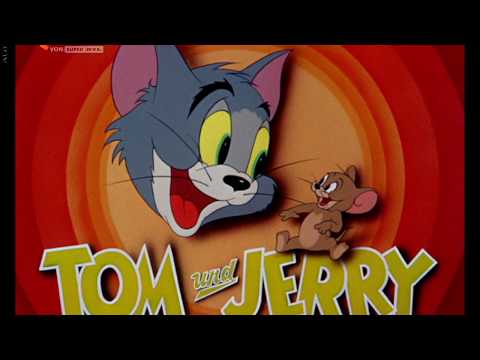 One of the series that helped popularize Japanese anime in Germany. 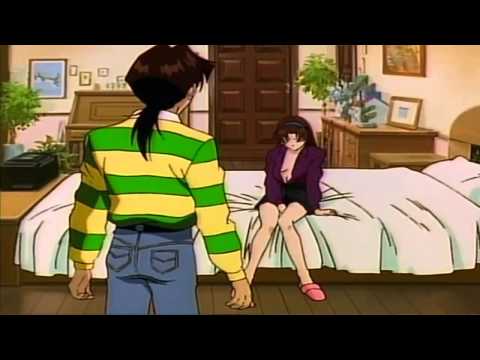 Another manga adaptation that rightly made it into the highest ranking spheres. 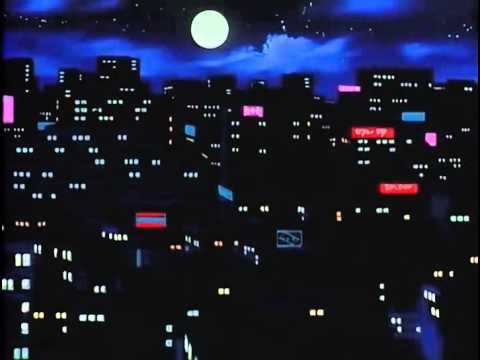 Russian cartoon about the wolf people who tried in vain to catch the rabbit Zayat. 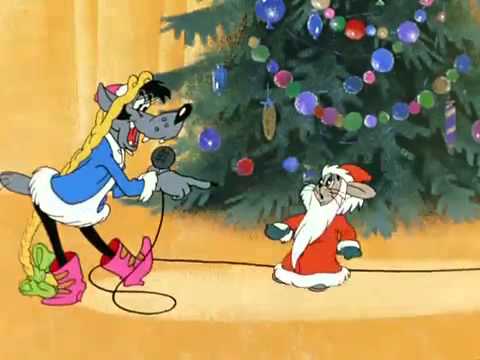 In some ways the French equivalent of “Heidi”.

There hasn't been a child in generations who didn't know the little mole.

"And what are we doing today, Brain?" 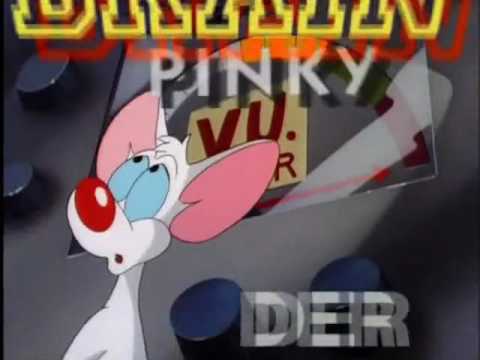 Darkwing, the hero of our 90s childhood.

The adventures of the not at all ladylike Lady Oscar Francois.

One of the most unusual cartoon series of the 90s - and not exactly child-friendly! 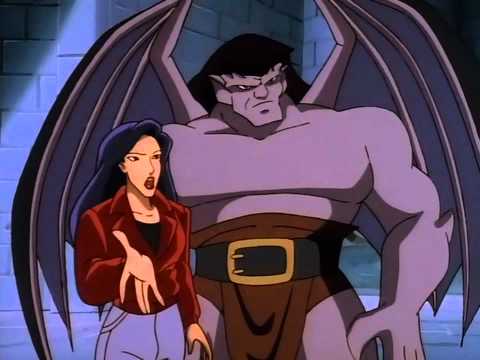 Bugs and his posse made cartoon history.

Very niche and therefore all the more fun (albeit brutal) series about the fictional death metal band Dethklok. 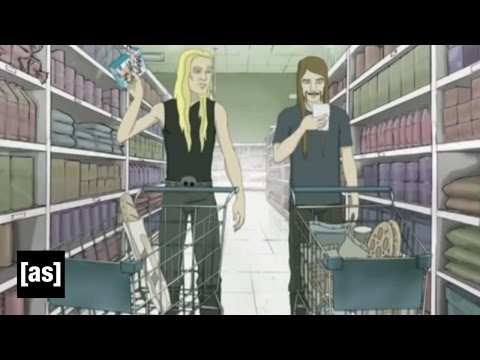 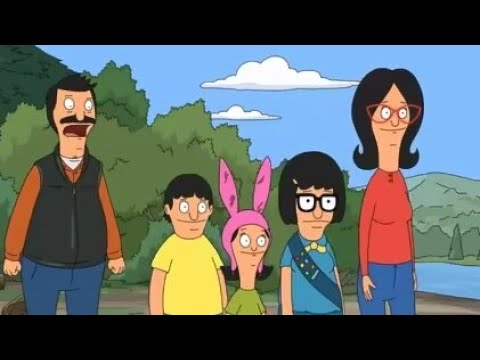 The DuckTales have saved Donald Duck and Co. into the present! 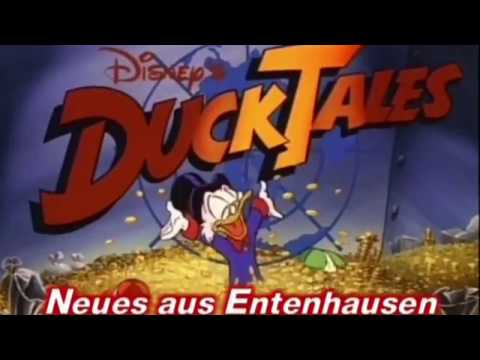 The story of the budding student Hideki Motosuwa and the Persocons, extremely useful computers in human or animal form. 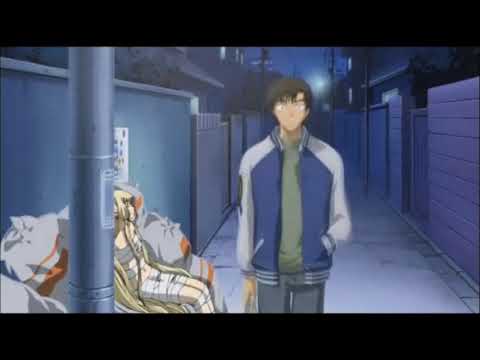 And to this day we ask ourselves: Will Charlie someday hit the ball? 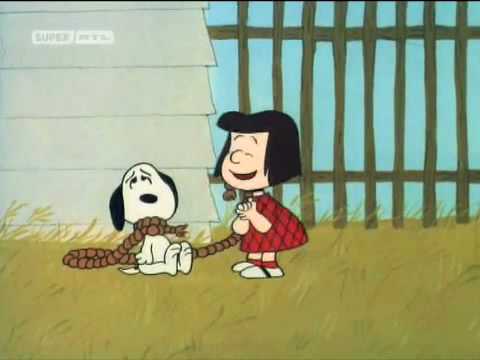 The charming cartoon series for the box office successes. 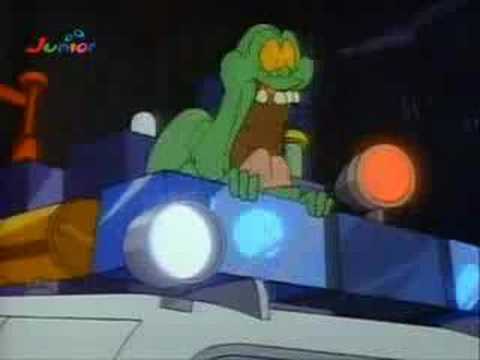 The cartoon definition of the word "cool". 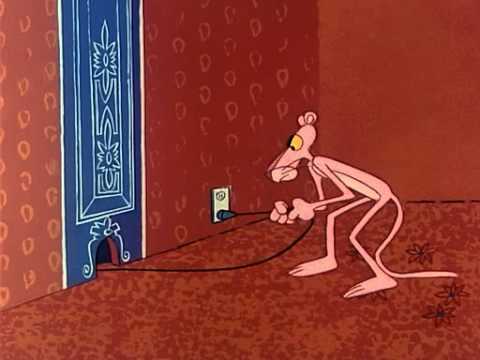 And all 90s children like this: "Ch-ch-ch-Chip and Chaaaap, knights of right!" 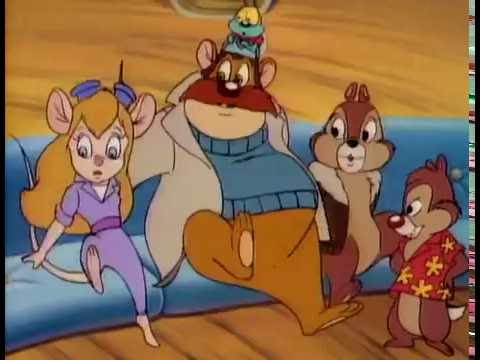 The martial arts turtles were also one of the defining figures of every 90s childhood. 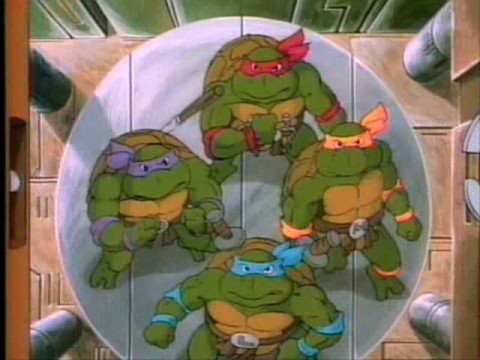 Oh, how we would have loved to try this magic drink (unfortunately we only had Capri sun).

Cartoon horror with a cult factor.

And again Batman, who would like to hand over his cape to his successor here ...

Again MacFarlane with a copy of the copy ("Family Guy") - and hard to believe, the concept is working again very well!

A French superhero series in the animation style of the "Incredibles".

Our favorite adventurers of the 90s! 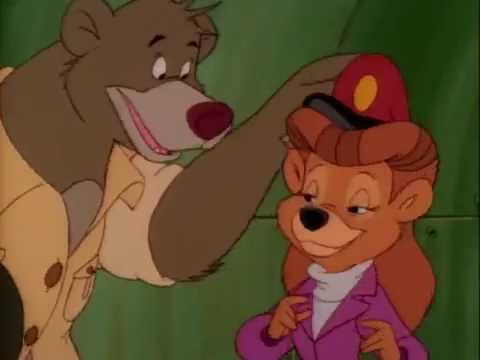 The Rangers must defend the free universe against aliens.

This series mirrored our lives as (elementary school) children.

Two freaky half-brothers who do a lot of nonsense to keep boredom away. 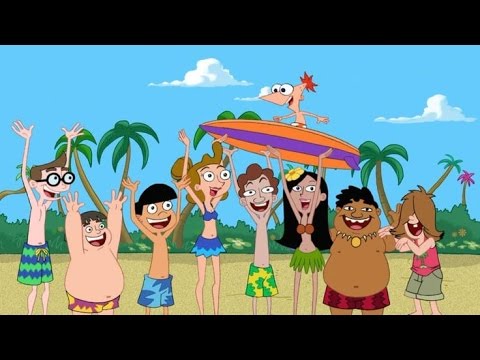 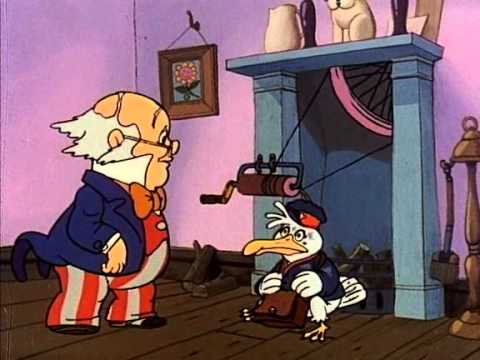 Who would not like to be carried away into the colorful dream world of the clever rocket builder?

Which of these cartoons do you still remember? What were your favorites? Tell us on Facebook!

Can you only do this series on the intro?