The cute little creature from "The Mandalorian" took fans worldwide by storm. And even if not everyone can see the new “Star Wars” series on Disney Plus yet, Baby Yoda triggers a wave of other memes: Baby Jabba

The new series "The Mandalorian" not only celebrates a huge success on the new streaming service Disney Plus. Above all, Baby Yoda triggered a veritable wave of delight among the many fans. And even if the new “Star Wars” series will initially only be broadcast in the USA, there is already an abundance of memes around Baby yoda. 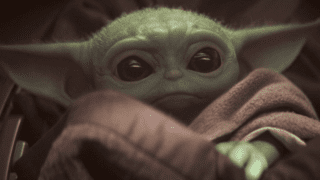 Star Wars: The Mandalorian - Baby Yoda conquers the hearts of the internet and becomes the new meme trend

With Baby Yoda, Disney triggers a downright meme wave among its many fans with other popular “Star Wars” characters. That includes Jabba the Hut.

As some connoisseurs of the “Star Wars” universe rightly point out online, there was Baby Jabba long before Baby Yoda, namely in “Star Wars: The Clone Wars” by Dave Filoni. The same Filoni is also responsible for the new series "The Mandalorian" as director and introduced Baby Yoda with series maker Jon Favreau.

Before Baby Yoda, there was - BABY JABBA (Rotta the Hut, Jabba's actual son). Filoni must have a thing for baby versions of Star Wars characters… pic.twitter.com/b6mx4sj7Wg

Meanwhile, fans are suggesting other characters, such as Baby Chewie or Baby Ackbar. We can be curious to see whether Lucasfilm will meet the requirements.

Baby Yoda under the Christmas tree

Disney was probably surprised by the reaction to Baby Yoda itself and promises to submit appropriate merchandise products in line with the Christmas business. 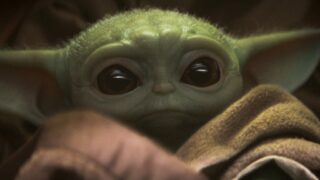 Star Wars: Just in Time for Christmas: Baby Yoda merchandise is on the way

So far, the first selection with printed t-shirts and mugs has been rather disappointing. More will certainly follow, and maybe one or the other can look forward to a Baby Yoda plush figure under the Christmas tree.

In the meantime, we have to be patient until the end of March 2020. Only then does the new streaming service come Disney Plus to Germany with “The Mandalorian”. 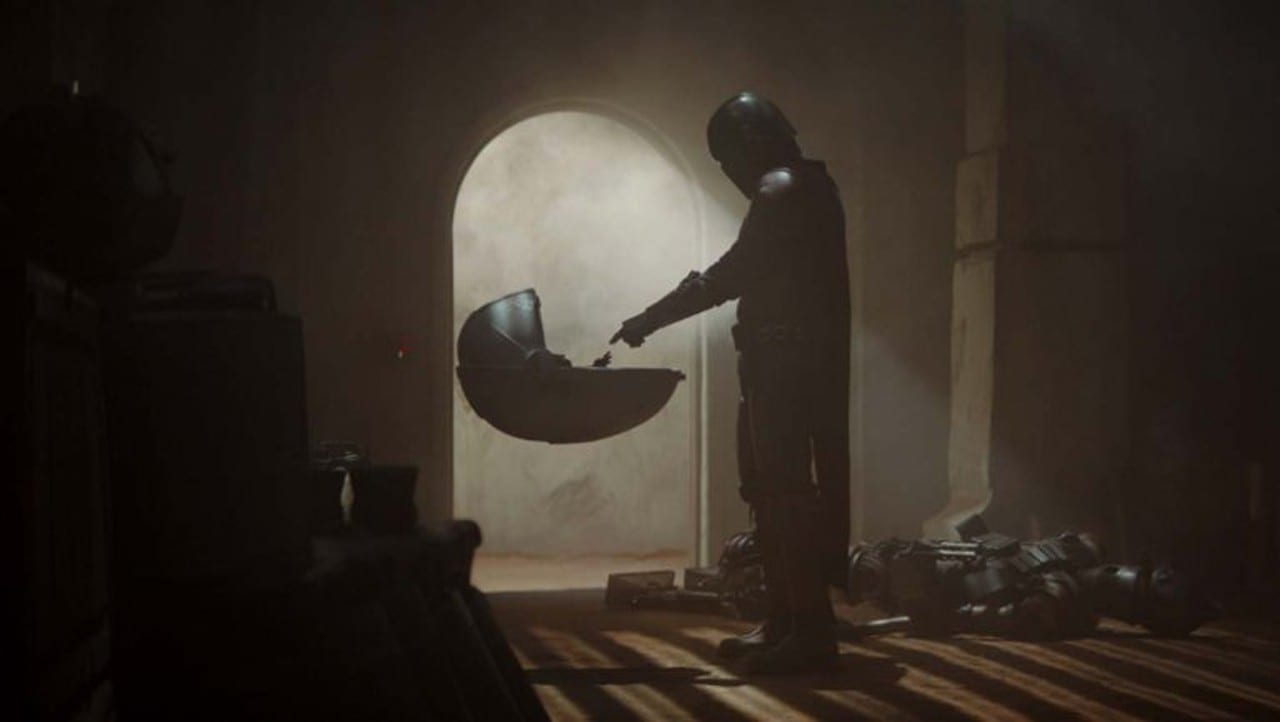 Star Wars: The Bad Batch - What is Project Warcoat?

Star Wars: The Bad Batch - What happened to the clones after Order 66?