If superheroes were real, people would protest

The phenomenon of real superheroes really does exist: It describes people who put on appropriate costume and make it their business to do something good for the community and to help people. These heroes are, of course, inspired by the superheroes we know from comics, film and television. This phenomenon started in the 1990s, but it has only really been widespread since the mid-2000s. Since then, some of the "Real Life Superheroes" have made headlines with their good and courageous deeds. The following 12 superheroes really exist - you may have heard of one or the other! 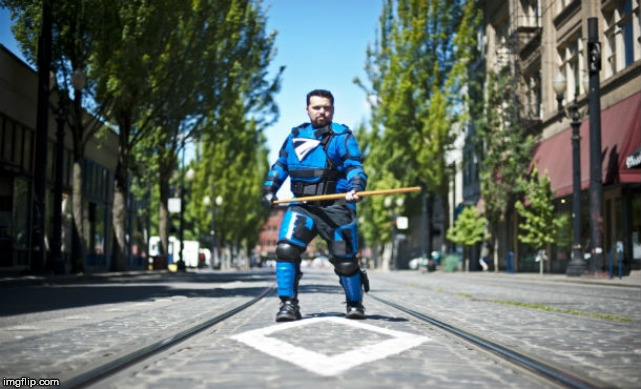 This self-proclaimed superhero roams the streets of Portland with a stun gun: You'd think Zetaman takes his job a little too seriously. So far, however, he has never had to use his weapon in the fight against crime. 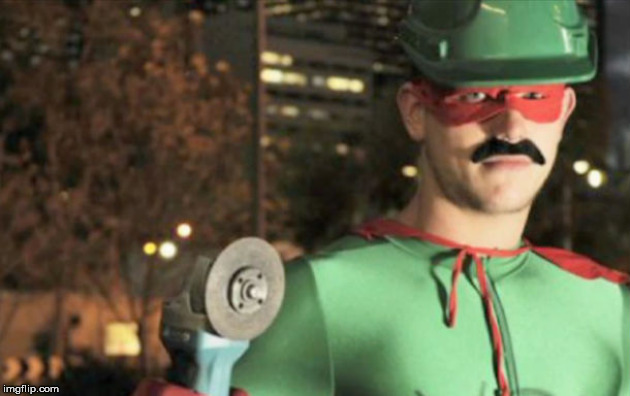 Motorists in Perth, Australia, may be familiar with this superhero: the man in the green suit and with the fake mustache has made it his business to remove parking claws from cars! 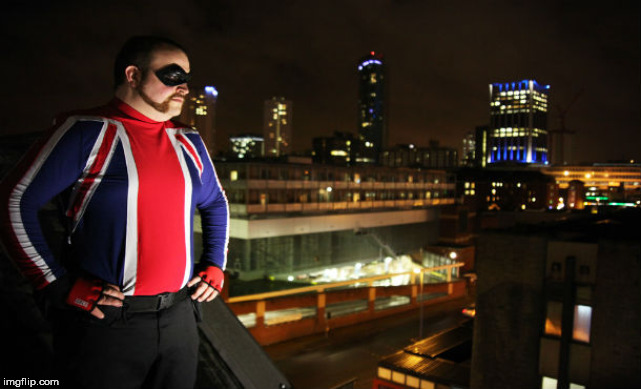 In Birmingham, UK, every local knows the statesman who travels at night and prevents drug deals, robberies and break-ins. During the day he is a nondescript citizen, but at night he becomes a superhero! 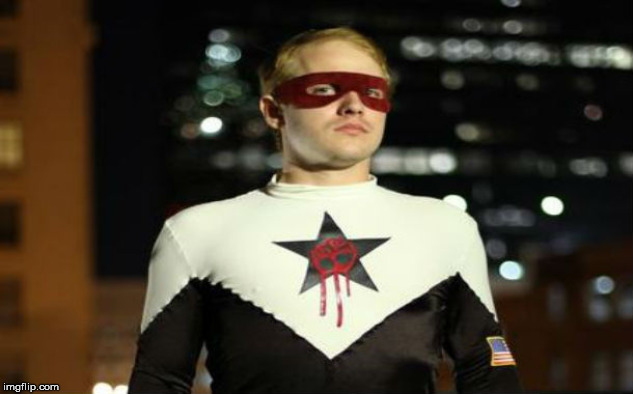 The Crimson Fist used to be a junkie and alcoholic until he discovered his calling as a superhero. Today he can be found on the streets after work, where he takes care of the homeless and provides them with water, food and blankets. 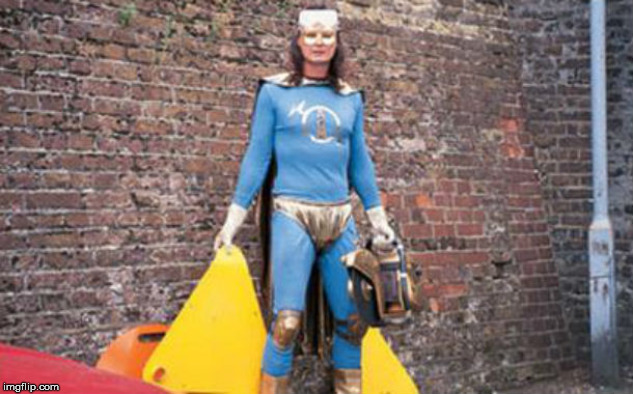 Angle-Grinder Man was a real life superhero from England, where he specialized in removing parking claws and incapacitating speed cameras. It was very popular with motorists - unfortunately it has not been heard from for several years. 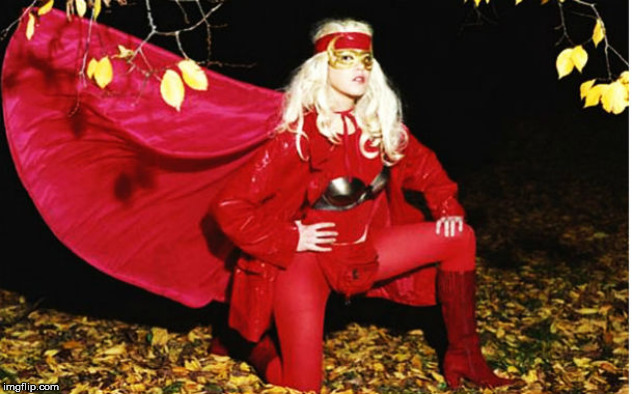 Terrifica was known for a while in New York, where she did good in her flashy red suit and flowing blonde hair. Apparently, the superhero is now retired, because nothing is known about current promotions. 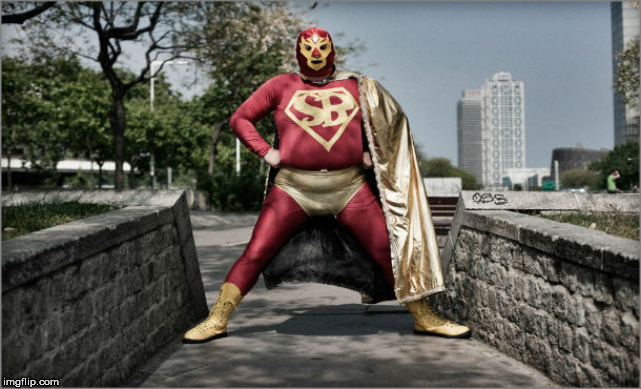 Superbarrio is on the move in Mexico City and fights crimes such as drug trafficking, corruption and Co. with peaceful means: Instead of armed violence, Superbarrio Gomez protests with civil disobedience. 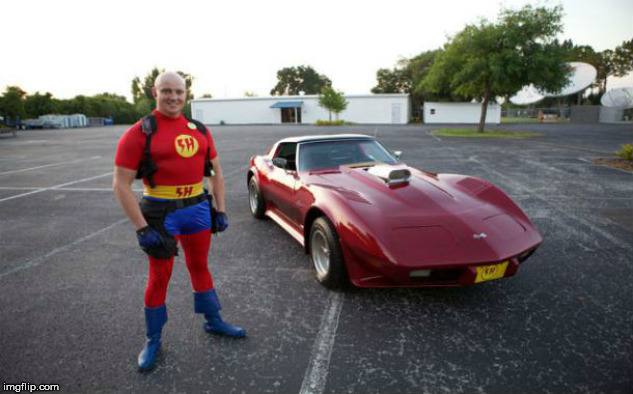 Super-Hero is a retired wrestler on the streets of Clearwater, Florida helping people with breakdowns. In addition, he provides information about road safety and is committed to the homeless in the region. 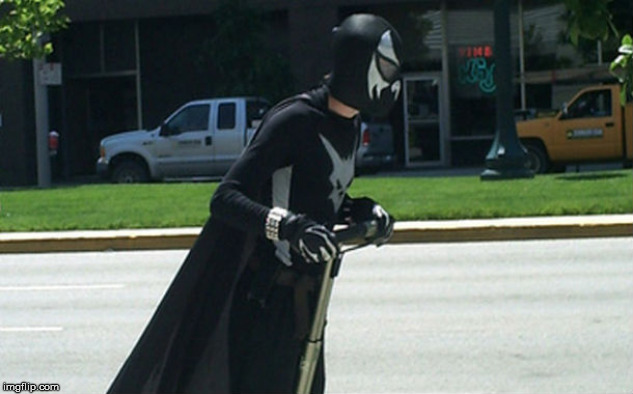 Cincinnati's Shadow Hare gained notoriety in the mid-2000s for his actions against crime and injustice in the city. Since it has been quiet around him for some time, we assume that he has now also retired. 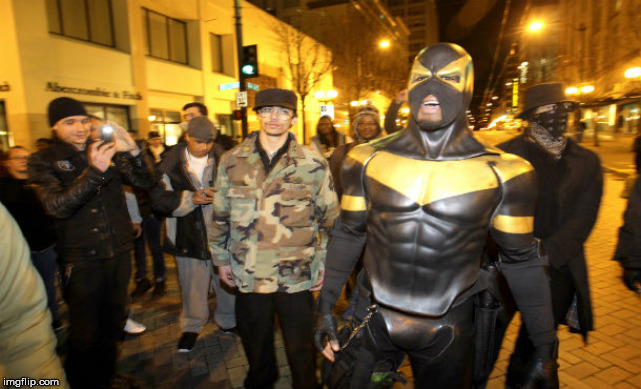 For five nights a week, Phoenix Jones is out and about in Seattle fighting against car crackers, thugs and car breakdowns. The city's residents like to refer to him as their very own Superman. 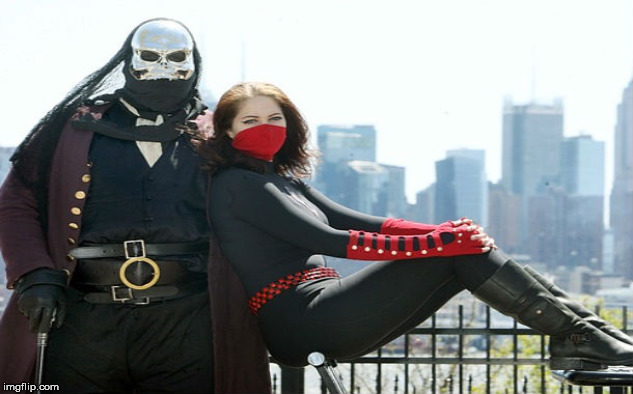 Nyx named herself after the famous Greek goddess and began her career as a superhero at the tender age of 16. Today you can see her in the streets of New York, where she mainly helps the homeless. 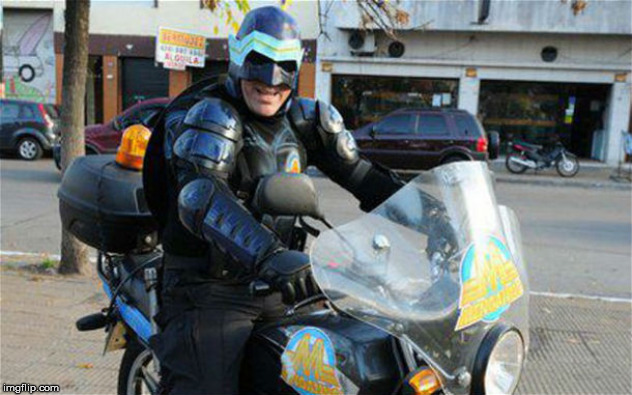 Menganno is probably the most famous superhero in South America. He is active in Lanús, Argentina, and fights crime there in a suit he invented and with a Captain America shield in the colors of the Argentine flag.

What do you think of these self-proclaimed superheroes? Let us know in the FB comments!