Bobby Kennedy was a good man

History Reloaded - What history teaches us 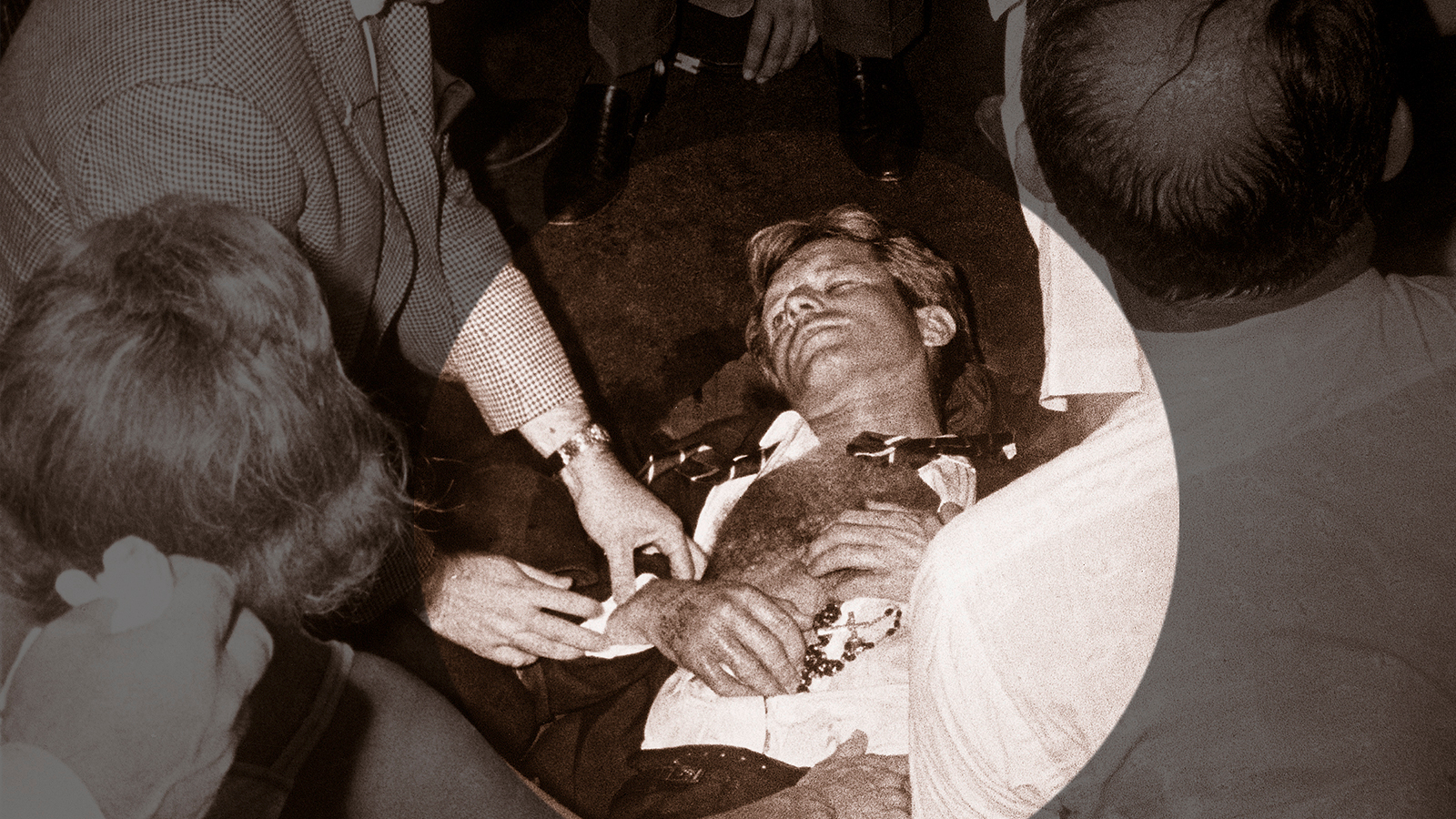 Senator Robert F. Kennedy lies wounded on the floor of the Ambassador Hotel. 26 hours later, he succumbs to his injuries. Photo: Bettmann Archive

June 5, 1968, Los Angeles: Robert F. Kennedy, Senator and presidential candidate, is celebrated by supporters in the ballroom of the Hotel Ambassador. He has just won the California Democratic primary. The 42-year-old brother of President John F. Kennedy, who was assassinated in 1963, is a beacon of hope for a liberal and just America. And he has a good chance of becoming the next US president. But shortly after his victory speech, the tragedy occurs.

When he walks through the hotel kitchen on the way to the press room and shakes hands, Bobby Kennedy is assassinated. Several shots had been fired in the crowd. Kennedy was hit in the head and shoulder and a third bullet grazed his forehead. 26 hours later he is dead, Kennedy has succumbed to his head injuries. It is a death that not only shakes the United States. And it is a murder that has not been fully resolved to this day. Even within the Kennedy family, there are doubts about the official version of the assassination.

A man named Sirhan Sirhan was convicted of murder. The Palestinian immigrant, then 24 years old, had fired eight shots with a revolver. In addition to Kennedy, five other people were shot and some seriously injured. Sirhan was overpowered by a couple of Kennedy's companions and handed over to the police immediately after the shooting. The case seemed to be resolved quickly: it was the act of a “deranged, fanatical anti-Zionist”, as the media put it. Sirhan is said to have decided that the presidential candidate must die after Kennedy announced in the election campaign that he would deliver fighter jets to Israel. "Kennedy must," said Sirhan in a notebook that the police seized. Sirhan is also said to have completed shooting training. 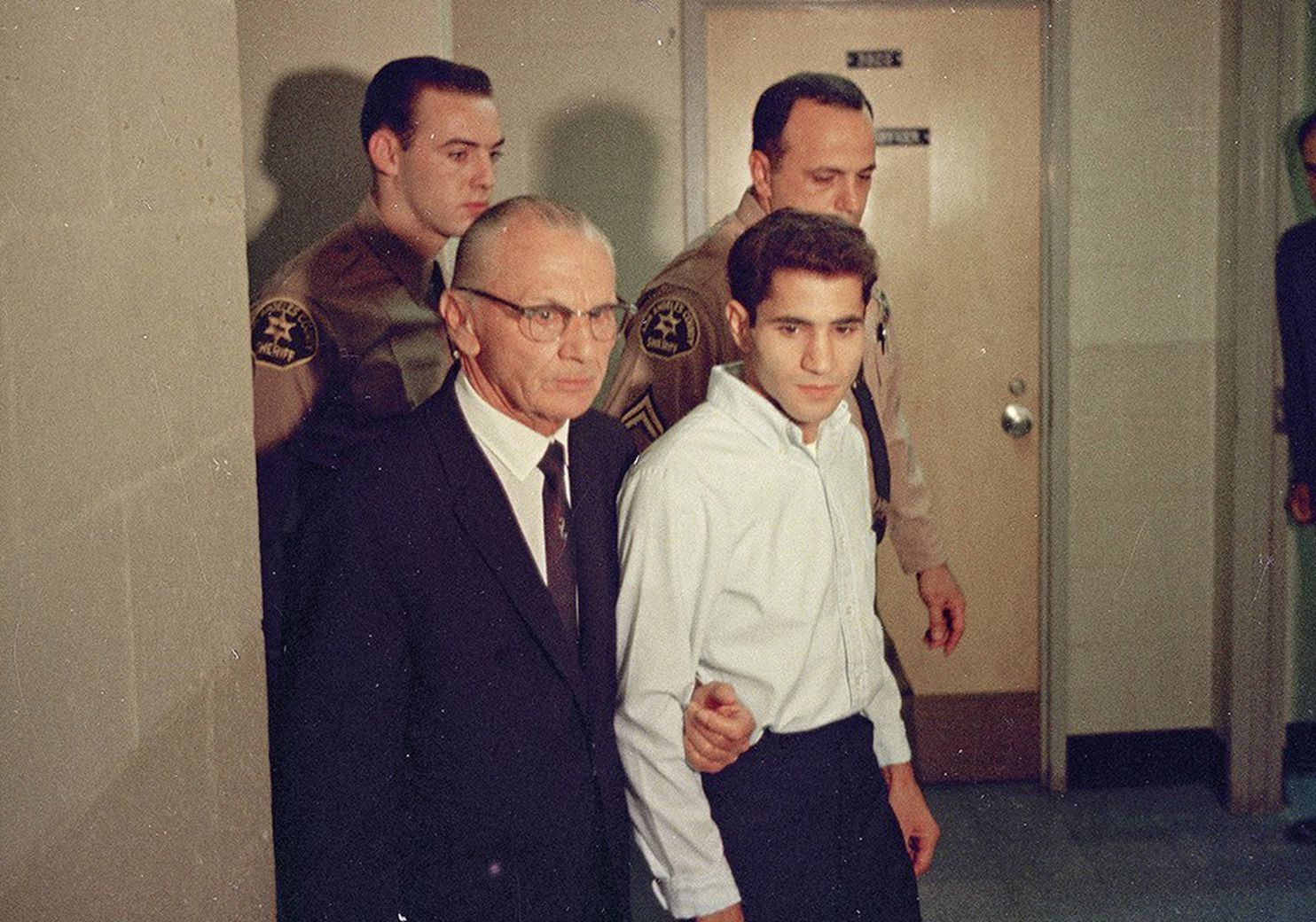 Sirhan Sirhan was convicted of the murder of Robert F. Kennedy and is still serving a life sentence in California. Photo: Getty

At the trial, the jury had no doubts about the culprit's perpetration. On April 23, 1969, a California court opened its sentence against Sirhan: Death in the gas chamber. But this did not happen. The death penalty was commuted to life imprisonment in 1972 after the California Supreme Court banned the execution of death sentences. Sirhan, now 74 years old, is still serving his sentence. He's in a California jail. Sirhan has so far submitted 15 requests for pardon, most recently in 2016. In three years he will be able to apply for his release again.

Failures in the investigation

As with the assassination attempt on John F. Kennedy, conspiracy theories are also circulating with the murder of his brother Robert. One theory is that Sirhan was under hypnosis during the attack on RFK. An unknown woman is said to have led him to the crime scene. Unsurprisingly, such theories bring the CIA, or the mafia, into play.

After the trial, Sirhan revoked his confession, which his defense lawyer is said to have advised. Sirhan has been claiming for decades that he couldn't remember shooting Kennedy. The conspiracy theories are fed by inconsistencies that actually existed in the police investigation but were not taken into account by the judiciary. Sloppiness and neglect gradually came to the fore.

A man has been involved in a new trial in the RFK murder case since 1974. Paul Schrade, now 93 years old, was one of Kennedy's campaign advisors. And he witnessed the attack in the Hotel Ambassador, but also a victim. Schrade, who was standing right behind Kennedy, was moderately injured in the head by a bullet from Sirhan's revolver. Schrade is convinced: There was a second shooter who fired the fatal headshot at Kennedy. Above all: Sirhan was standing across from Kennedy, but Kennedy was hit in the head from behind.

An analysis of a tape recording carried out in 2007 also supports the theory of a second assassin: 13 shots were fired. Sirhan's revolver, however, only held eight bullets. Several witnesses said they heard 10 to 14 shots. It is unclear why such witnesses were not heard in court. 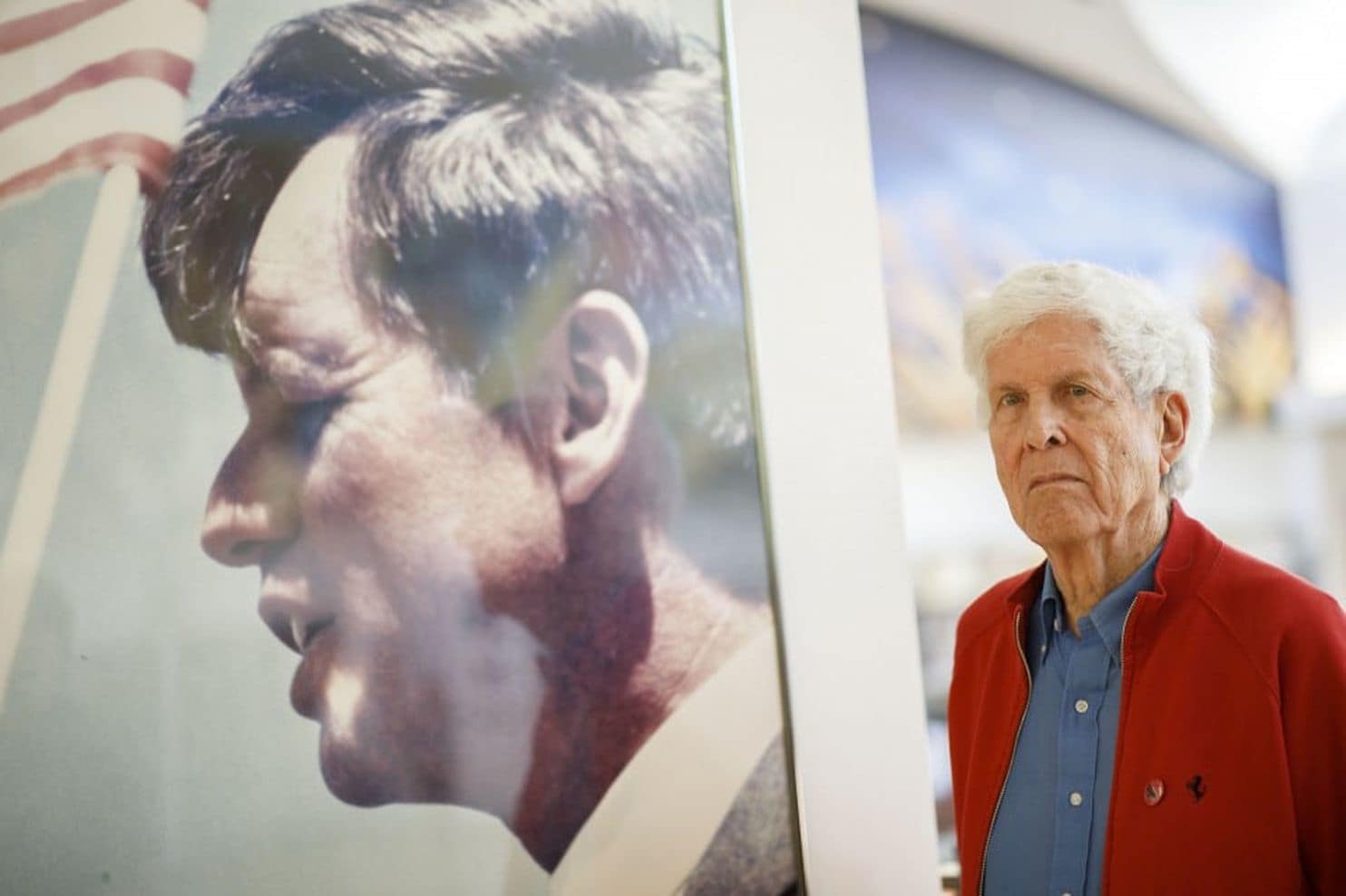 Paul Schrade was also a victim of the attack and has been committed to a new trial since 1974. Photo: Getty

Paul Schrade received prominent support in his struggle for the whole truth in the Kennedy murder. Robert F. Kennedy Jr., the third oldest of the 11 RFK children, is ready to get involved. The Kennedy son, known in the USA as a militant environmental attorney, studied the investigation files and visited the convicted gunman in prison. The trial against Sirhan was not fair, he recently told the Washington Post. RFK Jr. also doesn't believe it was Sirhan who killed his father 50 years ago. 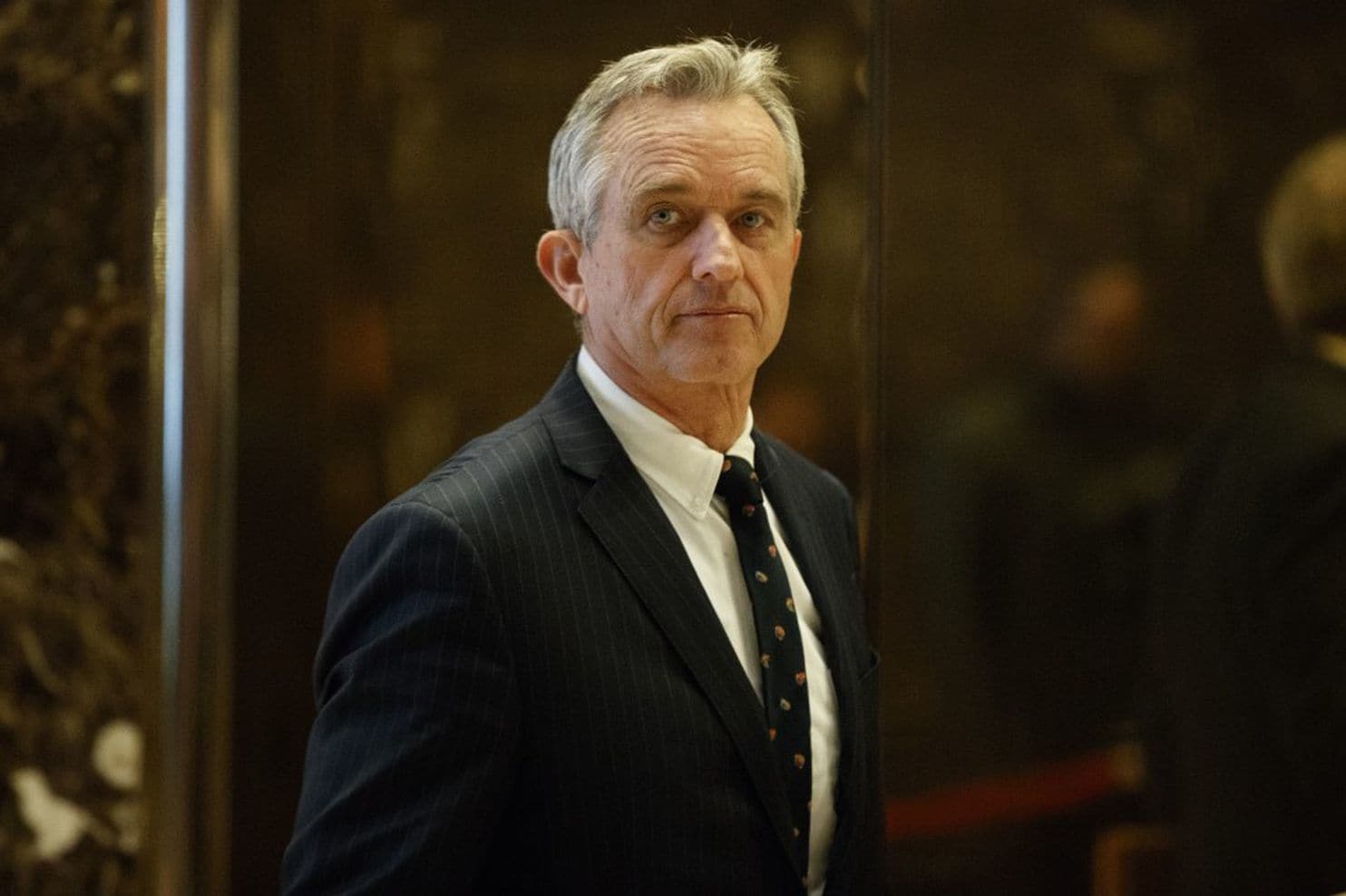 RFK Jr. believes in the innocence of the Palestinian. Photo: Getty