Why should I apply to St. Stephens 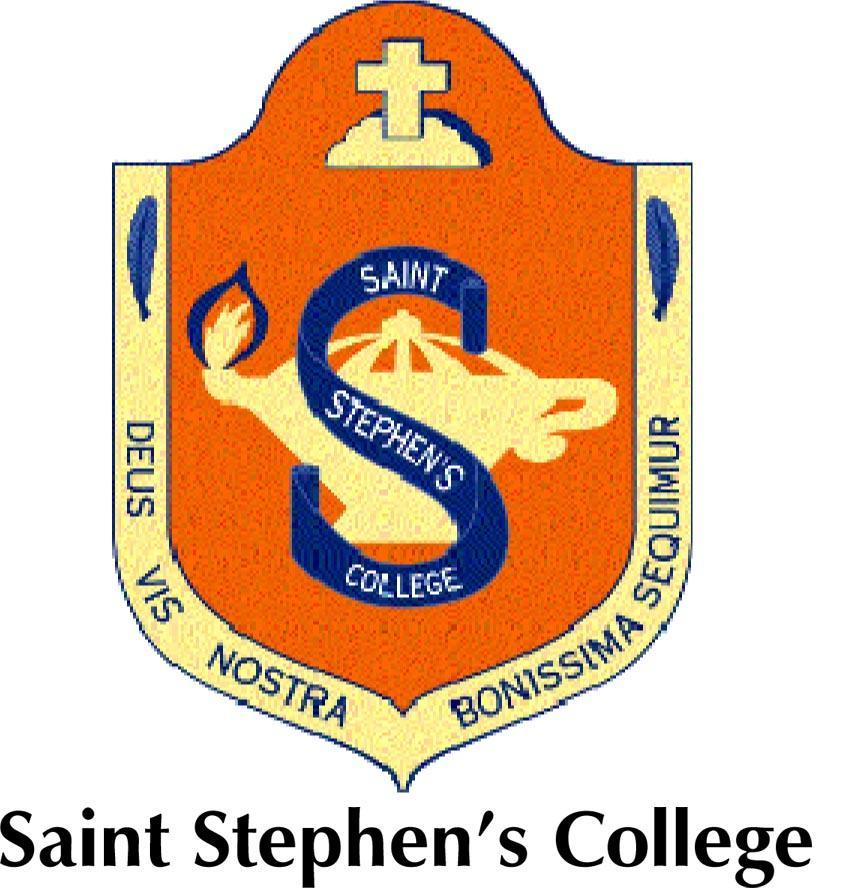 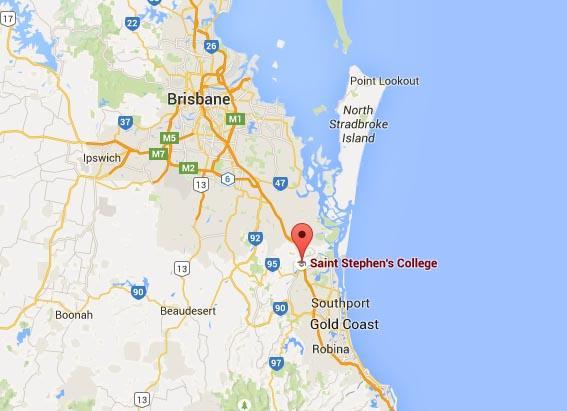 Climate: Brisbane is characterized by a subtropical climate with warm to hot temperatures almost all year round. In summer (December to February) the maximum temperatures are around 30 ° C on average. Most of the precipitation falls in summer, which sometimes also brings thunderstorms and occasionally floods. Summer is also the season with the highest humidity in Brisbane. Winter is usually dry and mild. Most winter days are sunny with average temperatures of around 17 ° C.

In addition, in the school years 8-12 there is rowing, equestrian sports, aerobics, gymnastics, swimming, cross country, athletics, golf and surfing. 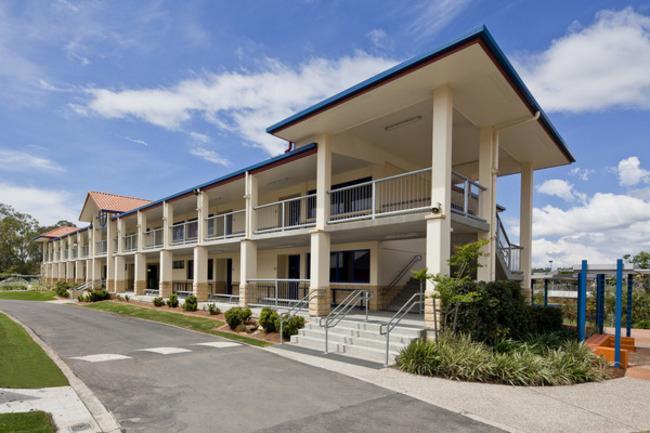 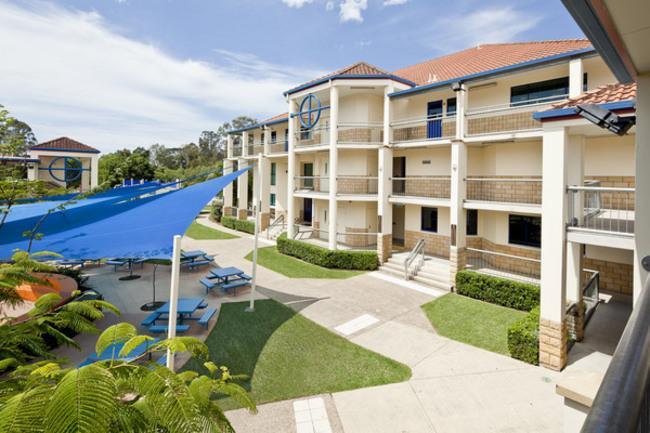 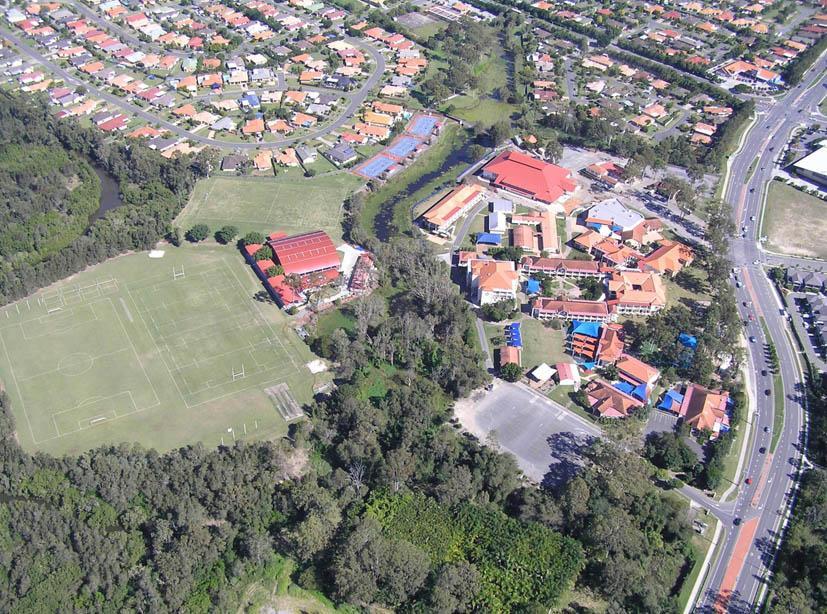 -> Would you like more information about a high school experience in Australia? To the Inquiry form