How do Punjabis treat guests

In November, a conference on Sikhism, a religion that is treated marginally in research and the media, took place at the University of Vienna under the direction of Areshpreet Wedech and Wolfram Reiss. Since Austria has not yet recognized it as a religious community, it is not represented in most of the portrayals of Austria's religious diversity and is hardly involved in the interreligious dialogue processes. To the regret of many Sikhs: Overcoming religious boundaries is one of the basic concerns of Sikhism. Guru Nanak (approx. 1469-1539), the founder of the religion, spoke out vehemently against the separation of Muslims and Hindus.

The conference at the University of Vienna dealt with the history and culture of the Sikhs, their writings and philosophy. Texts and prayers from the Guru Granth Sahib, the sacred book of the Sikhs, were read and analyzed. In addition, two visits to Gurudwaras were made. The first conversation took place in Gurdwara Nanaksar (22nd parish) to talk to a Granthi (the person responsible for the religious part in a Gurdwara) and a Kathakar (an interpreter of the Sri Guru Granth Sahib). On our second visit we attended the Bandi Chhor Diwas festival in Gurdwara Guru Teg Bahadur Sahib Ji (23rd parish), where an Afghan Sikh community recently opened a new place of worship.

The Bandi Chhor Diwas festival is celebrated at the same time as the Hindu Diwali festival, but with a different content: While the Hindu Diwali is a festival of lights that is associated with different deities depending on the region, the Bandi Chhor Divas festival commemorates them Release of the sixth guru, Guru Hargobind, from the prison in which the Mongol ruler Jahangir had put him.

What was interesting about this seminar was not only the authentic impressions that one could get through the conversations, but also the preoccupation with special topics that are normally hardly dealt with in introductions to Sikhism. For example, we dealt in more detail with the "Third Ghallughara", the massacre that took place as part of "Operation Bluestar" in 1984 in Amritsar, a metropolis in the Indian state of Punjab, and that after the murder of Indira Ghandi on nationwide pogroms against Sikhs whole decade, in the context of which many Sikhs (approx. 3000 according to Indian information and approx. 11,000 Sikhs according to Sikh information) were killed. This traumatic event has led to many Sikhs striving for an autonomous or even completely detached region from India, "Khalistan", to this day. Coming to terms with this traumatic story is largely taboo in India to this day.

In the meantime, Sikh men with their artfully tied colorful turbans and their long beards also shape the public image in Austria. According to the number of members, Sikhism is the fourth largest world religion worldwide and with around 8,000 to 10,000 believers and three Gurdwaras in Vienna and several communities in all major cities in Austria. Gursharan Singh Mangat gave information about the social structure of the Sikh community in Austria and spoke about the so far unsuccessful efforts to achieve the status of a recognized religious community.

Sikhism arose in northern India in the 15th century and is one of the monotheistic religions. Sikhism has between 25 and 27 million followers worldwide (mainly in India), making it the fourth largest religion in the world. The Guru Granth Sahib is the sacred book of the Sikh, traditionally they come together in Gurudwaras for prayers and ceremonies.

The role of women in Sikhism

The highlight was finally the public lecture by Areshpreet Wedech on the role of women in Sikhism: women are important in the history of Sikhism, but are nowadays excluded from certain offices and ritual acts in numerous areas for flimsy reasons. In contrast to the Abrahamic religions, in which a strongly patriarchal understanding of roles is initially cemented in the sacred texts, from which it is difficult to free oneself, the sacred texts of the Sikhs contain clear statements on the absolute equality of women, which must be rediscovered would have to be.

The Sikhs also play an important role in the current discussion about the headscarf ban in schools. Too little attention is paid to the fact that Sikhs would probably also be affected. Young people with their patkas, the headgear that are pulled over the head like a stocking and the topknot, attract attention at school. It is a strict rule that boys and men do not cut their hair and always cover it. Because of this, in 1993 the Austrian army even granted a special permit for the turban and the wearing of a beard. But how can you explain to Sikhs who have found asylum here in Austria because of religious and political persecution in Afghanistan that you want to deny them this fundamental right in their new adopted country as well? You will inevitably see this as discrimination and a massive restriction on the most basic freedom to practice one's religion.

In religious studies, Sikhism is treated rather "neglected" - traditionally, research and teaching tend to concentrate on the Abrahamic religions, Buddhism and Hinduism. The variety of topics, the insights into the history and culture of a religion, which is mostly only marginally dealt with, makes it clear that it is important to give more consideration to small minorities in research and to examine them more closely. 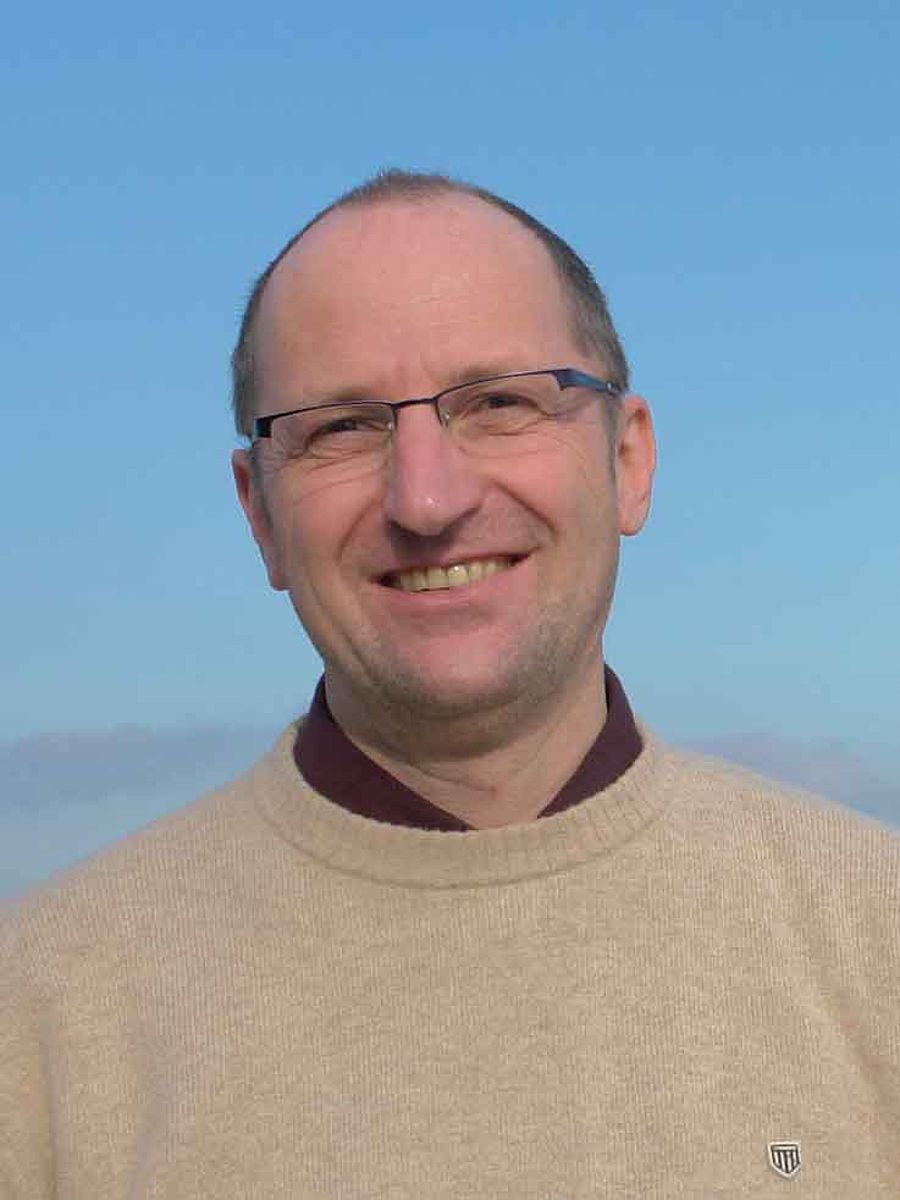 Wolfram Reiss is university professor for religious studies and head of the Institute for Systematic Theology and Religious Studies at the Evangelical Theological Faculty. His focus areas include Islam, Oriental Christianity, Judaism, and the Egyptian religion; Textbook research and curriculum revision to illustrate other cultures and religions in Europe and in the Islamic-Arab world; Challenges for institutions and religious communities through migration. (© University of Vienna)